Gustavo Petro became Colombia’s first leftist president on Sunday, chosen by voters who hope he can carry out ambitious social and economic reforms aimed at reducing violence and deep inequality in the polarized Andean country.

Iván Duque, who left the government, did not allow the use of a sword by Simón Bolivar, one of the heroes of the ceremony. The former president said it would not be possible to use the sword for security reasons.

As soon as he was sworn in, Petro ordered them to bring the sword. He then swore in to Vice President Francia Marquez. Environmental activist and former housekeeper, she is the first Afro-Colombian woman to hold the position. 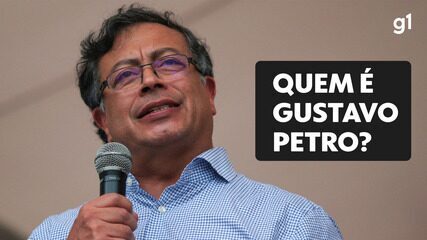 There was a small boo at the King of Spain when his name was announced.

Petro, a 62-year-old former senator, said his first priority would be to act to tackle hunger in the country of 50 million, where nearly half the population lives in some form of poverty.

A $5.8 billion tax reform that would raise taxes on the richest to fund social programs will be proposed in Congress on Monday by new finance minister Jose Antonio Ocampo.

Petro promised free public university education and health care changes and built a broad coalition in Congress with left and center parties to endorse his platform.

Promises of pension reform and the suspension of new oil ventures have made investors nervous, despite the choice of long-time official Ocampo as finance minister.

The new president, a former mayor of Bogotá, also promised to resume peace talks with National Liberation Army (ELN) rebels and enforce the 2016 peace deal on former FARC guerrillas who rejected it.

His foreign minister said the government will engage in dialogue with gangs and may give members lesser sentences in exchange for information about drug trafficking.

Previous #AstroMiniBR: meet the biggest diamond in the galaxy!
Next Cavani rejects Boca Juniors’ proposal and wants to stay in Europe | argentinian football 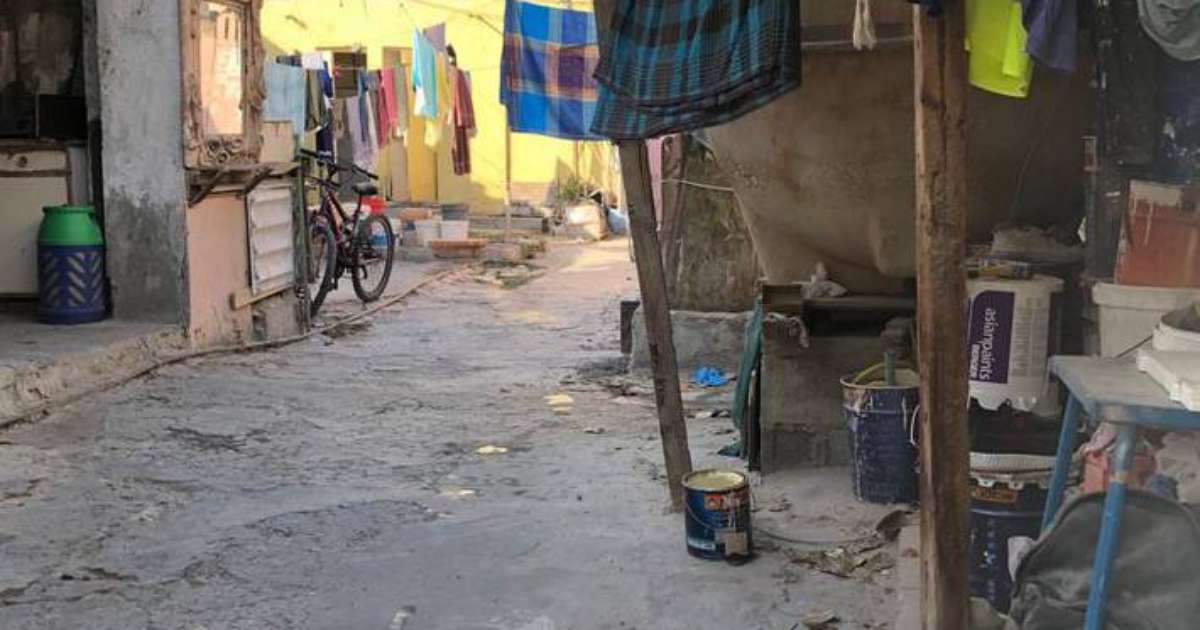