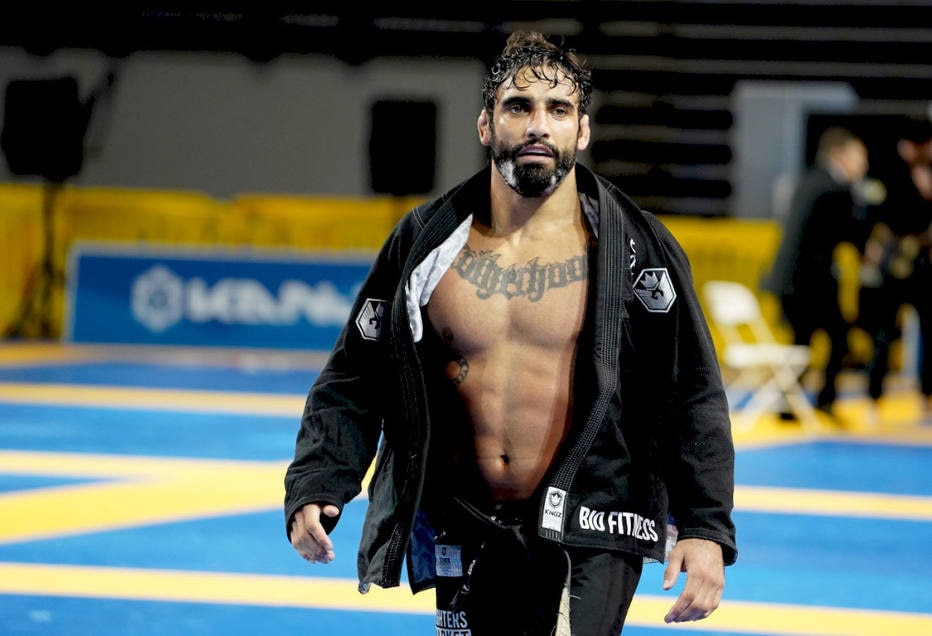 Leandro Lo, jiu-jitsu world champion, is shot in the head by PM during a show at a club in SP – São Paulo

The world champion of Jiu Jitsu Leandro Lo33, was shot in the head during a pagoda show at Syrian Clubin the southern part of Sao Pauloin the early hours of this Sunday, 7, for a military police day off, according to the State Public Security Secretariat (SSP-SP). The athlete would have been hit after a disagreement with the author of the shots. According to Lo’s lawyer, Ivã Siqueira Júnior, he had brain death confirmed by the Dr. Arthur Ribeiro de Saboya, where he was taken.

The Public Security Secretariat reported that the suspect, 30 years old, was requested to be detained and that the Military Police opened an administrative investigation to investigate the case. In the note, the SSP also said that the PM “regrets what happened” and collaborates with the search to locate the author.

Leandro Lo’s lawyer reported, based on the testimony of witnesses, that the discussion started when the PM, during the event, went towards the table where the fighter and other friends were and started stirring drinks. The world champion would not have liked it and, as a reaction, applied a jiu-jitsu blow to immobilize the suspect. “At that moment, the boy got up, turned around and shot Leandro in the head,” said Ivã Siqueira. The officer also allegedly kicked the victim twice when she was on the ground.

Also according to the lawyer, the fact that he was a military policeman would have made it possible for him to enter the show with the weapon. The case was registered as an attempted murder and is being investigated by the 16th Police District (DP) of the capital.

The São Paulo Health Department told the report that Leandro Lo was taken to the municipal hospital, but did not disclose details of the fighter’s health at the request of the victim’s family.

Also questioned, Clube Sírio, where the show took place, responded to the Estadão who is collaborating with the investigations, but stressed that the presentation, although it was held on the club’s premises, was organized and managed by another company.

Through a note released this Sunday afternoon, the club reinforced that it “collaborates with the responsible authorities”, and sympathizes with the family of Leandro Lo “for the regrettable incident that occurred at an event held by third parties”.

Eight-time jiu-jitsu world champion, São Paulo native Leandro Lo is treated as one of the main names in the sport. In his curriculum, the athlete also accumulates World Cup, Brazilian and Pan-American Championship titles. The last championship was won in June. On social media, the fighter described the achievement as one of the most important in his career and said that winning it was as remarkable as the first time he was champion, in 2012, 10 years ago.

“The two most important achievements of my career, the first is the feeling of being world champion, this was I can still be world champion, the two best feelings of my life. Thank you all who are always with me in joy in sadness”, wrote the athlete on one of his social networks.

Previous US military lived in the house where al-Zawahiri was killed
Next Father’s Day: Xiaomi Redmi Note 11 Pro 5G with R$ 430 off AliExpress 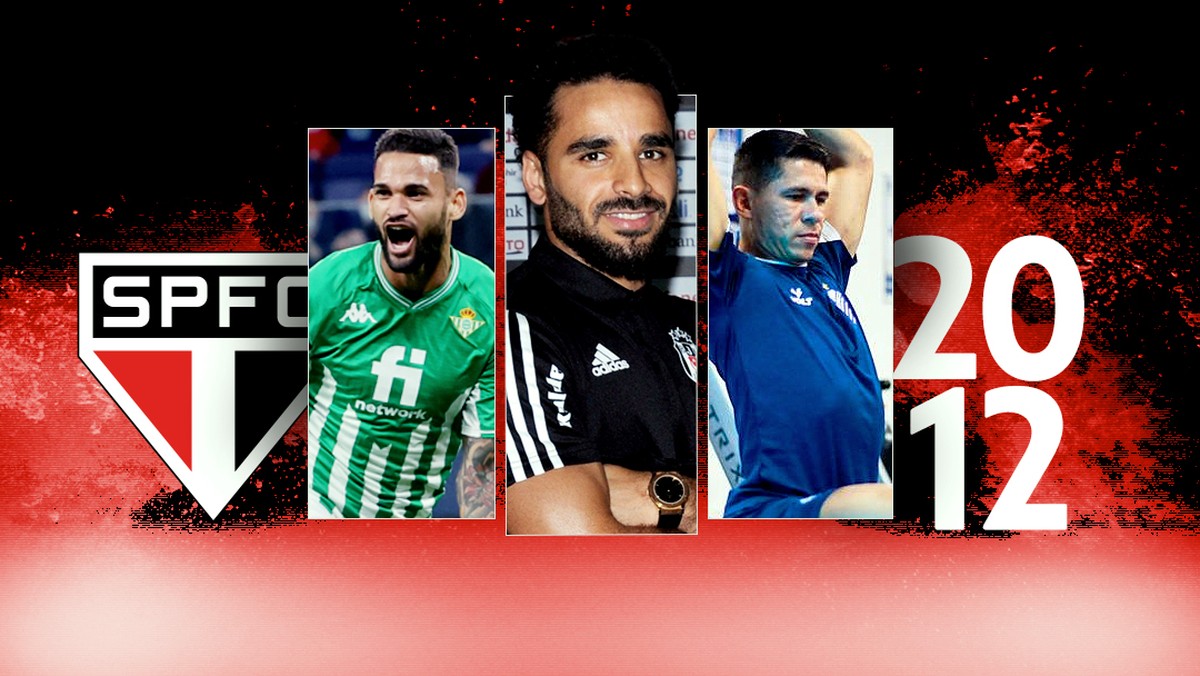