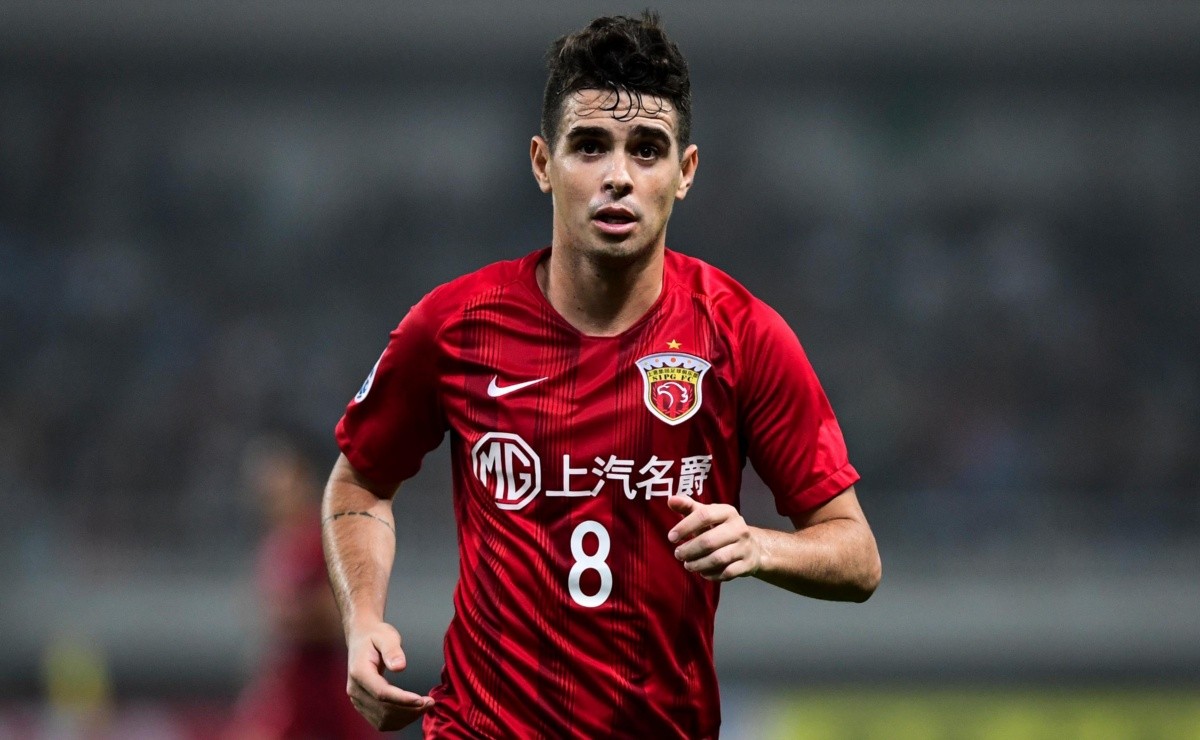 Next to Flamengo, Oscar may not have a long life in Brazilian football; understand

Oscar, a 30-year-old midfielder, is close to agreeing his move on a short loan to Flamengo.

There is so much optimism from the midfielder Oscarhow much of Flamengo for a release from Shanghai Port, from China, for the player to be loaned until the end of this Brazilian football season. Everything is agreed between the parties, leaving only the approval of the Chinese for the announcement to be made.

However, according to journalist Mauro Cezar Pereira, on his blog at UOL Esporte, there is a fear at Shanghai Port that Oscar will not return to the club after playing on loan at Flamengo. The midfielder has a contract with the Chinese until the end of 2024 and would only come to Rubro-Negro until December, when the season ends in Brazil.

Mauro Cezar also informs that Oscar would take a flight with the Flamengo delegation to Rio de Janeiro after the 2-0 victory over São Paulo, in Morumbi, but they ended up changing their mind, so as not to displease the Chinese. There is only one release to train, as stated by the player’s agent, Giuliano Bertolucci.

Flamengo consolidates itself as a candidate for the Brazilian title

Last Saturday night (6), Flamengo beat São Paulo 2-0 at Morumbi, with goals from Lázaro and Gabriel, and got their fifth straight victory in the Brazilian Championship. The team is six points behind leader Palmeiras, who host Goiás this Sunday afternoon (7).