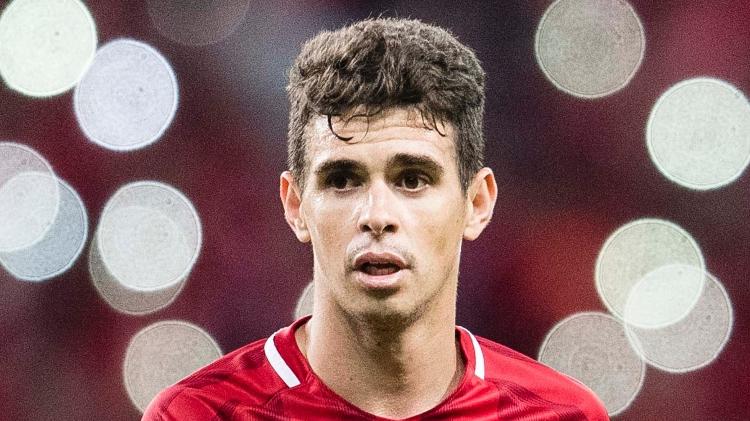 Oscar leaves for Rio with Fla and awaits loan release

One thing is certain: Oscar is already with Flamengo. The 30-year-old player will travel to Rio de Janeiro with the red-black delegation that beat São Paulo 2-0 today (6), at Morumbi (SP), for the Brazilian Championship, and will start training at Ninho next week. of the vulture.

Despite getting the release to train at Fla’s facilities, the midfielder still needs the “ok” from his Chinese club, Shanghai Port, to be able to play on loan for the Gávea team. The initial information was given by the “ge” and confirmed by UOL Sport.

Scorer of Flamengo’s second goal in the victory over Tricolor paulista, Gabigol was excited about the possibility of being able to play with Oscar.

“He is a great player, who deserves to be with us. I hope he can help us both on and off the field. Flamengo is getting stronger with players with a lot of experience and with the boys. They are great boys, it is the future of Flamengo”, he said. to Premiere.

Last Thursday (4th), during the presentation of Chilean defensive midfielder Erick Pulgar, Flamengo’s football vice president, Marcos Braz, emphasized that he will wait for Oscar’s loan release until the last day of the transfer window.

The midfielder was released by Shanghai Port for a “sabbatical period” in Brazil due to the player’s private issues.