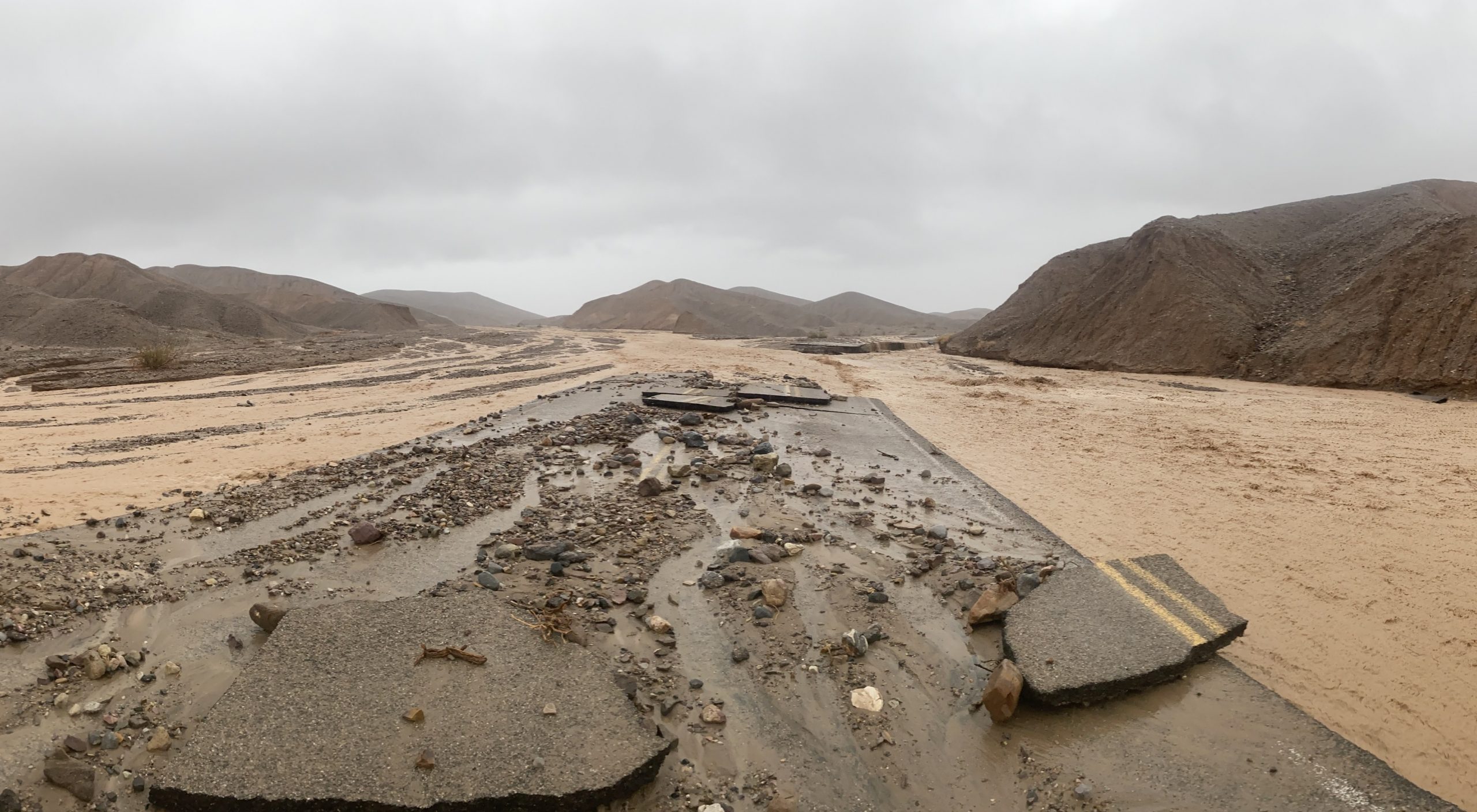 The place known to be “the lowest, driest and hottest” in the United States has flooded. Death Valley National Park had to be closed on Saturday after exceptional amounts of rain by local climatology standards hit the park yesterday, triggering flash floods that left around 1,000 visitors and park staff stranded.

Friday’s rain was a record for August, according to National Weather Service (NWS) records. The lowest, driest and hottest place in the United States, Death Valley, has an average rainfall of just 2.8mm in August.

The National Park Service (NPS) said in a press release that the national park’s roads remain closed, but “visitors who were previously unable to leave area hotels [conseguiram] go out carefully with police escorts.” The text states that water has receded in most areas of the park and “extensive mud and gravel deposits” remain.

The torrent of water and mud was triggered by the summer rain season (monsoon) in the Southwest United States. It occurs due to the prevailing southerly winds that bring greater humidity.

The humidity generates clouds laden with heat and heavy downpours that hit the dry desert area. As there is little soil to absorb the rushing water, any measurable rain can cause flooding in low-lying areas, and heavier rainfall can accumulate in normally dry streams, causing flash floods. 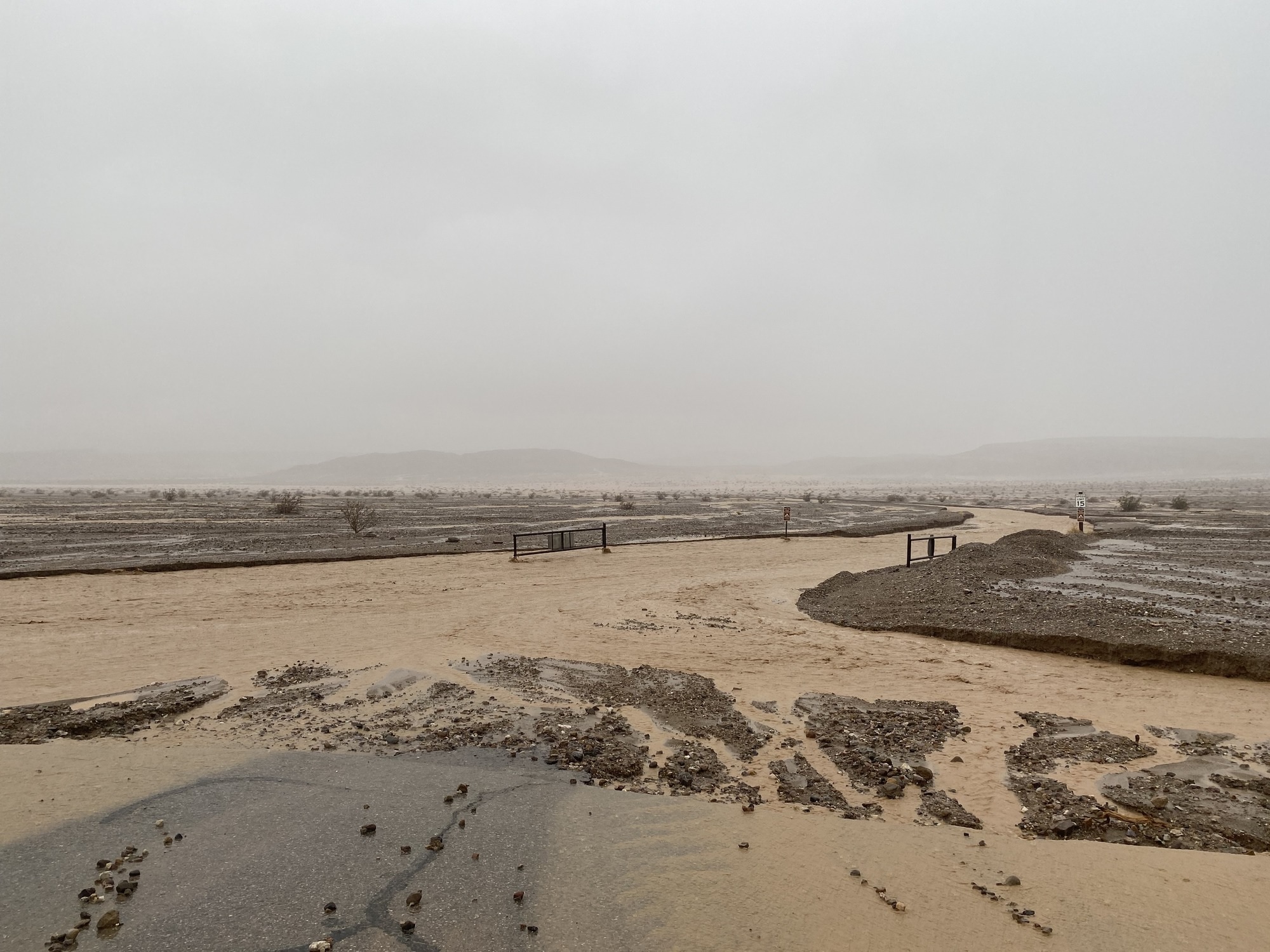 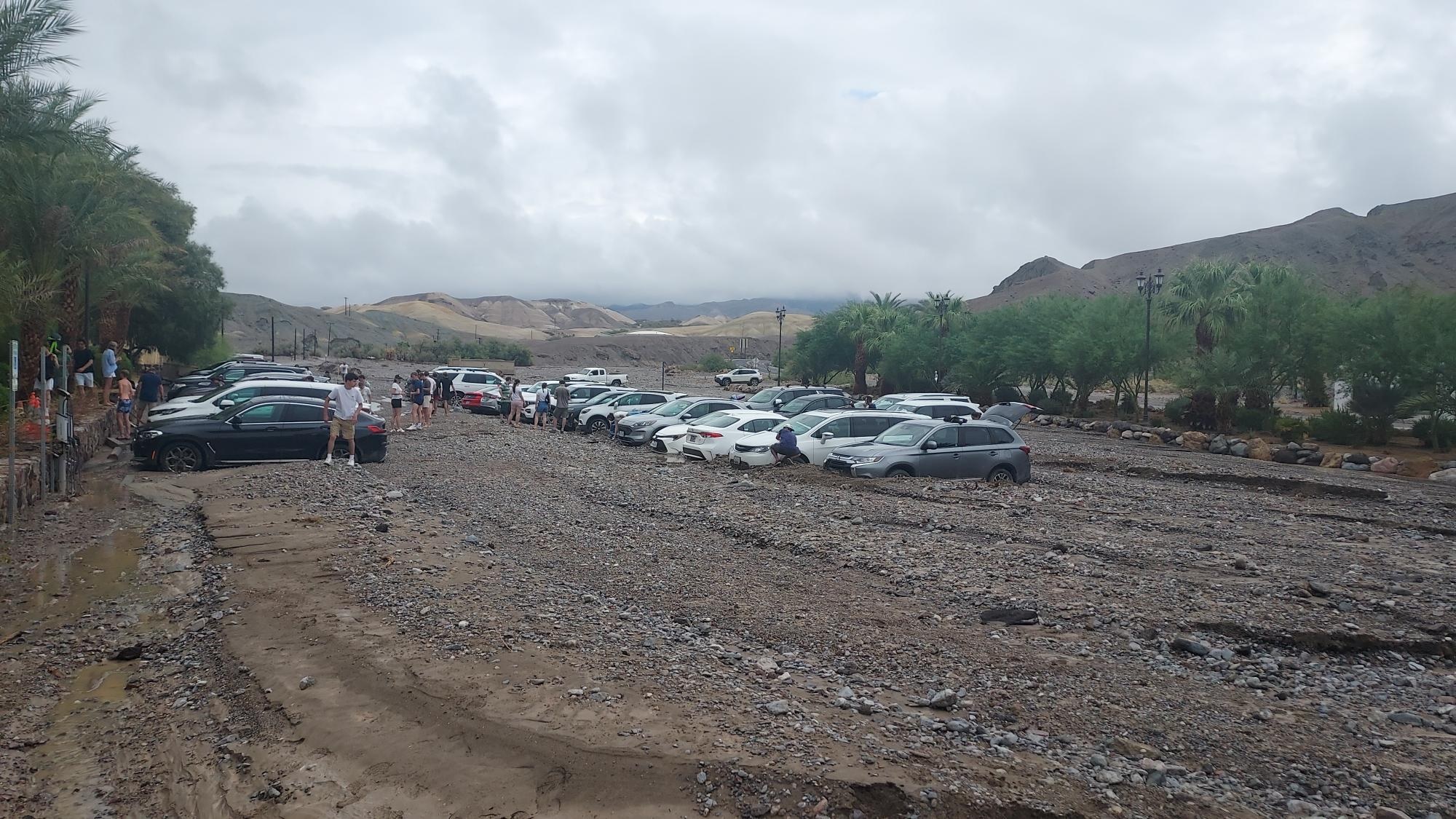 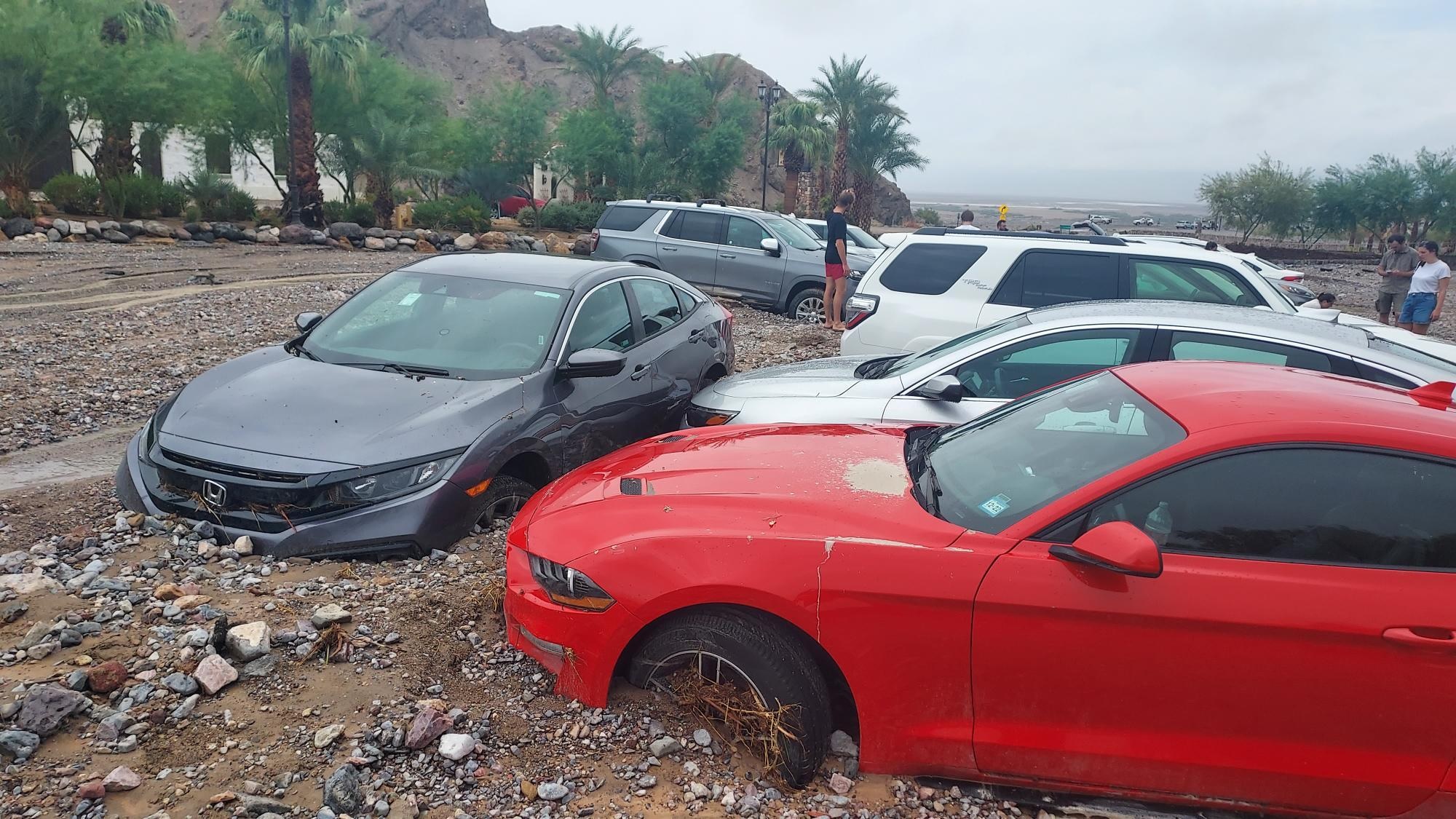 The monsoons in the Southwest States this summer of 2022 are particularly intense, which has helped alleviate drought conditions in the region, but has also resulted in many significant flooding events. Severe flooding recently affected areas around Las Vegas, Nevada, and Phoenix, Arizona.

DEATH VALLEY FLOODING: Highway 190 is closed in Death Valley due to flooding Friday morning. FOX5 viewer Landt Robert shared video of flooding in the area that he captured at about 7 am Friday. pic.twitter.com/2XGaaL1blE

Death Valley holds the record for the highest temperature ever recorded on Earth. Officially, Death Valley reached 56.6ºC on July 10, 1913, but some climatologists question the legitimacy of the reading. The second highest record, 55°C at Kebili, Tunisia, on July 7, 1931, is also controversial.

In the summers of 2020 and 2021, Death Valley reached 54.4°C, which could be the highest reliably measured temperature on Earth, if the Tunisian 1931 and Death Valley 1913 readings are disregarded.