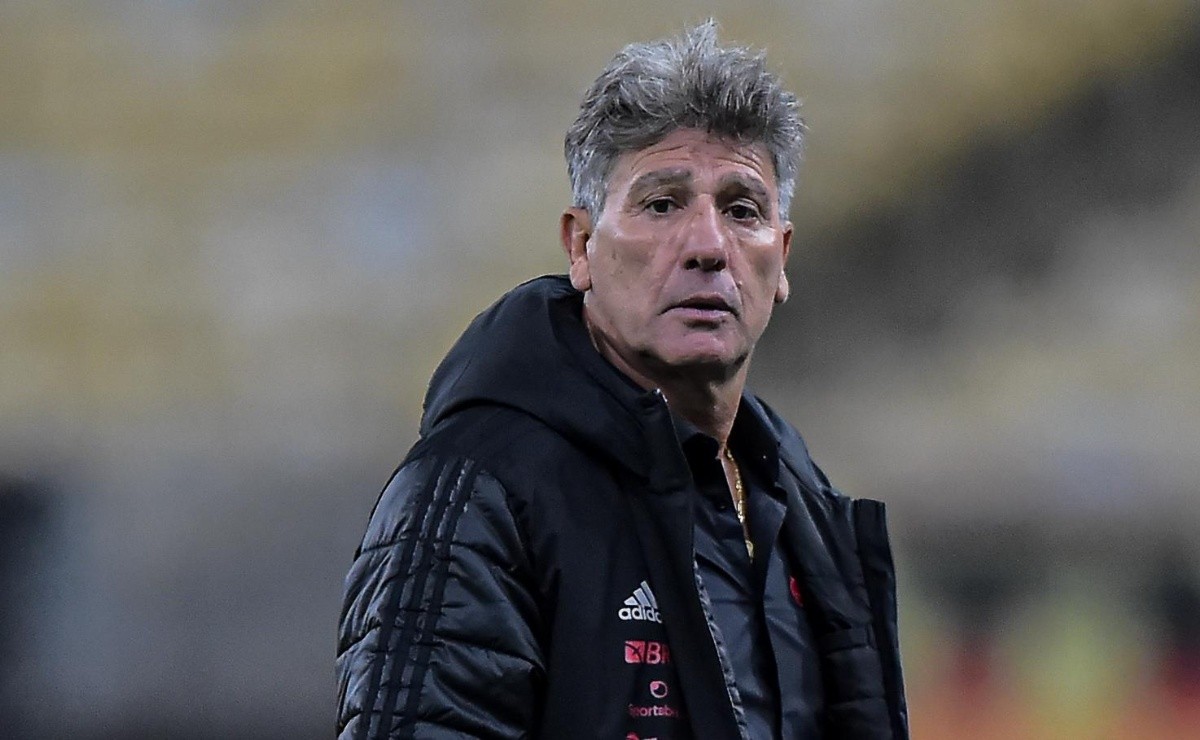 Renato Gaúcho recalls conversations for a contested midfielder in a rival of Flamengo in Libertadores: “I was going to ask”

The coach revealed a request he would have made to the board, had he remained in charge of Rubro-Negro

The story between Renato Portaluppi and Flamengo ended in November 2021, after the defeat to Palmeiras in the Libertadores final. The coach, however, often remembers his time at Rubro-Negro. This time, the former player revealed one of the requests he intended to make to the Flemish board as a reinforcement for the 2022 season, if he remained in charge.

The player in question is Luan, who currently belongs to Corinthians, but arrives at Santos on loan for the rest of the season. Renato and Luan worked together at Grêmio, where the attacking midfielder had more success in his career. In 2017, he was elected King of America and top scorer in the Libertadores – all under the command of the coach and tricolor idol.

Renato showed that he believed in the success of a new partnership, this time with Flamengo. “Luan is a great player. Santos is making an excellent signing. When Luan was at Corinthians, I met him and said that if I stayed at Flamengo I would ask to hire him“, revealed the coach, in an interview with the portal Lance!.

At the age of 29, Luan arrives under suspicious eyes at Santos. The midfielder did not sign for the clubs where he passed after his departure from Grêmio. He returned to Brazil for Corinthians, after an unremarkable stint at New York City FC, in the United States. Now at Alvinegro Praiano, the athlete seeks to show good football once again.