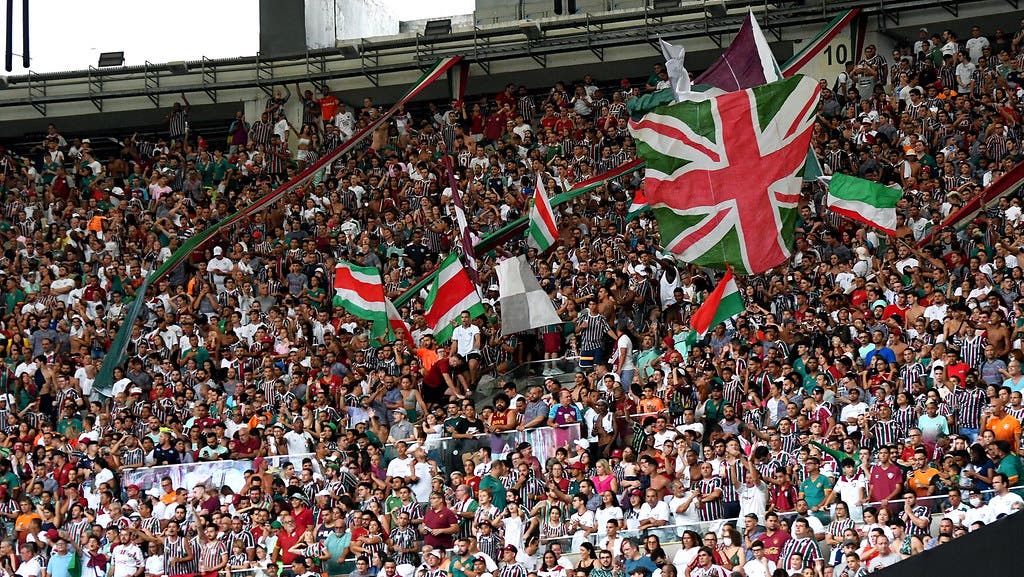 Sequence of good audiences for Fluminense at Maracanã equals 2009 mark

Against Cuiabá, Fluminense will reach its fourth game in a row at Maracanã with more than 40,000 fans present at the stadium, something that has not happened since 2009. The team has not played at the stadium since Fred’s farewell, in the victory over Ceará by 2 to 1, and should see their fans repeat the good crowd, something that seems to have become a trend.

Until the club’s last update, more than 40,000 tickets had already been sold for the duel, with the South, Lower East, Upper East and free sectors already sold out. The North sector, which is usually only open in high-demand departures, is already being marketed. The match should already assume at least the fourth position in the ranking of the largest audiences in this year’s Brasileirão. And, depending on the progress of sales, the fans may even dream of a top 5 audience for the team at Maracanã in 2022. The game that currently occupies fifth place is the duel with Corinthians, which took 44,782 fans to the stadium.

Of the 18 games remaining until the end of the Brasileirão, Tricolor will play nine at home as home team, in addition to a classic with Flamengo. Until the end of August, the team will play at Maracanã three of the four games ahead.