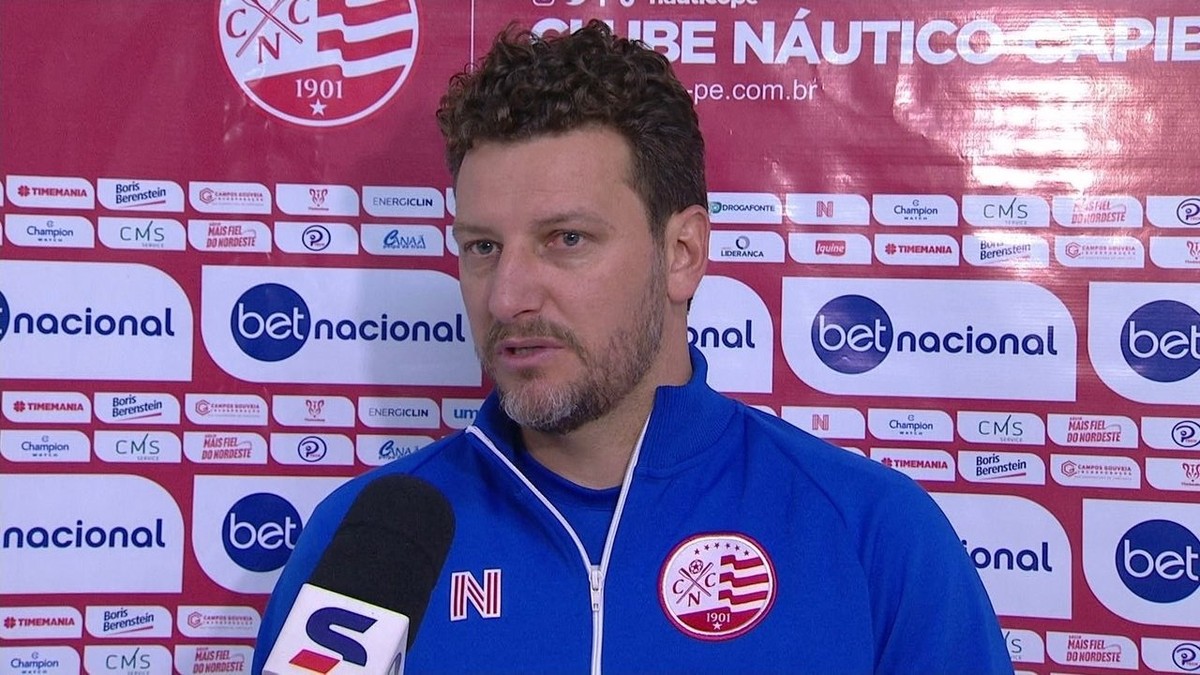 In three games for Náutico, coach Elano Blumer was defeated by all. This Friday, the team alvirrubro lost to Operário, direct opponent in the fight against relegation, by 1 to 0, in the final minutes of the match. Faced with the bad phase, the coach of Timbu demanded an evolution of the team, but took responsibility for the moment, saying that he “would not look for culprits”.

– We need to compete a little more. As long as there is hope, we have to work. We have to change this situation, there is still time. I’m not here to look for blame, I take responsibility, even though it’s been a short time. We have 16 rounds and we have to fight to get the wins – analyzed.

Elano projected the confrontation against CRB, next Wednesday, in the Aflitos, as being decisive to start the recovery of the team. For this, he mentioned the experienced players in the group, stating that the positive result “would change the key”.

For this match, the coach will not be able to count on midfielder Jean Carlos, suspended for the third yellow card. 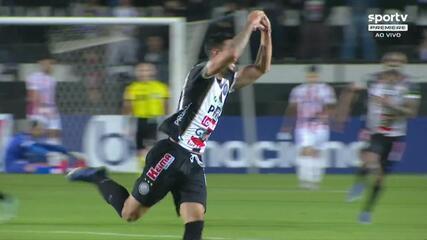 “We have to win again. Playing at home is always better. The team hasn’t won for some time and confidence drops, but we have experienced players to come out of it and I have to have emotional control to lead. comes, change the key” declared Blumer.

With three games for Náutico – Londrina, Bahia and Operário – Elano evaluated that the match against the Paraná team was the worst under his command.

– When you don’t win, neither coach nor team is good. But the truth is that we produce few. In the other games, against Londrina and Bahia, we produced more – he evaluated.