The Change Ellen Pompeo Wants to See on Grey’s Anatomy 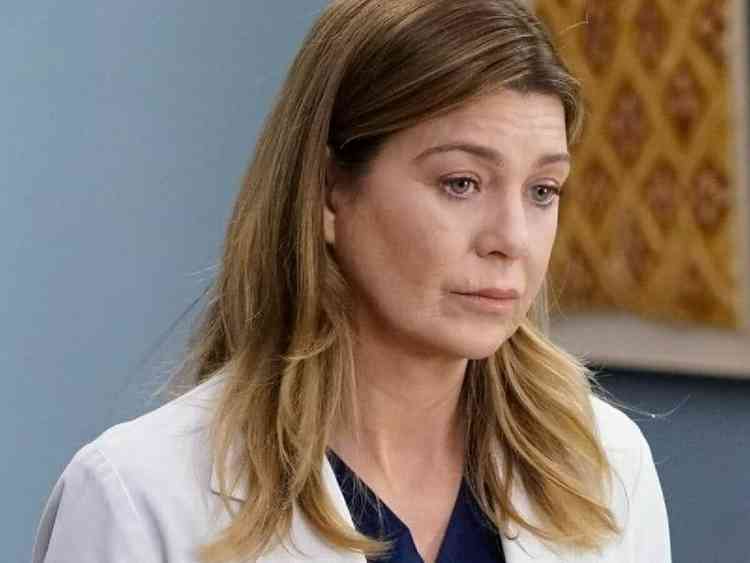 Grey’s Anatomy will return for its 19th season, which will feature a reduced role of Ellen Pompeo. Still, the actress longs for a change in the show.

Meredith Gray’s interpreter explained why she wants the series to be more nuanced about social issues.

Since its debut in 2005, the medical drama has often weaved social commentary into its stories. Throughout its run, the series addressed alcoholism, PTSD, mental health and gun violence.

a reflection of the way in which television, which has always addressed relevant social issues, feels more responsible for doing so thanks to social media and facilitating more immediate feedback from the public.

A recent example of this is how season 18 of Grey’s Anatomy examined prejudice towards the Asian-American population.

Titled ‘Stronger Than Hate’, the episode features an anti-Asian hate crime victim who is taken to Gray Sloan Memorial Hospital in need of surgery.

Throughout the episode, the team discusses what it means to be an Asian American. These efforts were particularly notable given the rise in hate crimes against Asian-Americans. 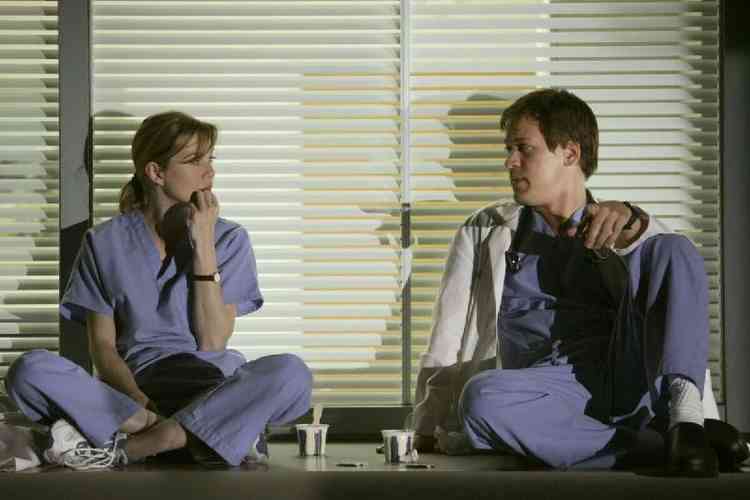 On her Tell Me podcast (via ScreenRant), Ellen Pompeo discussed why she believes Grey’s Anatomy should adjust its approach to social issues. She said that she feels these issues are important and should be included throughout the show, rather than being isolated in a single episode and then forgotten about.

The actress noted that she wished these topics were handled more subtly and consistently, rather than the current approach of giving each topic just an hour here and there.

‘I think if I had any wish honestly, it would be to be less of a preacher in an episode about certain things. Like, we do an episode about let’s see… Hate crimes against people of Asian descent. one we did last season that was really exciting,” Pompeo said.

‘I think I’d like to see things happen a little more subtly and over time. You know, consistently it’s less like hitting your head for just an hour, and then we never talk about it again. I wish we could touch on these social issues that are important and have them as topics throughout,’ he continued.

Pompeo is right that, no matter how well-intentioned, the approach of highlighting a problem once or twice and then moving on is disservice. Different writing teams will handle things differently, of course, but it would be so much more authentic and truthful if Grey’s Anatomy and other dramas reflected the reality that social problems are constant and cannot be separated into their own corner whenever it is most. convenient.

The seasons of Grey’s Anatomy can be seen on Star+.

This post The Change Ellen Pompeo Wants to See in Grey’s Anatomy was first published on Observatório do Cinema.