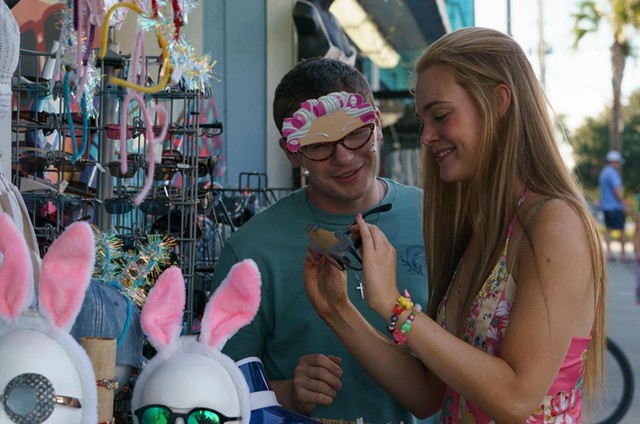 Colton Ryan and Elle Fanning in scene as Conrad and Michelle in ‘The girl from Plainville’ (Photo: Steve Dietl/Hulu)

It was July 2014 when Conrad Roy III locked himself in his car in the parking lot of a supermarket in Fairhaven, Massachusetts. And he committed suicide with carbon monoxide. He was 18 years old and had a history of depression. In their investigations, the police soon discovered that Coco, as he was affectionately called by family and friends, was encouraged by his girlfriend, Michelle Carter, 17, to take her own life. This real case shocked the US and now inspires the series “The girl from Plainville”, Starzplay debut. There are four episodes available. There will be eight in total.

In the role of the girl is the magnificent Elle Fanning, just 24 years old. The role demands a lot of her. Michelle could easily fall prey to the sly teenager caricature. After all, she plays a figure capable of the paroxysm of evil: killing, but without using her hands, just manipulating someone whose weaknesses she knew deeply. However, she makes up a multidimensional character, with the typical indefinitions of a 17-year-old girl, whose personality is still under construction. It is possible to see the lie and cruelty in the girl, but also the questions that characterize everyone at this age. The actress avoids the traps and handles her task like any mature professional.

Even more touching is Chloë Sevigny’s performance as Lynn Roy, the dead boy’s mother. Eroded by guilt and surprise, she, in real life, was a key figure in the girl’s doom. Colton Ryan also snatches as Conrad.

This real case raises moral and legal questions. After all, involuntary manslaughter is a different charge.

Coco and Michelle dated for three years. But they met very few times. Their families didn’t even know they were together. The contact was intense, but by SMS. After he killed himself and the police showed up, she invented what is now called a “narrative”. It’s something much easier to do when relationships are far removed from real life, imagined. This type of communication seems to be a prerogative of the modern, internet-connected world. It’s just not like that. In classical literature there are numerous examples of epistolary novels, see “Dangerous Liaisons” (from 1782) or “A nova Heloísa” (from 1761), just to name two. Love from afar, in writing, didn’t start today.

“The girl from Plainville” stands out for its spectacular cast and the questions it provokes. She is sad, often drawn out and difficult to face. This, however, means that it is very well done. 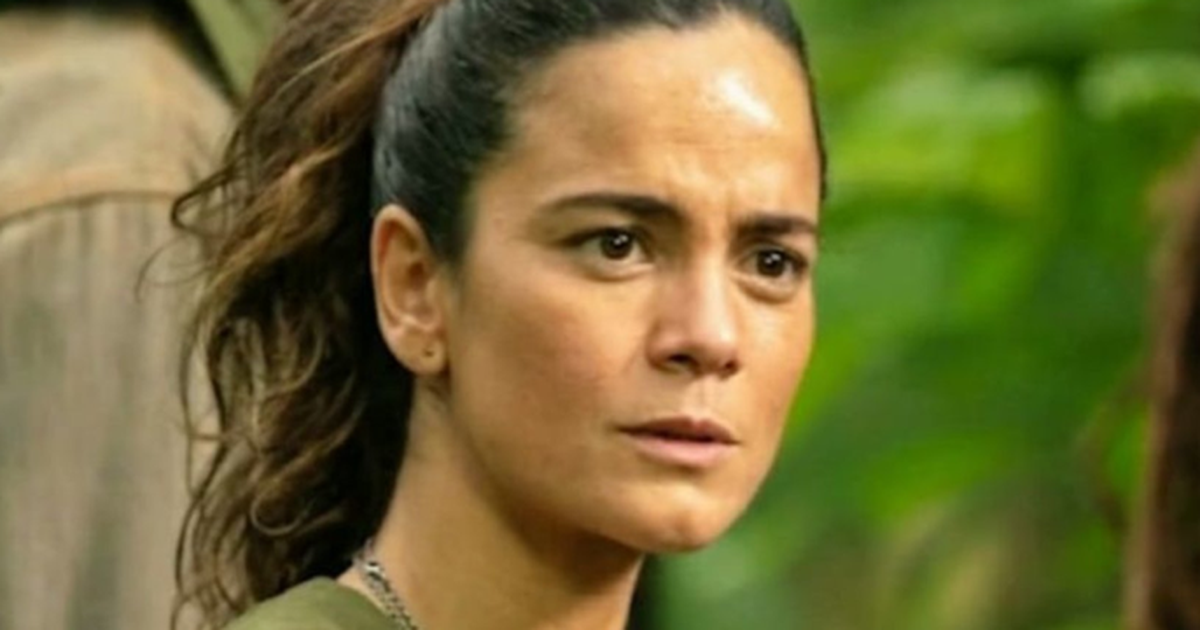