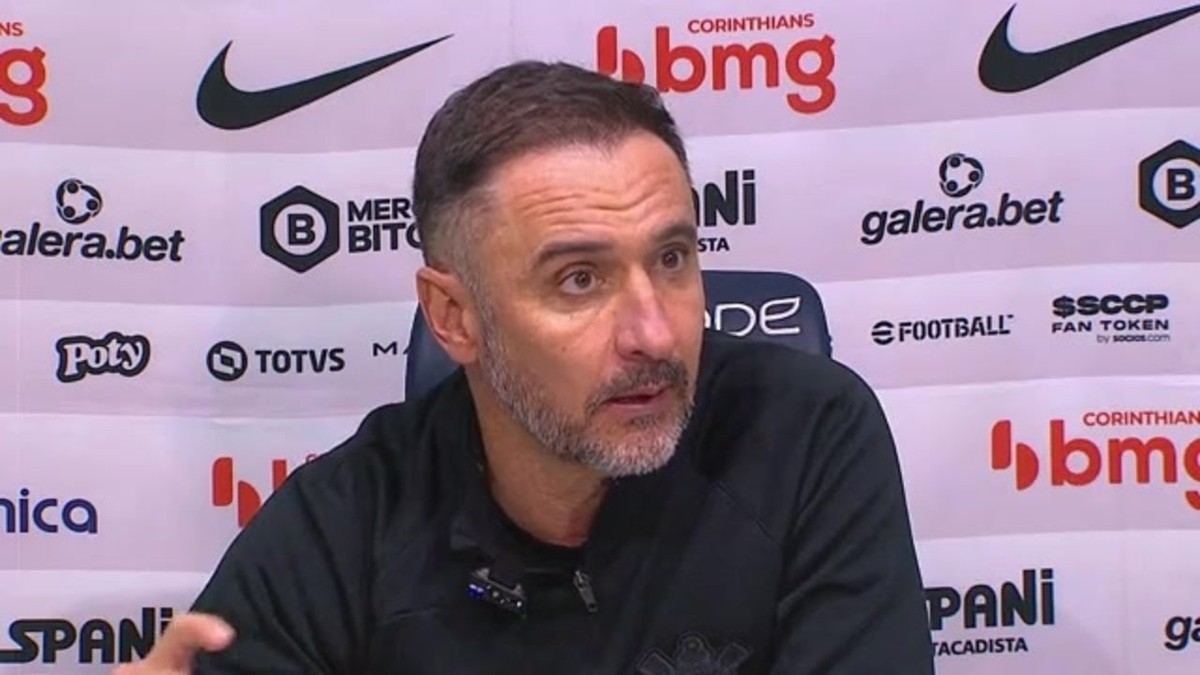 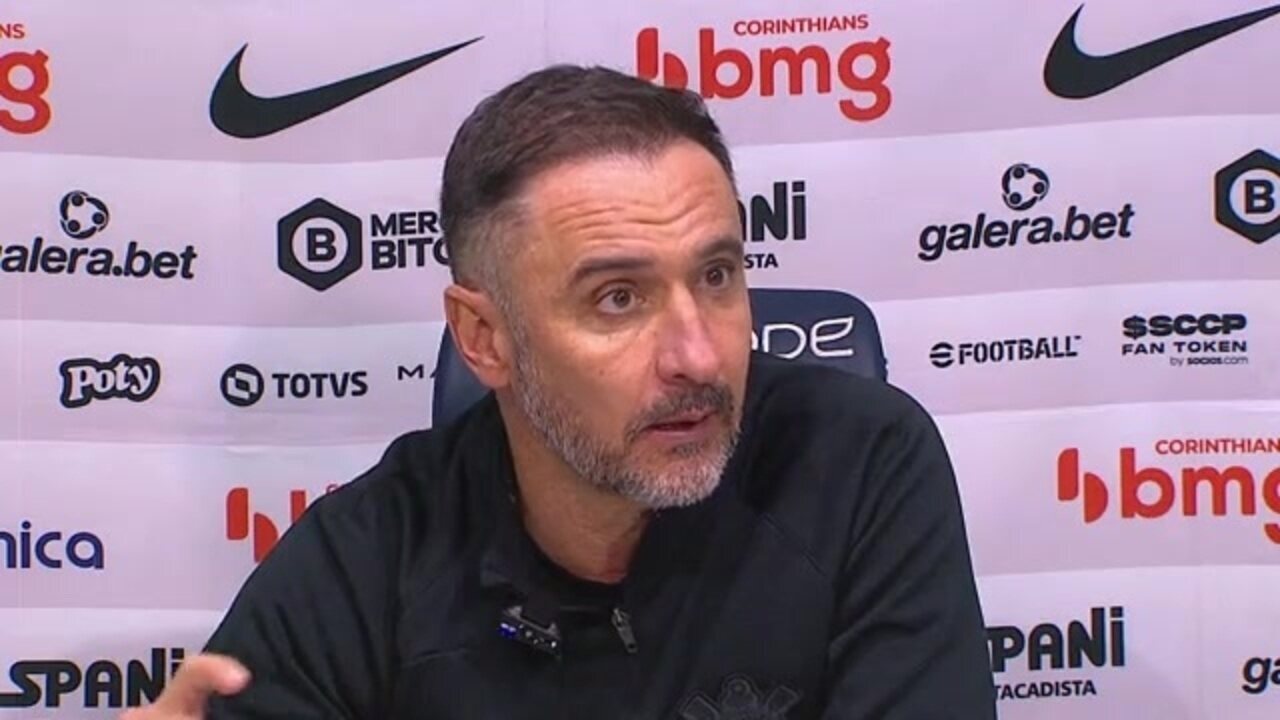 The number 9 shirt, constantly even publicly charged by the coach, won praise because of his open performance from the left. Vítor Pereira said it was Róger Guedes’ best performance in the sector. 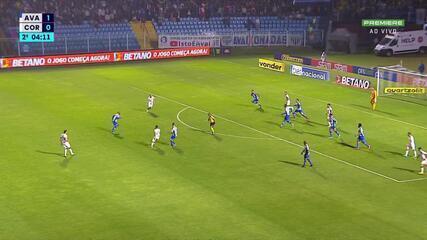 Best moments: Avaí 1 x 1 Corinthians for the 21st round of the Brasileirão 2022

Renato Augusto returned to play after almost two months out because of a muscle injury. The midfielder also received praise from the Portuguese coach, who even regretted that the player’s submission was not a goal: in the second half, with the game already tied, he had a beautiful left foot kick that passed the crossbar.

– Renato came in very well. Now he has to regain his rhythm, he was stopped for a long time. It was a shame that ball didn’t go in – he added.

Corinthians takes the field again on Tuesday, against Flamengo, for the return leg of the Libertadores quarterfinals, at Maracanã. Timão needs to win by two goals to take the duel to penalties, as they lost 2-0 at Neo Química Arena. If you have a three advantage, you advance straight to the semifinals.

After the Libertadores, Timão has a classic against Palmeiras, next Saturday, and a new decision, but in the Copa do Brasil, on August 17, against Atlético-GO.

– This sequence is very heavy. A sequel that we don’t even know what competition to prioritize. We want to stay ahead to fight for the Brazilian, we know that we have to face Flamengo and compete for a better result to try to turn the negative situation we have right now. We have to think about the two games and then there’s Palmeiras. We will have Palmeiras at home and we will want to reverse the Copa do Brasil game – warned Vítor Pereira.

See other excerpts from the interview with Vítor Pereira:

– We have Adson injured, Willian in the transition phase also out. We have Gustavo and we also have to manage Yuri (Alberto), because he arrived and started playing right away (…). Our decision was to play, to manage Roger, but it was not possible, we went with him until the end. Let’s also think about the game against Flamengo. But what is certain is that in offensive terms we were not creating. We had difficulty. 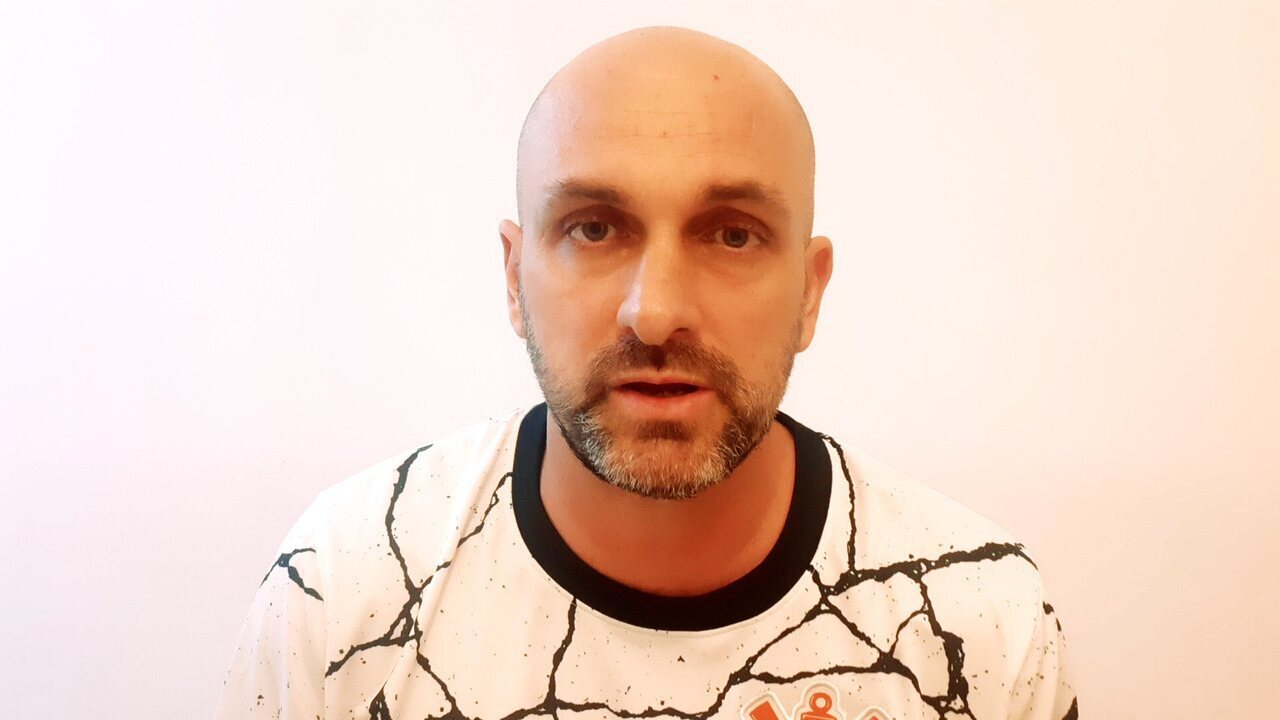 “He only played for a while and respected Avaí too much”, evaluates Careca Bertaglia | The Voice of the Crowd

– I think we played a very strong second half. We got several situations. The last pass didn’t go in. I think we were a stronger team, more aggressive defensively and offensively. And we couldn’t turn the result around because the game was stopped for a long time. Lots of stops. It was the difficulty of having a game broken many times. They often broke the intensity of the game.

Willian and Fagner come back out against Avaí

– Willian let’s see if it will be possible in the next game. Fagner was gone a long time. Now he’s coming back. But we have to manage if he doesn’t get injured again. And things are more or less like this. It’s reaching the end of the game. Tomorrow we will have training. Let’s see in terms of load, the load sequence of the last games, and see who will be able to face Flamengo.

Midfielder Lucas Lima used social networks to announce that he returned to Santos. In a …