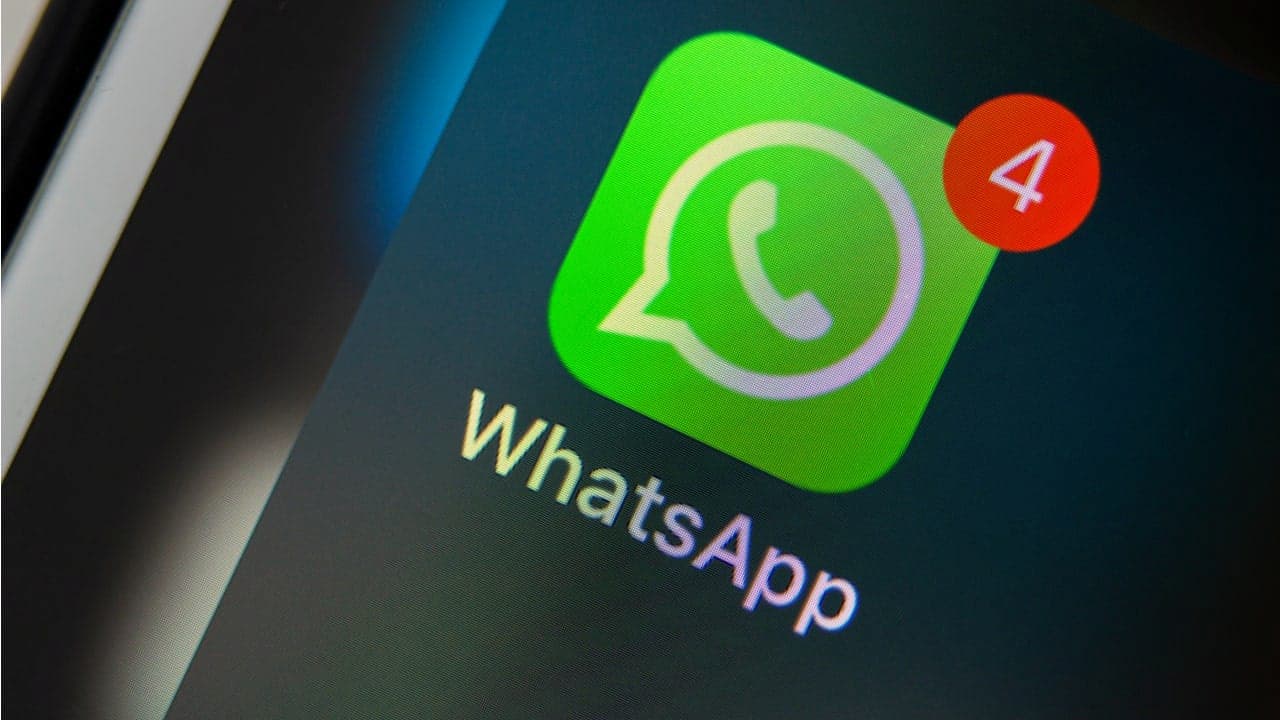 WhatsApp launches novelty and expands possibilities to react to messages

Mark Zuckerberg, CEO of WhatsApp, announced a new feature in the app where users will be able to react to messages with new emojis.

Since May of this year, it was already possible to react to messages, but only with six specific emojis. Now, with the new functionality, users can react to messages with any emojiamong more than 3,600 options, and it is even possible to change the skin tone of certain emojis.

What is the minimum loan amount for Auxílio Brasil?

The novelty is being added to both Android and iOS devices and will arrive for all users in the coming weeks, according to Meta. Who uses the version WhatsApp beta already have access to the new feature.

To react to a message with emojis different from the traditional ones, just touch and hold the message and wait a few seconds to see a menu with some emojis, to add new ones just tap the + icon.

WhatsApp Beta is the version that authorizes developers to make adjustments and identify errors on the platform. On both Android and iOS there are a select number of seats for users who will have access to new features before anyone else.

The purpose of limiting users who will receive news before others is to make update problems not become a nuisance for all users.

The beta version offers early changes, such as the feature that allows the use of WhatsApp Web (computer version of the application) even if the device does not have internet.

How to get access to WhatsApp Beta on Android

The area where the beta version of WhatsApp is located may not be available on the Play Store. If this happens, a warning will be displayed that the program has reached the participation limit.

How to get access to WhatsApp Beta on iOS?

This version also has a limited number of vacancies, so it may be that a notice appears informing you that the version already reached the limit of participants. 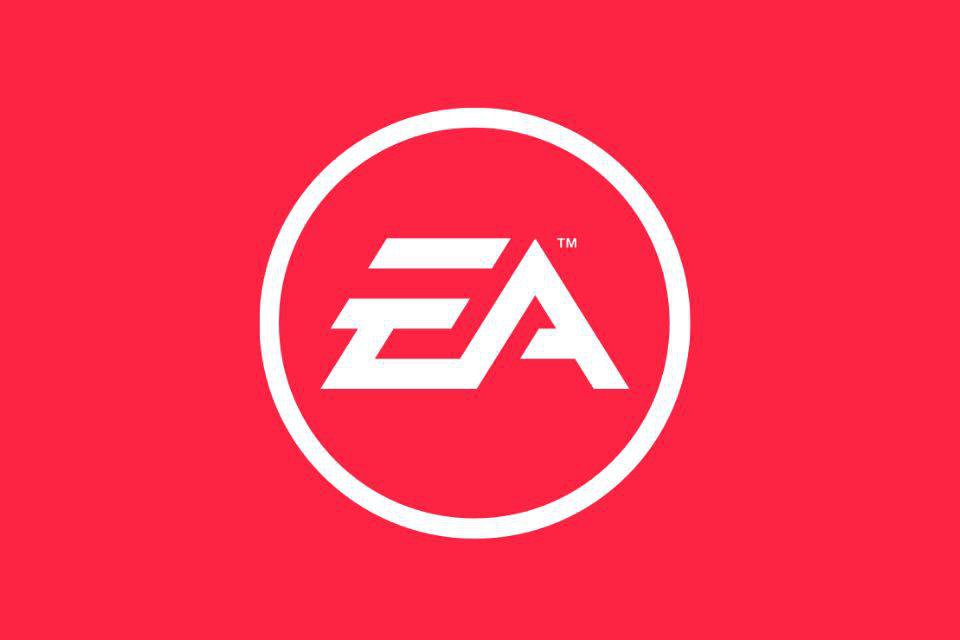 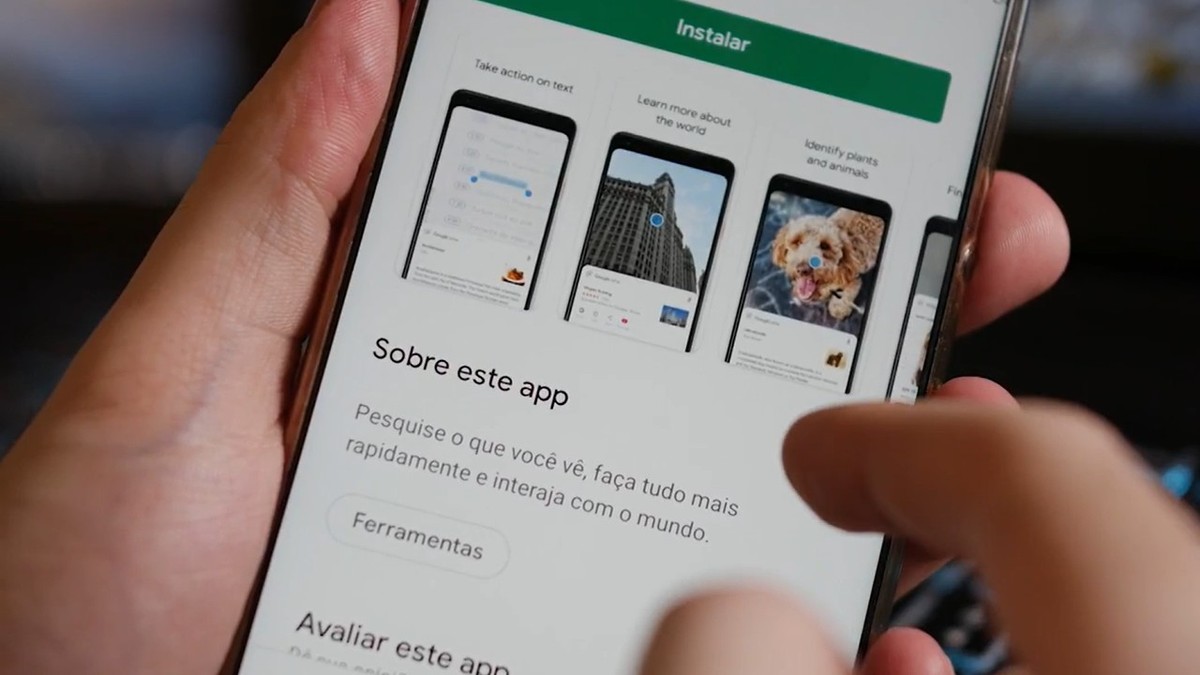 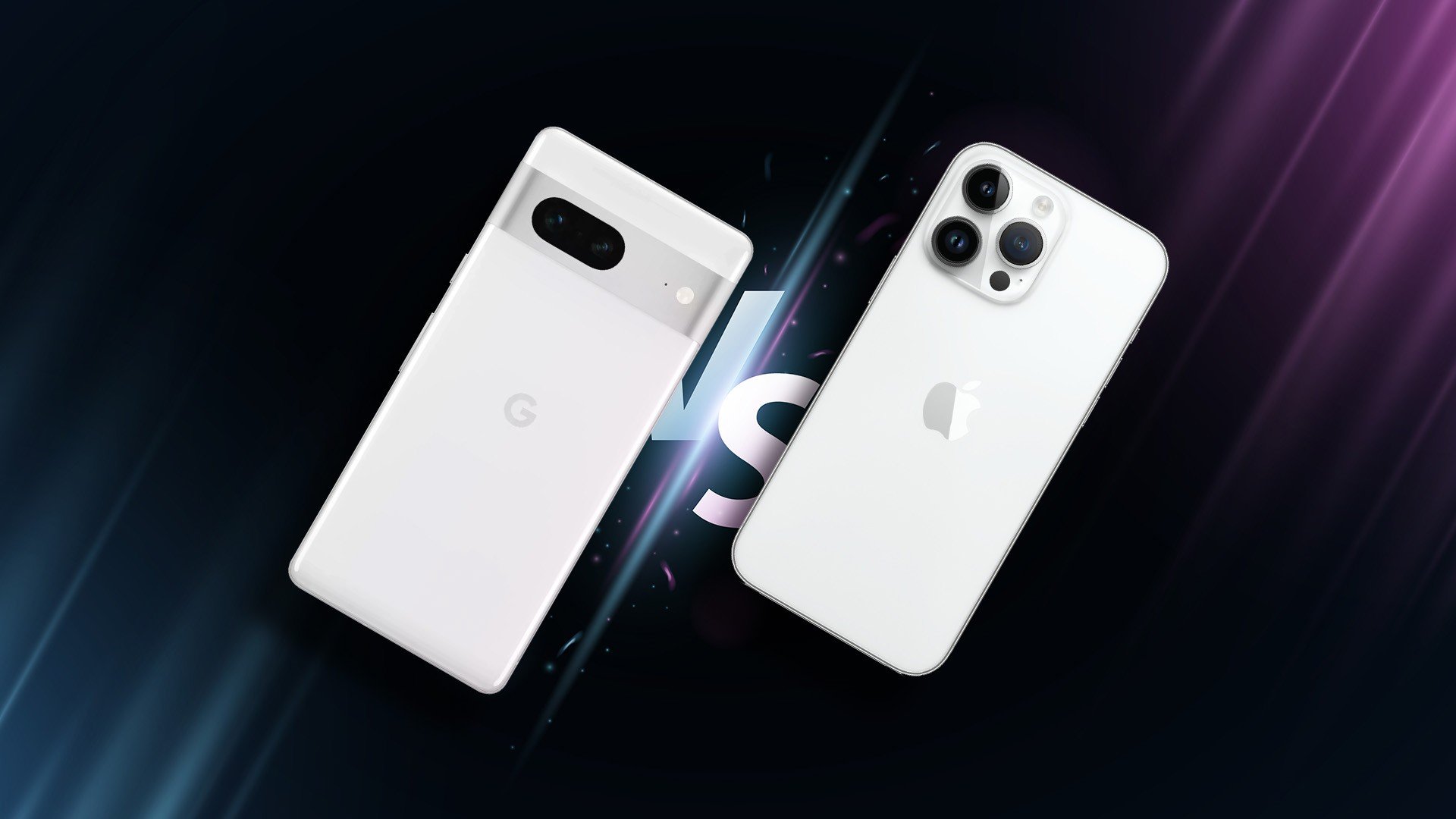