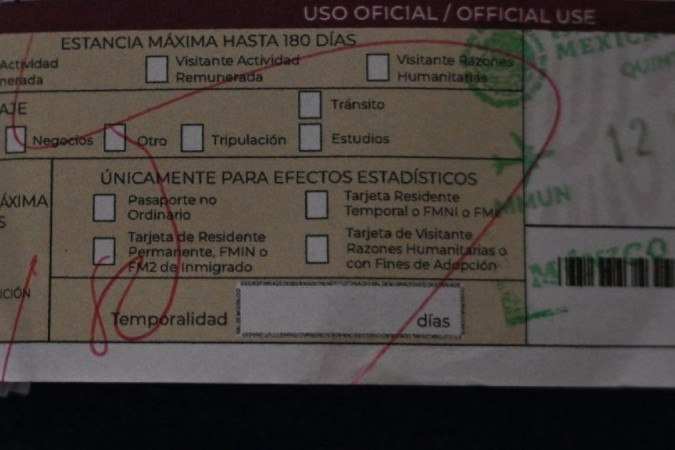 Passengers scheduled to travel to Mexico have taken to the social media of Mexican diplomatic representations to complain about the lack of information and express concern about the possibility of losing their airfare after it was announced that Brazilians will need a visa to enter the country.

The demand was published in the official gazette of the Mexican government last Wednesday (03/08).

The statement cited the “search for mutually acceptable solutions to ensure safe, organized and regularized migration, as well as to combat international organized crime groups that profit from the trafficking of migrants and people.”

Last week, the United States said that 183 Brazilians (out of a total of 224 people, among whom there were other nationalities) were detained when trying to illegally enter the city of Imperial Beach, in the State of California.

Applications for visas must be made from August 18th and will be registered in the common passport. You will need to make an appointment at the Mexican embassy or consulates to obtain the permit stamp.

Currently, an electronic visa issuance system is in place by the National Institute of Immigration of Mexico, which will no longer work for Brazilians.

This scheme was implemented about nine months ago. Before, Brazilians only needed a passport to enter the country.

Many are confused about the changes. Some people say that they have already obtained authorization through the electronic system, but their trip is scheduled for after the 18th of August.

On social media, they complain of not getting information from Mexican diplomatic representations to clarify whether these authorizations will continue to be valid.

BBC News Brasil contacted the Mexican embassy in Brasília and the consulate in São Paulo by phone and email. There was no response—the embassy email, by the way, bounced back.

On the website, the consulate says it reiterates “that it has no control over the electronic authorization system and that it does not assume any responsibility for the loss of reservations for plane tickets, hotels or any other losses”.

The difficulties for Brazilian travelers, however, have already taken a few months.

Nail designer Melissa Jung, from Mato Grosso, says that since the end of May, the Mexican government’s electronic system has not been working regularly to grant requests for authorization to enter the country.

She reports that since then Brazilian travelers have created a WhatsApp group to exchange information about the problems.

One of the group’s members, says Melissa, discovered a “time window” in which the Mexican government’s website was still working and developed a complex system that consisted of opening about 60 tabs in the internet browser and waiting for a minute to change. the other on the watch to have your request accepted.

She also said that nationalities such as Russian or Turkish were accepted in the online form, but Brazilians were not.

Melissa created an Instagram profile called @mexico.umpesadelo to compile reports of problems faced by Brazilian travelers, including when arriving in Mexico. She also published successful attempts with the “time window” system to get the electronic visa.

Other complaints from travelers submitted to the profile created by Melissa refer to conflicting information given by different diplomatic representations of Mexico. She says she receives 200 to 300 messages a day.

Melissa managed to travel to Mexico in July to do a specialization. She states that she intends to return to the country for a nail design competition and is worried about facing a new journey to obtain the visa.

Magda Nassar, president of Abav Nacional, an entity that brings together travel agencies, states that “Mexico is a destination that has gained many visitors in the years of investment in Brazil, but we have already seen that after the announcement of the resumption of mandatory visas, destinations in Caribbean without this requirement were immediately sought after as an alternative”.

“We know that many destinations compete for the Brazilian traveler, who has one of the highest average ticket values ​​compared to other world visitors. We also know that Brazilians avoid bureaucracy of any kind as much as possible. For these reasons, we consider this decision a retrogression”, he says. born

Gervásio Tanabe, executive president of Abracorp, which also brings together companies in the sector, says that “any difficulty imposed harms, at first, the traveler’s plans”: “Today we have a slightly different dynamic in travel. a hindrance”.

BBC News Brasil also contacted the Itamaraty to find out if there will be any kind of assistance for Brazilian travelers and is awaiting a response.

– This text has been published originally in https://www.bbc.com/portuguese/brasil-62430857 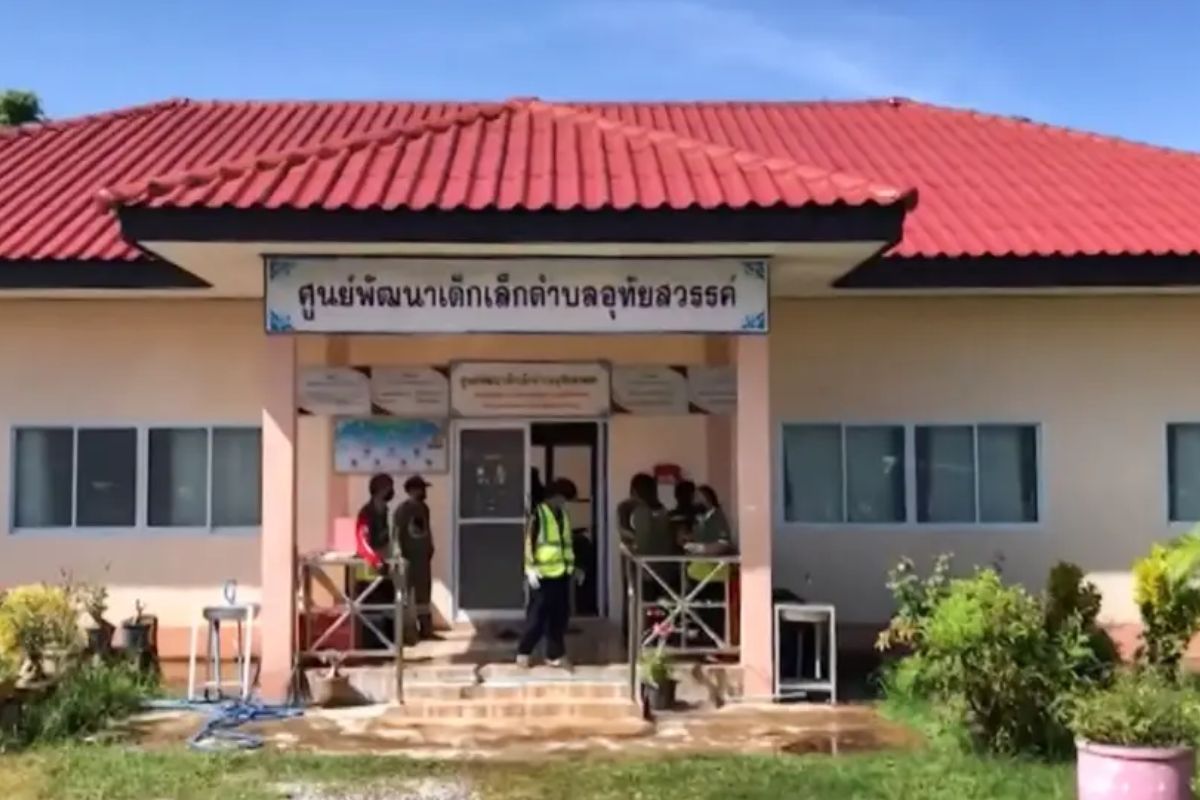 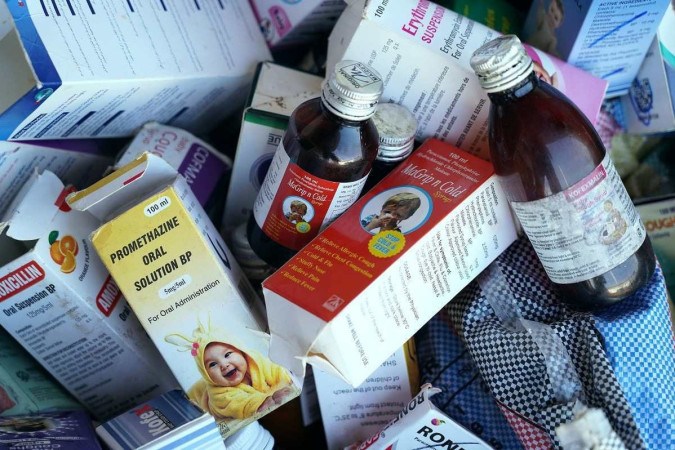 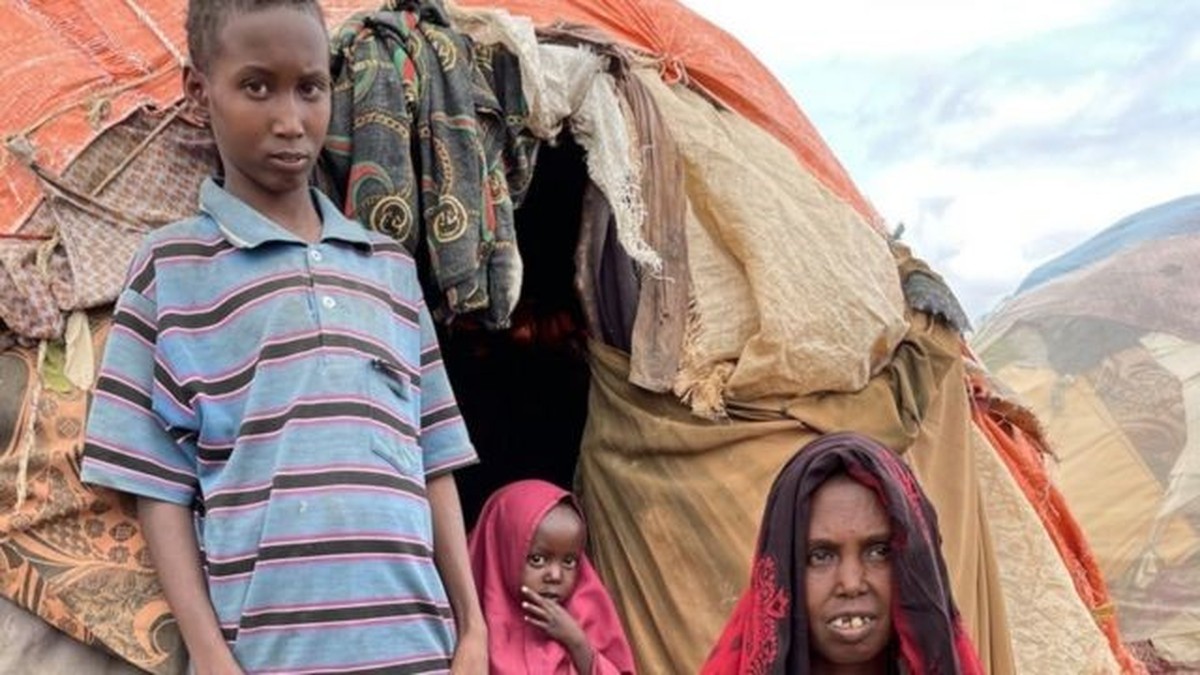