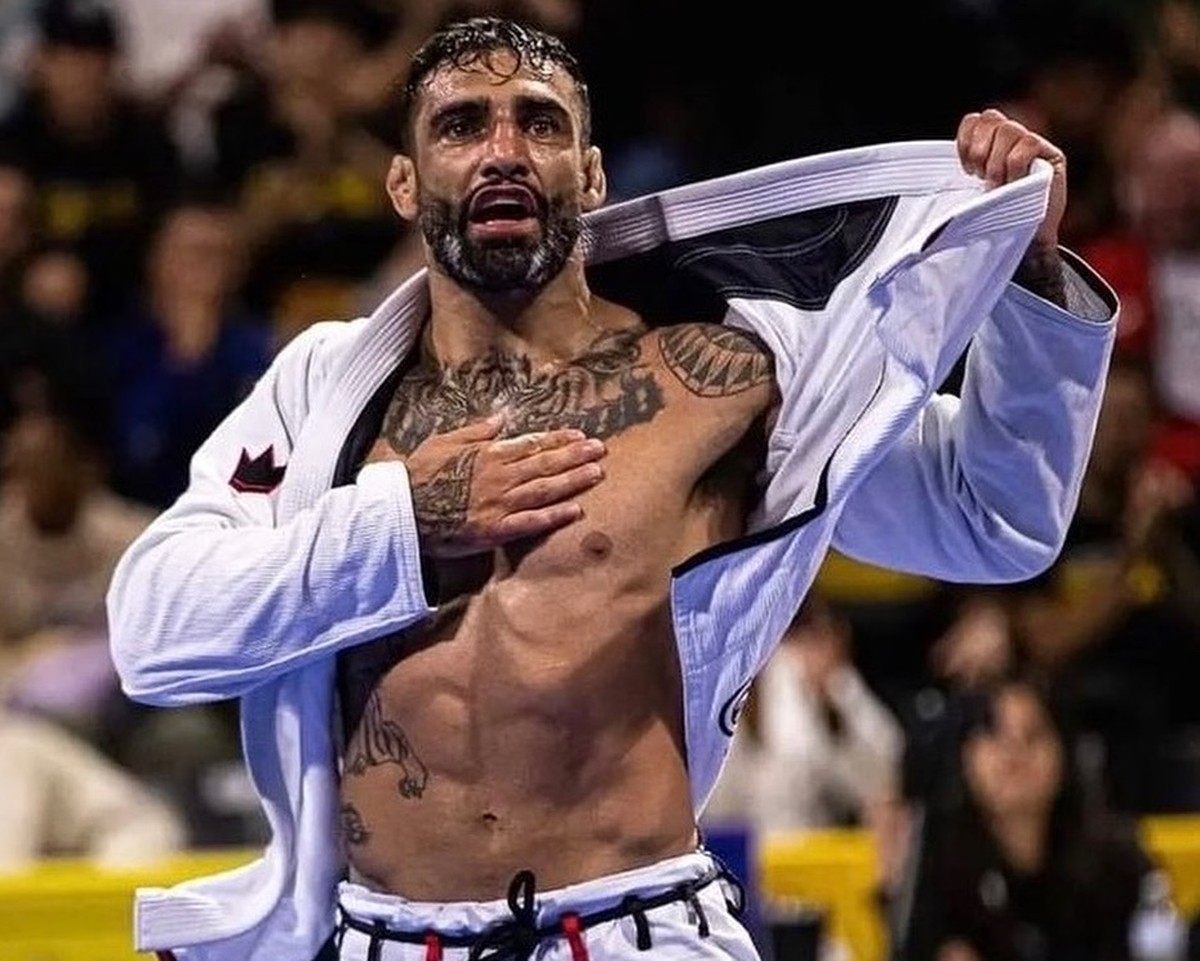 World jiu-jitsu champion, Leandro Lo is shot in the head during a show inside a club in the South Zone of SP | Sao Paulo

The jiu-jitsu world champion Leandro Pereira do Nascimento Lo, 32, was shot at a party inside the Clube Sírioin the neighborhood of Indianópolis, in the South Zone of São Paulo, at dawn this Sunday (7). According to the fighter’s lawyer, the athlete’s brain death has already been confirmed.

Leandro Lo was shot in the head after an argument during the pagode show inside the club.

The author is identified and at large, but the police have not yet confirmed his name.

According to the family’s lawyer, Ivã Siqueira Junior, the victim had an argument with the boy and, to calm the situation, immobilized the man. After walking away, the attacker drew a gun and shot the fighter once in the head.

The lawyer says that, after the shooting, the author still kicked the victim twice on the ground and then fled.

Few people heard the noise because the sound was loud due to the show.

The athlete was rescued and taken to the Saboya Municipal Hospital, in Jabaquara, also in the South Zone of SP.

O g1 contacted the Municipal Health Department to confirm the fighter’s health status, but has not yet received a response until the last update of this report.