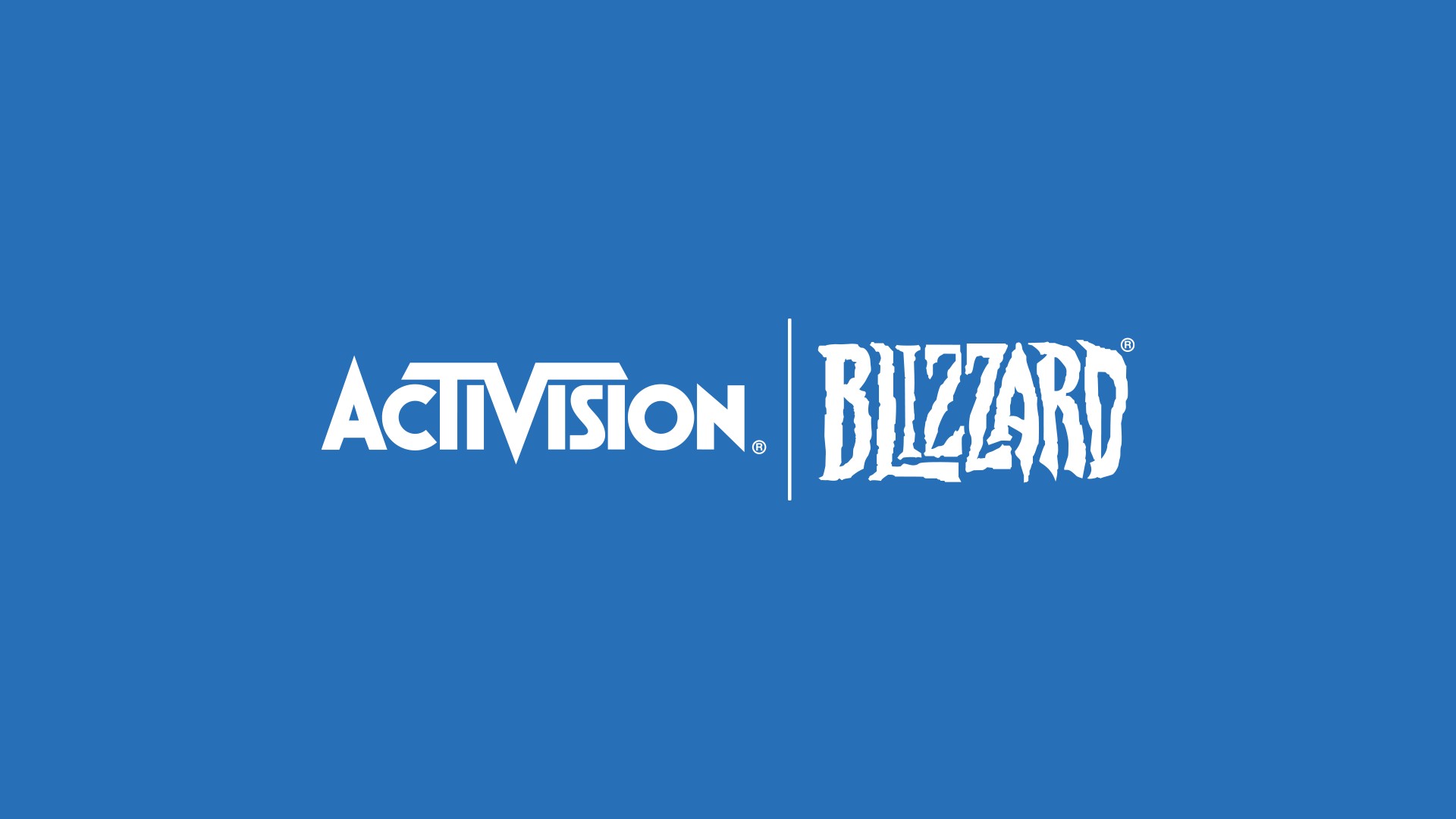 In a quarterly report, Activision Blizzard reported that mobile games from developer King — such as Candy Crush, Farm Heroes and Bubble Witch — brought in a profit of US$ 685 million (R$ 3.5 million); Blizzard acquired King in 2016. That amount surpassed the company’s consolidated PC and console gaming profit.

Even though, in the console market, Activision was the one that made the most profit, with US$ 360 million (R$ 1.8 billion). In the case of PC games, it was US$ 100 million (R$ 516 million) with PC and US$ 135 million (R$ 697 million) with cell phone sales, mostly from the resources of Call of Duty Mobile — surpassing the Vanguard sequel, for PC and console.

With the release of the controversial Diablo Immortal in early June, Blizzard raised more than $100 million. And in PC games like World of Warcraft and Overwatch it was US$ 229 million (R$ 1.1 million). However, in the case of the console sector, it was only US$ 19 million (R$ 98 million).

Given these numbers, mobile gaming revenue ends up representing about 50.5% of Blizzard’s revenue, approximately $831 million. On the other hand, console and PC revenue is down, representing $376 (23%) and $332 million (20%) respectively. Other types of revenue, live events and esports streams, accounted for about six percent of the company’s revenue ($100 million).

There is, therefore, a greater investment in the most profitable branch of the company, which will prioritize mobile games. But PC and console gaming enthusiasts shouldn’t be discouraged, given that titles like Overwatch 2, CoD Modern Warfare 2 and the Dragonflight expansion for World of Warcraft are on their way to release later this year.

And you, do you have a game that you are expecting a lot or an opinion about this change in the games market? Leave your comment below!

Previous PM suspected of shooting jiu-jitsu world champion is arrested; Leandro Lo is brain dead – Sao Paulo
Next This is not Paris! Discover the Chinese city that ‘imitates’ the French capital – 07/08/2022