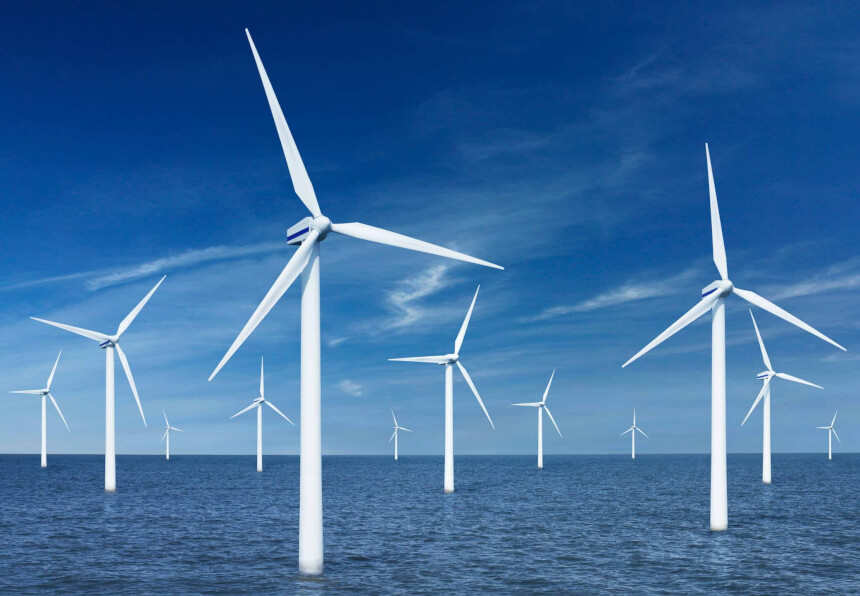 The three plants – Ventos do Araripe (PI), Caetés (PE) and Cassino (RS) – have a combined generation capacity of 456 MW. 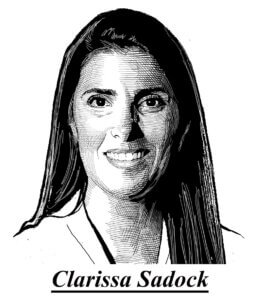 To finance the acquisition, AES Brasil will raise private capital from R$500 million to R$1.1 billion. The parent company AES Holding has already committed with US$ 100 million (R$ 512 million at the current exchange rate), guaranteeing the minimum value of the operation.

XP is advising AES Brasil in the capital increase operation.

The current shareholders of AES will also be able to follow the operation to avoid being diluted – the main shareholders of the company are BNDESPar, with 8%; and Eletrobras, with 6.13%.

With the operation, AES Brasil continues CEO Clarissa Sadock’s strategy of diversifying portfolio, reducing its dependence on the water source, which still represents more than 70% of its generation. Today, the company already has a portfolio of wind and solar plants located in the states of São Paulo, Bahia, Rio Grande do Norte and Ceará. AES also expects operational, commercial and financial synergies.

With the conclusion of the operation, AES Brasil will have an installed capacity of 5.2 GW (4.2 GW operational and 1 GW under construction).

Based in London, Cubico was created in 2015 by combining Santander’s renewable energy assets with two Canadian funds: the Ontario Teacher’s Pension Plan and PSP Investments – both continue to be shareholders of the company.

The following year, Cubico entered Brazil by acquiring Ventos do Araripe and Caetés, both from the Araripe family, for R$2 billion.

In 2020, Cubico had already made a deal with AES: it sold two wind farms to the Brazilian company for BRL 806 million. With today’s operation, Cubico no longer has investments in Brazil.

Previous Tricolor ends preparation for the round; see the likely team
Next boy’s death after court ruling over ‘devastating’ brain injury