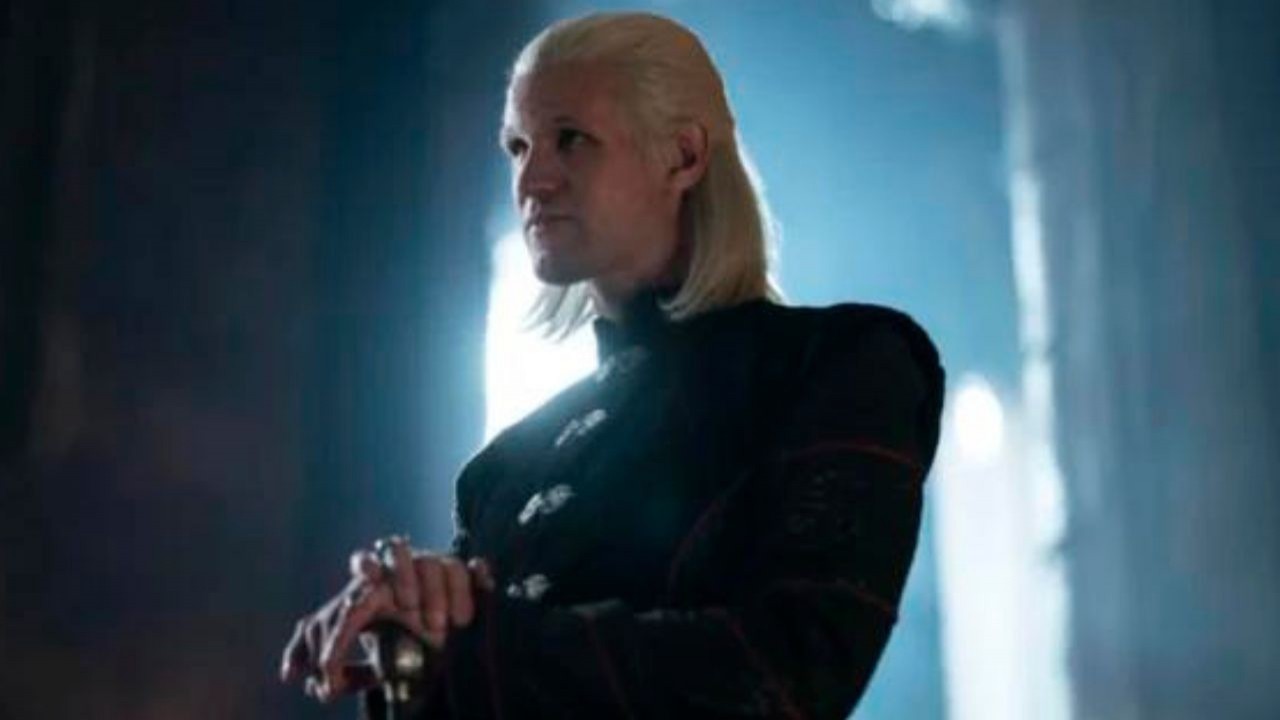 All about The Dragon House

Prequel to the Game Of Thrones story, House of the Dragon (2011-2019) chronicles a civil war that takes place 300 years before the finished HBO series. The title debuts on the 21st and, although few details of the chapters have been released, there are some curious behind-the-scenes that involve the production, such as, for example: the scenes will have the same sexual intensity as their mother series, and the team involved in the recording was pillaged so that a serious mistake does not happen again.

The House of the Dragon will tell the origin of House Targaryen, in which the protagonist Daemon Targaryen (Matt Smith) will fight a bloody battle with his sister Rhaenyra (Emma D’arcy) for the throne left by his late father, Viserys I (Paddy Considine). The family feud will then lead to a tense civil war that will leave many dead.

Matt Smith (Doctor Who and Morbius) even made a complaint about the content of the sex scenes in the new HBO production. During the making of The House of the Dragon, he asked the producers if it was really necessary to make all the sexy sequences.

“You keep asking yourself, ‘Do we really need another sex scene?’ And they say, ‘Yes, we do.’ books to represent the current times… I think our job is to represent the books honestly, as they were written”, said the actor, in an interview with Rolling Stones magazine.

However, the writer and executive producer Sara Hess ensures that all displayed relationships will be consensual. In Game Of Thrones, some scenes of sexual violence were part of the narrative, as in the first episode where Daenerys Targaryen (Emilia Clarke) is raped by her husband Khal Drogo (Jason Momoa).

“I’d like to clarify that we don’t portray sexual violence in the series. We deal with an off-screen instance and instead show the consequences and impact on the victim and the abuser’s mother,” Sarah revealed in an interview with Variety. 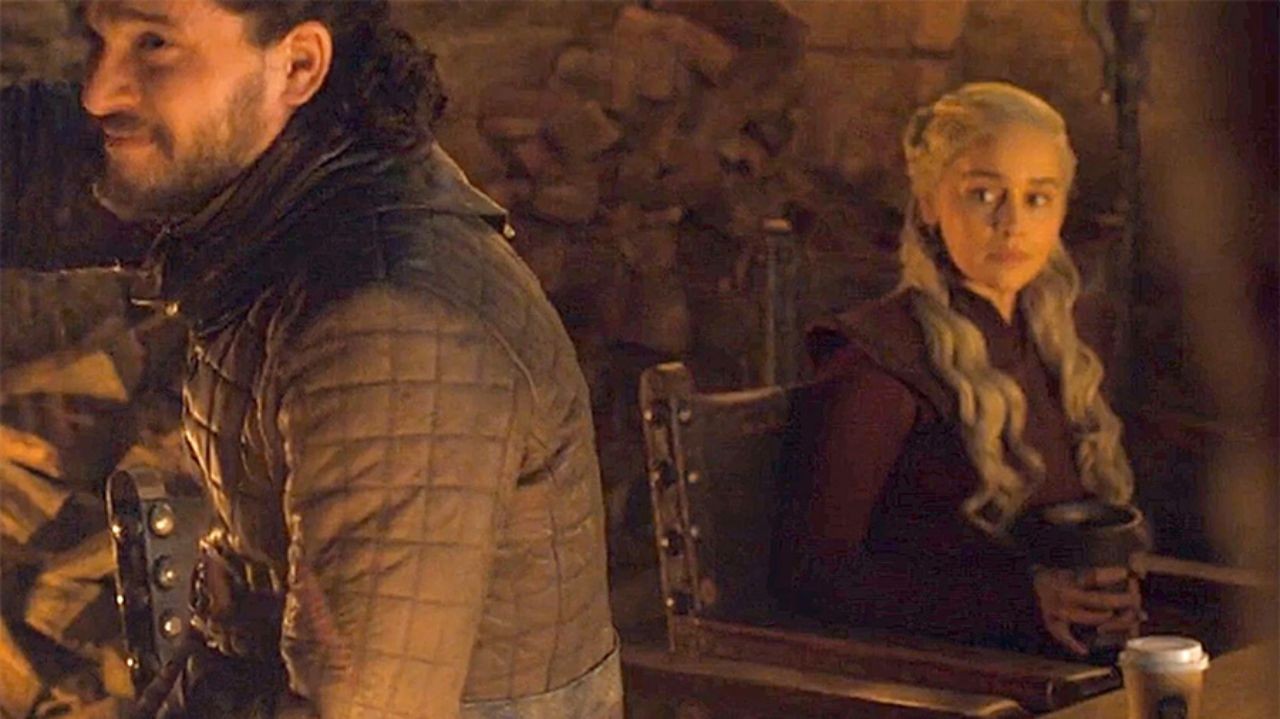 Caution in The House of the Dragon

In a scene from the final season of Game of Thrones, a Starbucks cup and plastic bottle appear in the scene along with medieval elements. The situation, of course, went viral on social media and left the production of the HBO series in trouble due to the lack of attention.

This time, the executive producers of House of the Dragon ensured that the entire team is completely paranoid that the episode will not be repeated. “There was a lot of policing on set – there was a big hunt for Starbucks,” he said. Ryan Condal in an interview with The Hollywood Reporter.

Miguel Sapochnik also revealed an unusual practice for collaborators to be more attentive to any intruding object that appears in the scenario. The producer explained that there were several coffee cups in various parts of the studio so that post-production workers could find them all and digitally erase them.

Previous New iPad Pro will have four outputs for accessory connectors, says rumor
Next Alpine keeps hopes of having Piastri for 2023 – Formula 1 News