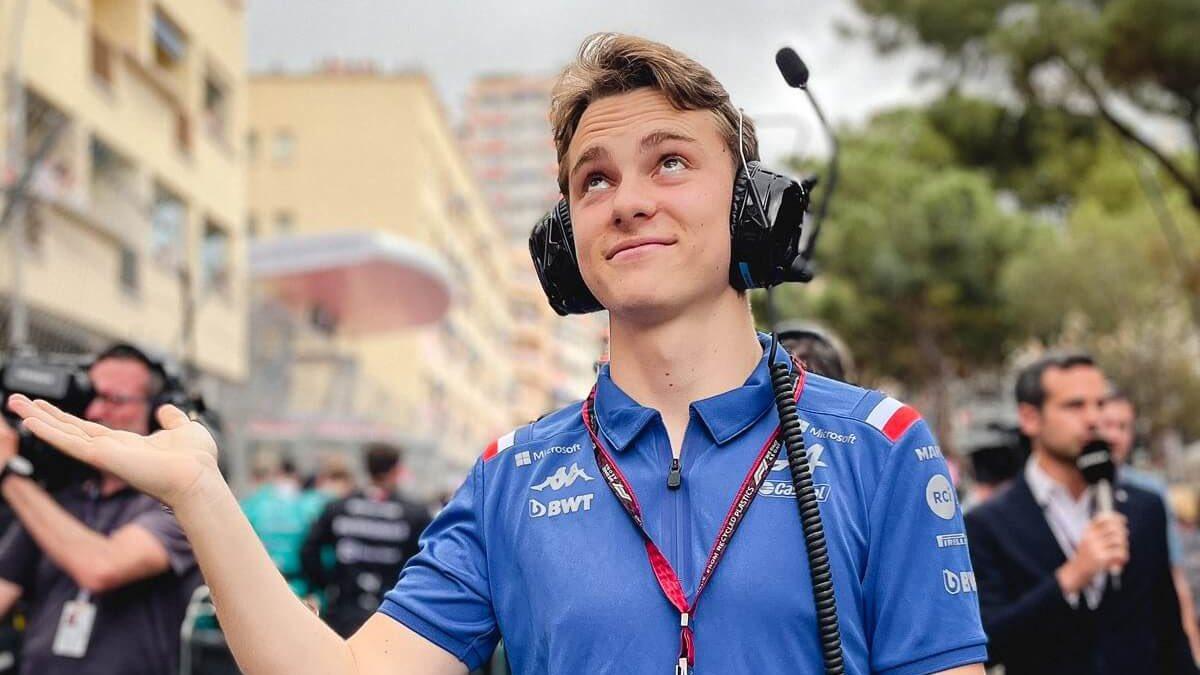 Alpine keeps hopes of having Piastri for 2023 – Formula 1 News

Alpine maintains hopes of having Oscar Piastri as its driver alongside Esteban Ocon in the 2023 Formula 1 season. Despite already having an agreement on the way to be the new McLaren driver, the French team will make all possible efforts to maintain the 21-year-old Australian next year.

The portal racer learned this Sunday (7) that Alpine intends to submit documents to the FIA ​​Contract Recognition Board that invalidate the agreement with Zak Brown’s team. What’s more, there was no deadline set until July 31 for the validation of the contract with the French and that the dispute revolves around other technical details.

There is no shudder in the relationship between Alpine and McLaren, nor in the terms in which the negotiations were made, after all, Zak Brown was informed that Piastri was free to sign, according to the publication. However, the team led by Otmar Szafnauer is unhappy with how Oscar and his staff have turned their backs on someone who has invested in his career at the pilots’ academy and is already preparing the procedures to participate in free practice with the team.

Even with all the disappointment involved in the relationship between Alpine and the young driver, the team wants to count on him for next year, even if it is contractually obligated. The French see in Piastri a long-term investment and that, if the compromise is, in fact, signed, both will be professional enough to get over the situation.

Alpine released an official statement last Tuesday (2) announcing Oscar Piastri in place of Fernando Alonso for the 2023 season. something in disarray in the relationship.

This suspicion was confirmed a few hours later, when Piastri denied that he had signed with the French. McLaren got in on the act and lined up the deal, without making anything official so far. Who awaits the outcome of this imbroglio is Daniel Ricciardo, inserted in this crossfire without knowing whether to stay or go at the end of the 2022 season.