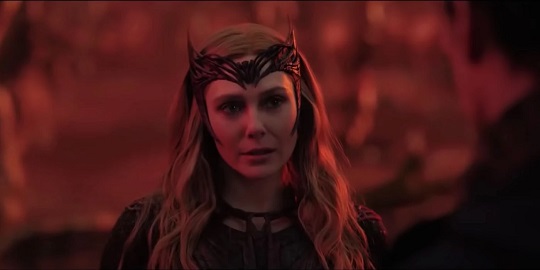 It is not today that there is talk of a special deleted scene from Doctor Strange in the Multiverse of Madness in which the version of Mordo 616 would have confronted Wanda at the beginning of the film. Now, artist Jimmy Simser reveals yet another subsequent scene that almost made it into the movie. Check out: 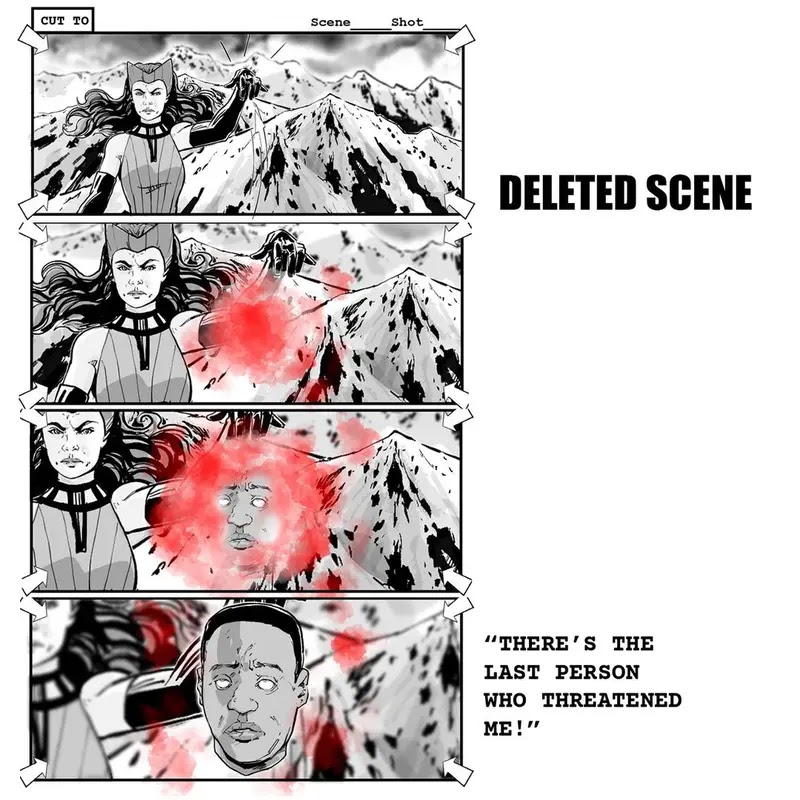 The Instagram post came alongside a caption asking, “Have you ever wondered what happened to Universe 616 Mordo?” Simser answers his own question with “until very late in the process, THIS is what happened to him:”

“What happened to Universe 616 Mordo? Well, until very late in the process, THIS is what happened to him! It’s always interesting to be involved as the story is refined as I storyboard. Who knows what the ultimate fate might be.” de Mordo? Not me! DELETED SCENES DON’T COUNT! (PS – I’ve read several interviews where writer Michael Waldron speaks directly about this deleted scene, so I feel it’s safe to post this)” he stated.

Well then, where is Karl Mordo 616 really? It could be that it’s very much alive out there waiting for a new movie to appear…