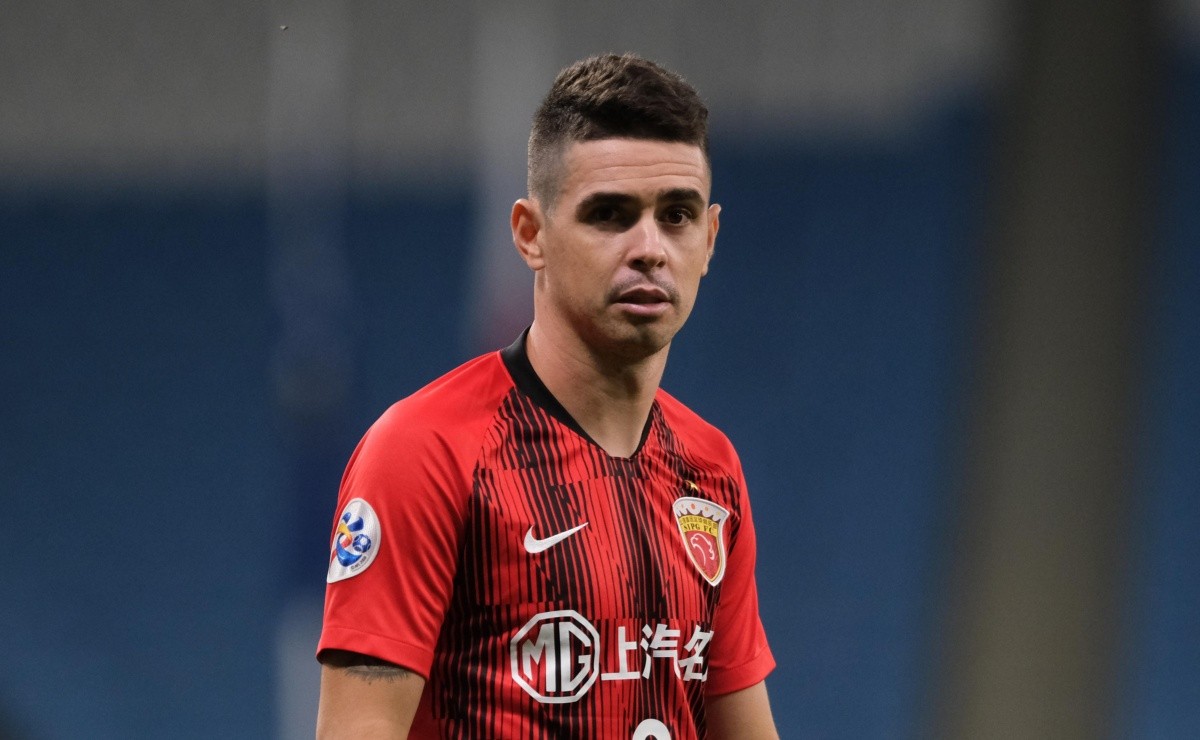 Barred! Landim opposes decision by Braz and Spindel and adopts a cautious stance in negotiation for Oscar

Flamengo lives the expectation of reaching an agreement with Shanghai Port to count on the reinforcement of the midfielder Oscar, who currently has a link with the Chinese club until 2024. And to ensure that he will be able to hook the new reinforcement, the president of the red-black club , Rodolfo Landim decided to adopt a cautious posture to obtain the approval of the Chinese until the 15th of August, the deadline for registration of new players in Brazil.

To avoid problems, the representative even barred a ride that would be given to Oscar on the chartered flight that would lead the Flamengo delegation after the match against São Paulo. The player had agreed that he would accompany the delegation on the flight with Marcos Braz and Bruno Spindel, but as there is still no bond between the parties, the president chose to go back on the decision and take precautions. According to information from the GE, the player would have even moved to Guarulhos Airport, being informed of Landim’s decision before the delegation’s arrival at the airport.

According to the publication, “one of the main reasons for Landim’s decision is the legal support for Oscar to join the delegation on the flight from São Paulo to Rio de Janeiro. The Flamengo representative understands that all movements, whether training or playing, must be very well surrounded by documents that prove that there was no type of enticement to the player”.

This week the player used a famous social network in China to say goodbye to Shanghai, confirm his return to Brazil and that the Club had given the release so that he could train at a club in the country, with the Flamengo Training Center being the place. chosen by the player to stay in physical shape. It is worth noting that the midfielder would also have signaled positively to reinforce the Rio club, if he obtained the approval of the Chinese.

Also according to the GE, Shanghai Port has also adopted a cautious conduct regarding Oscar and would have demanded that the player “present all possible exams to certify that he started work in Brazil in full physical condition and that he will be responsible for any problems”. in this period”.

Previous Exchange in Argentina – 08/07/2022 – Opinion
Next More than 100,000 followed the flight of an executive jet this Saturday; understand the reason

On the afternoon of this Friday, the day December 9ththe phase of 2022 World Cup …