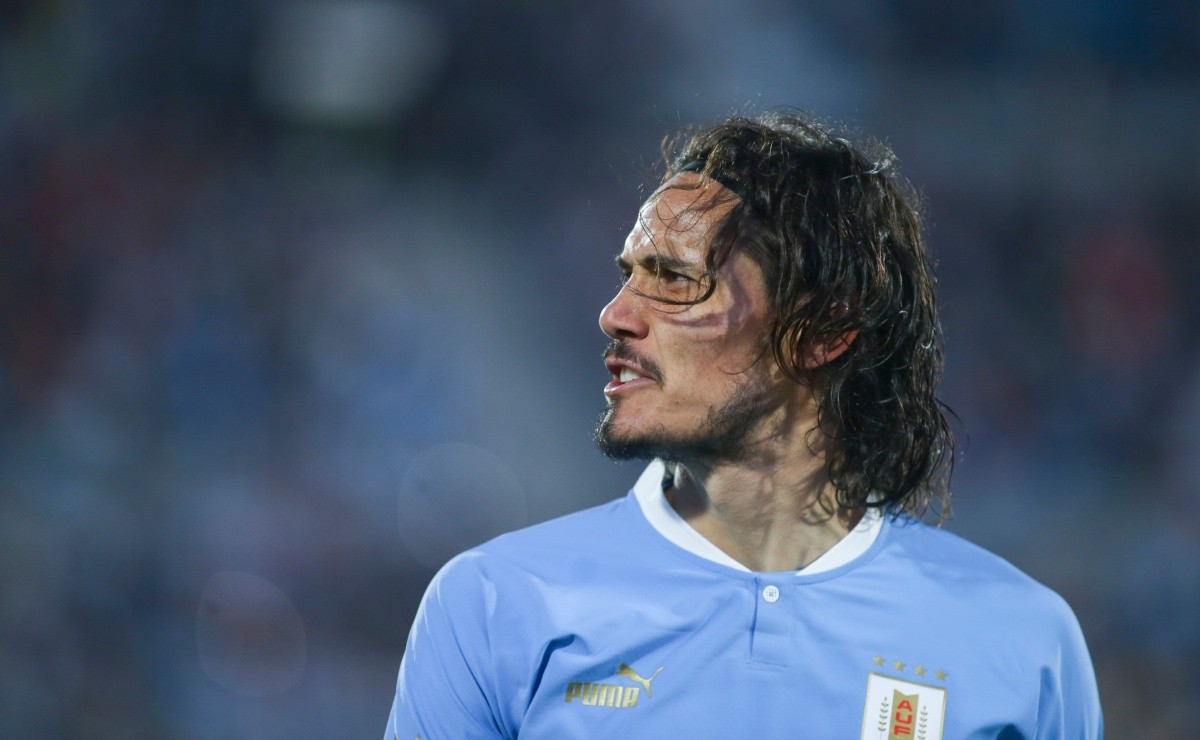 Cavani refuses Boca Juniors and can make a deal with the club of his ‘dreams’, says Fabrizio Romano

Since the beginning of the last European season, after the return of Cristiano Ronaldo to Manchester United, there has been much speculation about a possible departure from Edinson Cavani. The Uruguayan, however, remained, but played little and left the team without being missed.

So, last season, there were only 20 games played, with two goals and one assist. Cavani, then, is free on the market and in recent days, he has been appointed as a new reinforcement for Boca Juniors.

Including, Romano also informs that the ‘dream country’ of Cavani’s family is Spain, which for some time has been speculated as a possible destination for the athlete. And, according to the AS diaryfrom Spain, Villarreal is among the teams that made a proposal for the Uruguayan.

In this way, the striker can end up painting in the Spanish team, given the desire of his family and the possibility of playing in a big club in Europe. It is worth mentioning that this season, in addition to La Liga, the team will also participate in the UEFA Conference League. 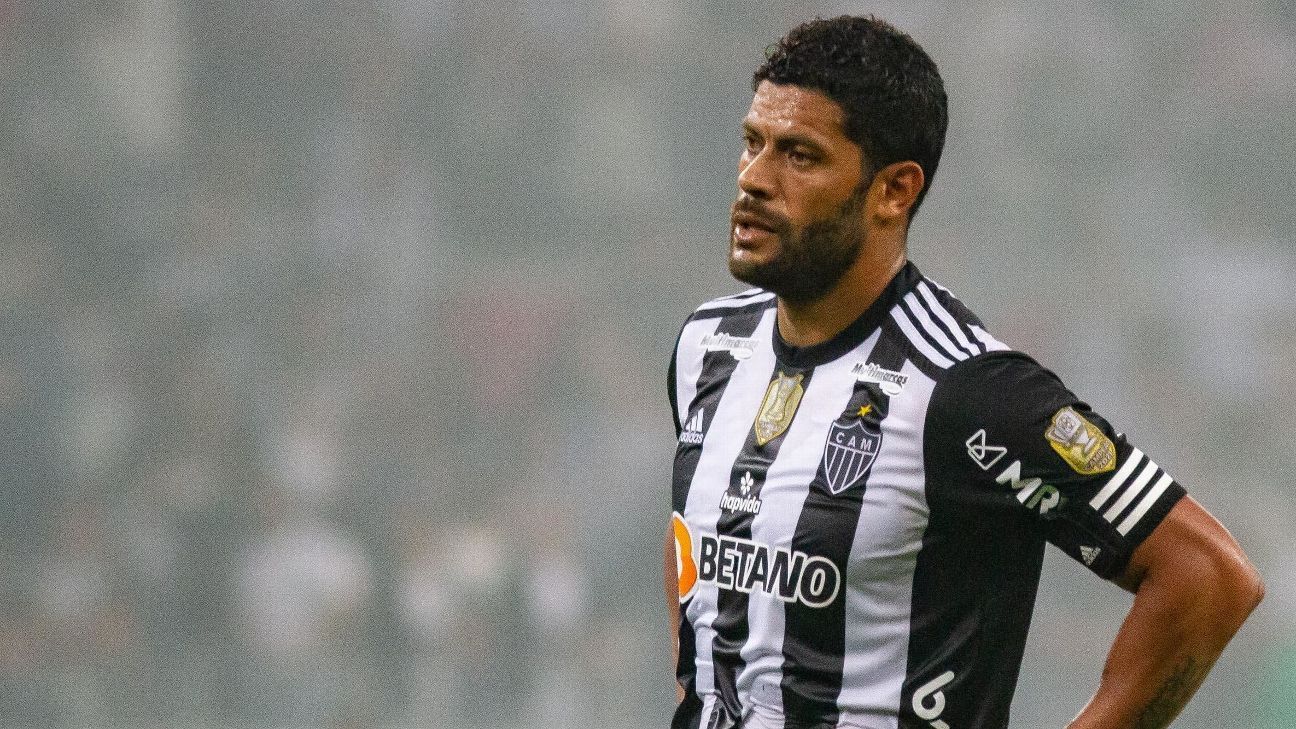 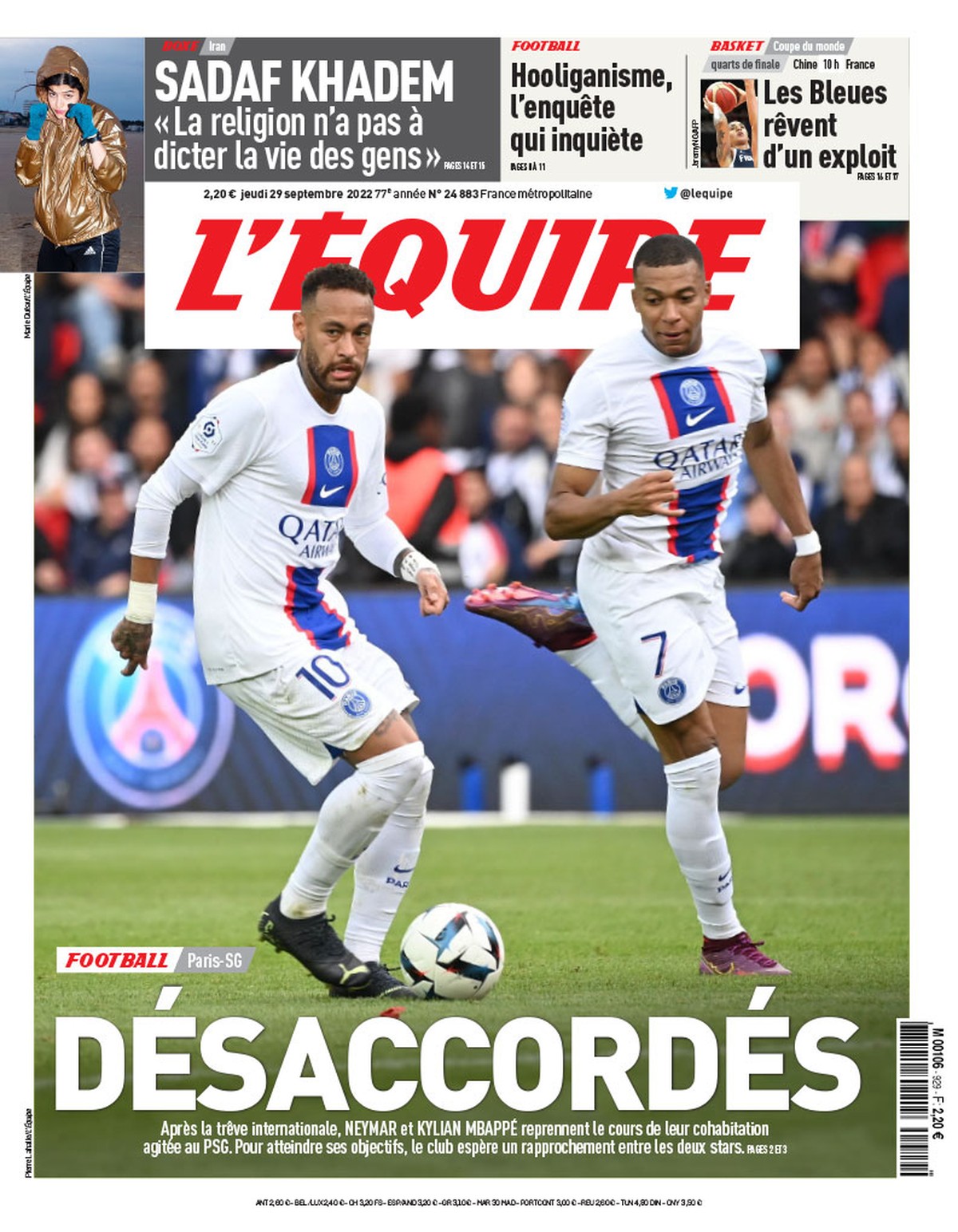 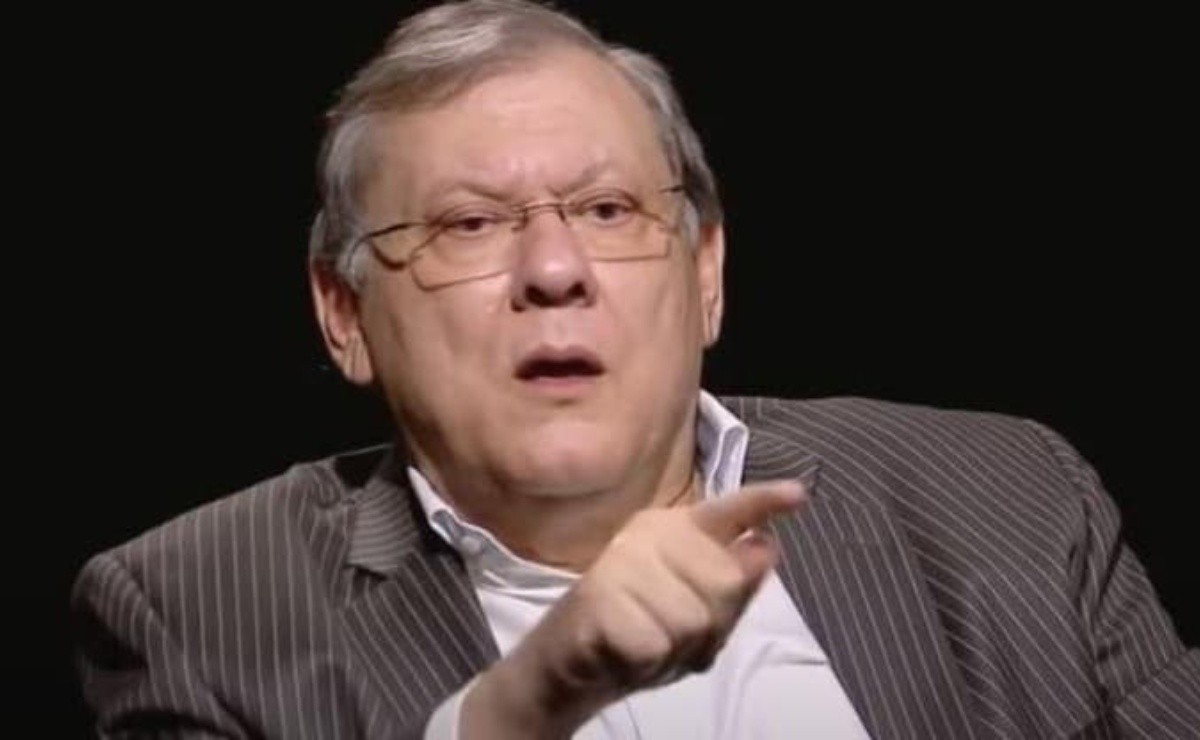 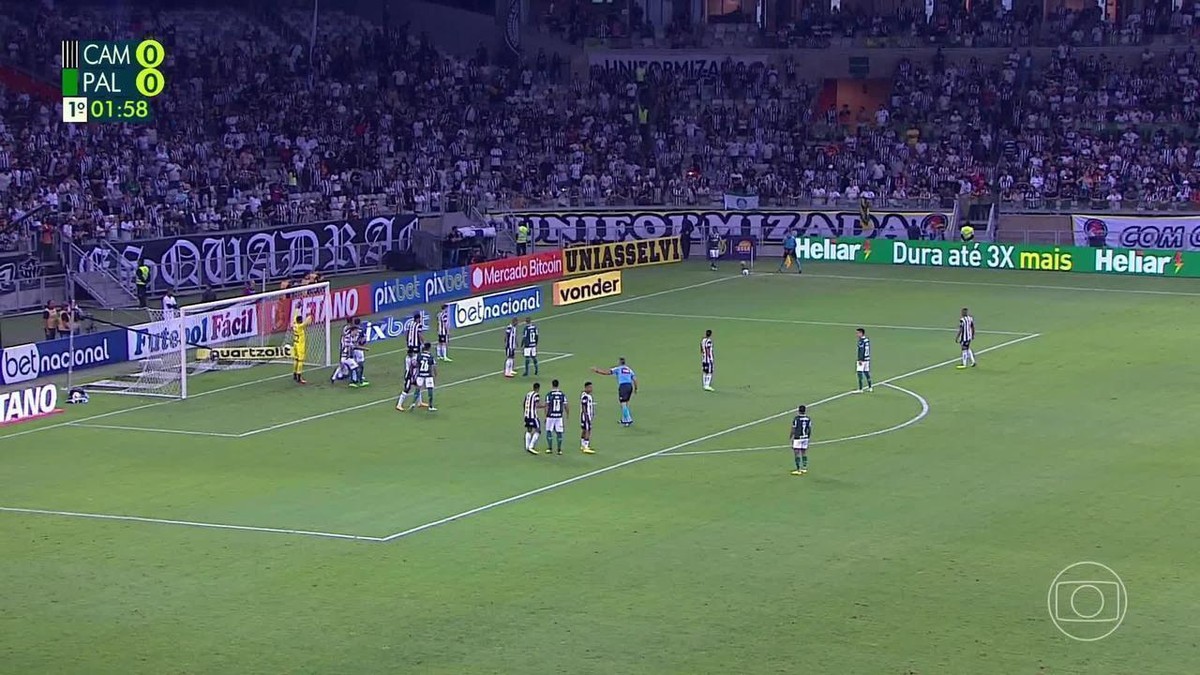