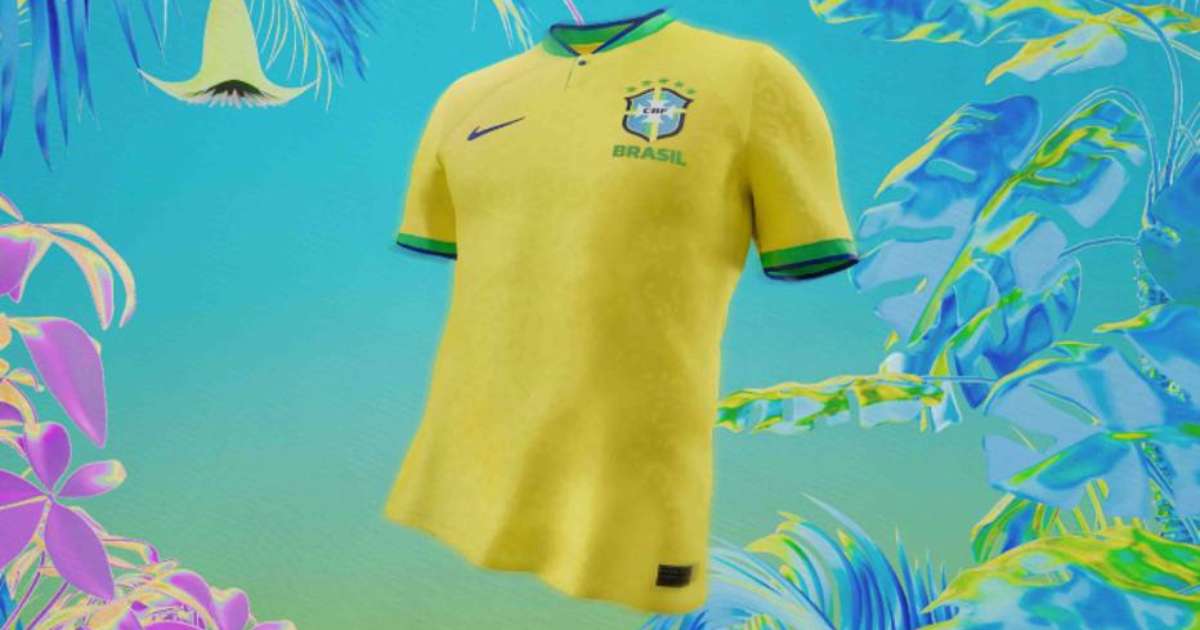 CBF presents the shirt of the Brazilian team for the World Cup in Qatar; check out

The Brazilian Football Confederation (CBF) officially released this Sunday the new collection of shirts that Brazil will wear at the World Cup in Qatar, in November 2022. Inspired by the Jaguarthe collection “Brazilian Claw” it has spots of the animal scattered throughout the piece, with details in green and blue. The new design intends to unite national pride, the country’s youth culture and innovation for performance.

“Brazil’s new collection celebrates the courage and creativity of a team that never gives up – a team that reflects the best of Nike’s own culture of innovation”, says Aaron Barnett, Senior Product Director at Nike Global, the brand responsible for the Canary Islands jersey.

The campaign also featured other personalities, both from the sport and outside of it. Of those who already wear the national team jersey, goalkeeper Alisson, the players richarlison, rodrygo, Philipe Coutinho, marquinhos and Adriana participated in the launch. The sprinter and former BBB Paulo Andrethe former player Ronaldo Nazariothe rapper djongathe funker MC Harielthe streamer Baby Loud and the Olympic champion judoka Rafaela Silva also illustrate the campaign.

The first pieces of the Brazil National Team 2022 collection will be available on Monday, August 8, exclusively for Nike Members. General public sale is scheduled for Friday, August 12.

Previous 9 haircuts for round face
Next José do Vale: Pelosi landed in Taiwan but could lead to drug shortages in the US and the rest of the world 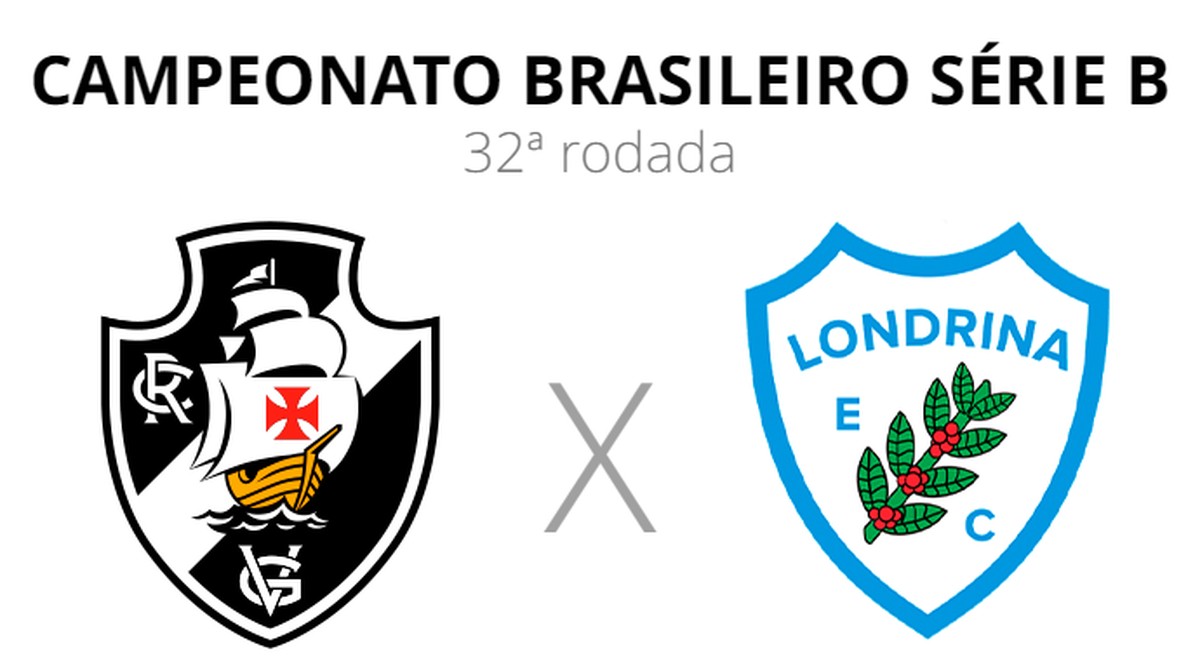 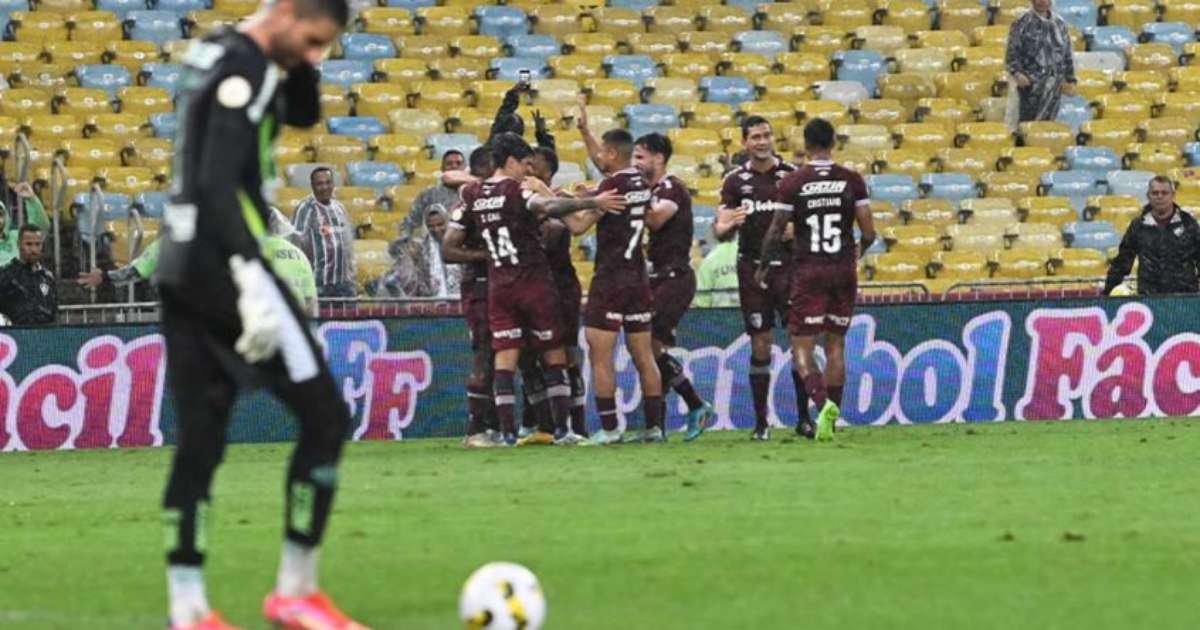 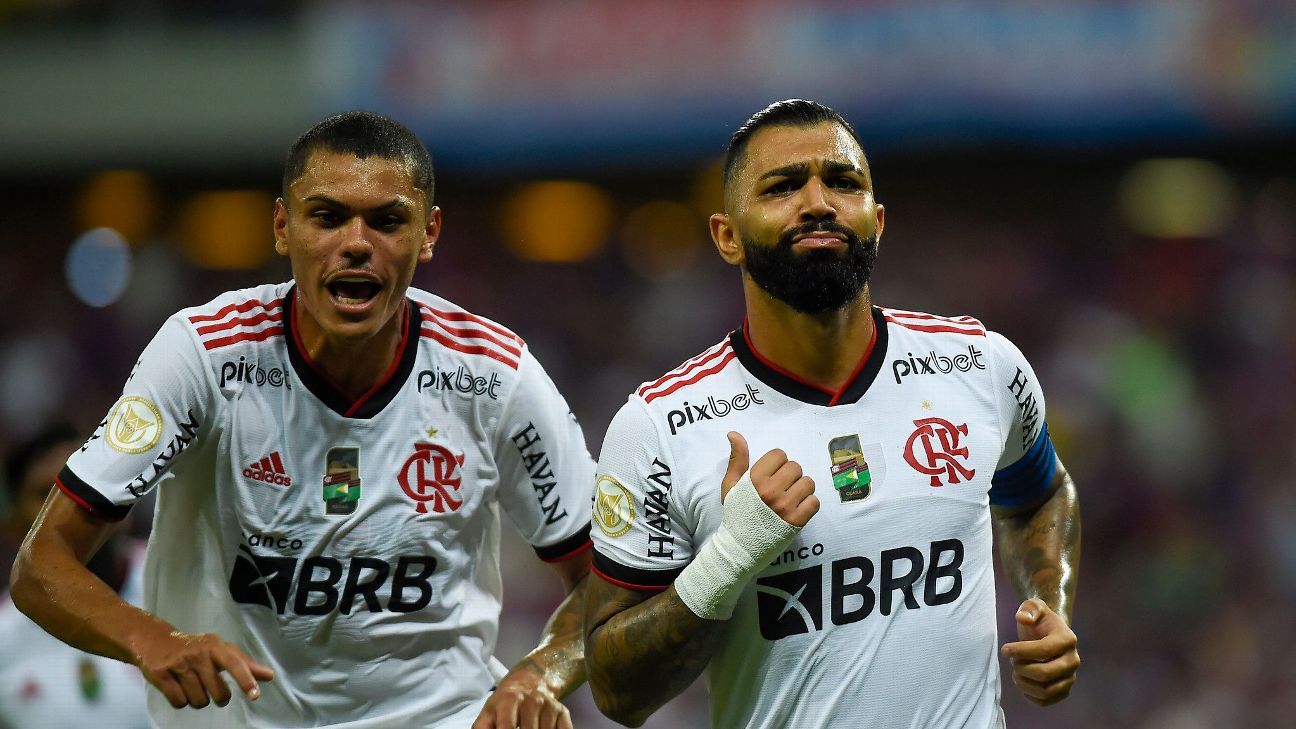