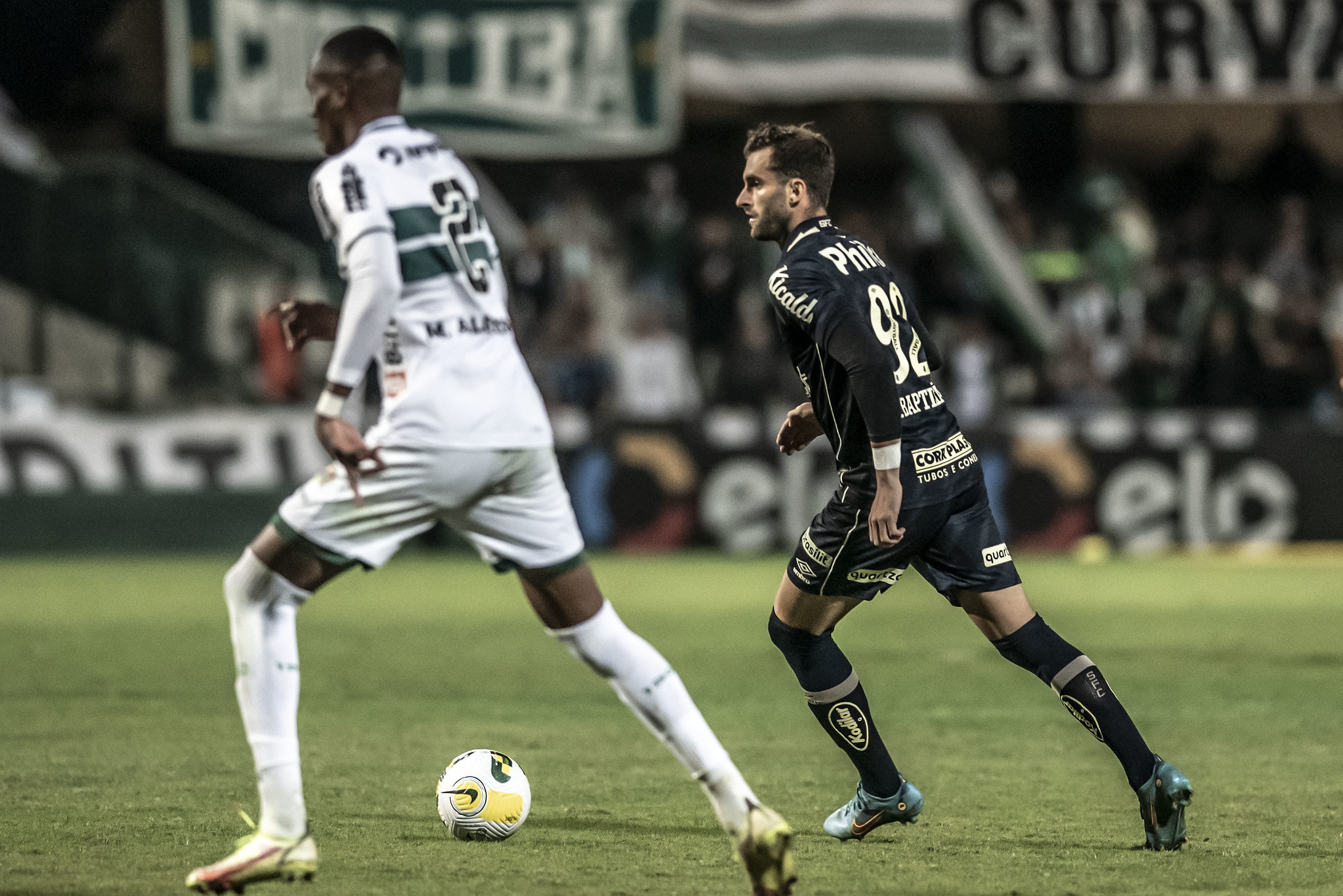 Coritiba vs Santos: see probable lineups and information about the match for the Brazilian Championship

coritiba and saints face each other this Monday, at 20:00 (Brasília time), for the 21st round of the Brazilian championship. The game will be played at Couto Pereira stadium, in Curitiba (PR).

Santos led by coach Lisca comes from a 2-2 draw against Fluminense and seeks to win again after two rounds. Peixe is in 10th place, with 27 points conquered.

For the match, Santos should not have defender Alex (transition from a sprained right ankle) and Lucas Pires (transition from a right knee injury). The midfielder Camacho, suspended for accumulating yellow cards, is certain low for the confrontation.

Midfielder Luan and right-back Luan were announced as reinforcements for Santos, but they will not play yet as they have not been regularized in the CBF BID.

Santos is looking for its first victory with coach Lisca in charge. So far there have been two draws, against Fortaleza (0-0) and Fluminense (2-2). The 2-0 victory still had Marcelo Fernandes in charge.

The coach’s Coritiba comes from a 1-0 defeat to Goiás, at Serrinha stadium. Coxa has three setbacks and one triumph in the last four matches of the Brazilian Championship and is in 15th place in the tournament, with 22 points won.

For the confrontation against Peixe, the Paraguayan coach will not have Gabriel Vasconcelos, Warley and Andrey, all in the medical department.

In the first round, Santos beat Coxa 2-1 at Vila Belmiro, with goals from Léo Baptistão and Henrique (against), while Léo Gamalho scored Coritiba’s lone goal. Playing at Couto Pereira, Alvinegro Praiano won only one of the last seven clashes.

Previous Paraná Clube pays tribute to the president of a dead organization: “Justice for Maurinho” | paraná club
Next End of cycle! Forward asks not to play and is close to leaving Santos