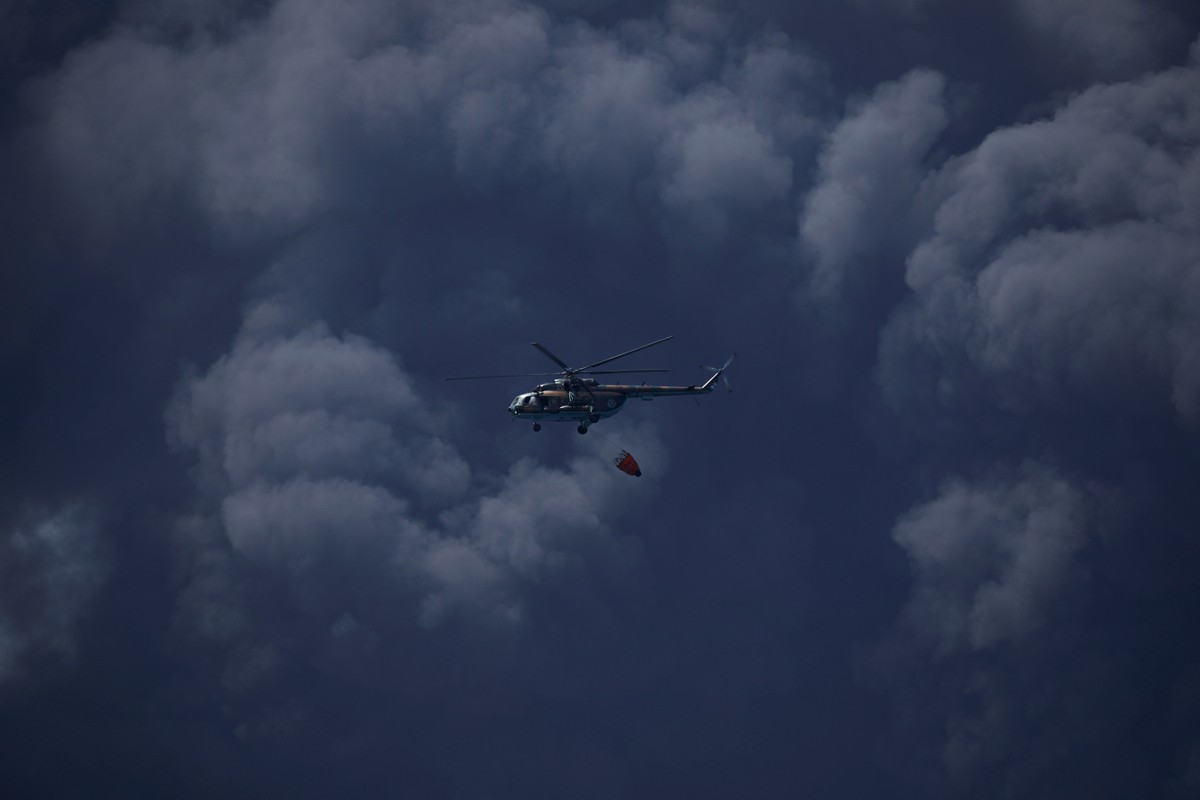 With international help, Cuba continues to fight a massive fire that started three days ago in oil tanks and left at least one dead, 16 missing and dozens injured.

In the early hours of Monday (8), images of social networks showed explosions. The local press reports that the Civil Defense confirms that the second burning tank collapsed, which would have caused the explosions.

Relatives of the missing met on Sunday with President Miguel Díaz-Canel at a hotel in the city of Matanzas. The incident took place at the Supertanqueros Base, in the industrial belt of the municipality, with 144,000 inhabitants, located 105 km from the capital Havana.

Of the 122 injured initially reported, 24 remain hospitalized, five in critical condition, according to medical personnel.

The body of firefighter Juan Carlos Santana, 60, found on Saturday, was buried this Sunday with honors in his hometown of Rodas, in the neighboring province of Cienfuegos.

The fire started on Friday afternoon when lightning struck one of the tanks at the deposit, which contained 26,000 cubic meters of domestic oil, about 50% of its maximum capacity.

Smoke from a fire in Matanzas, Cuba, on August 6, 2022 — Photo: Alexandre Meneghini/Reuters

This tank feeds, through a gas pipeline, the Antonio Guiteras thermoelectric plant, which on May 24 was out of service for a few days, when another lightning damaged its structure.

During the night, the fire spread to a second tank, causing it to explode with 52,000 cubic meters of fuel oil.

Authorities coordinated work on Sunday with those responsible for the Mexican and Venezuelan brigades who arrived on Saturday night to help put out the fire. 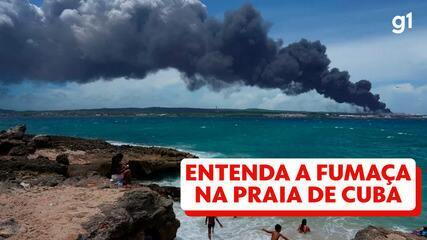 Four Mexican planes and a Venezuelan plane landed at the airport in the famous resort of Varadero, about 40 km north of Matanzas, with material and technical assistance.

The immense plume of smoke stretching all the way to Havana appeared narrower on Sunday, and air pollution was dissipating.

From an aid post, about 150 meters from the base of the tanks, volunteers from the local Red Cross waited, and fire trucks were constantly moving towards the area of ​​the fire.