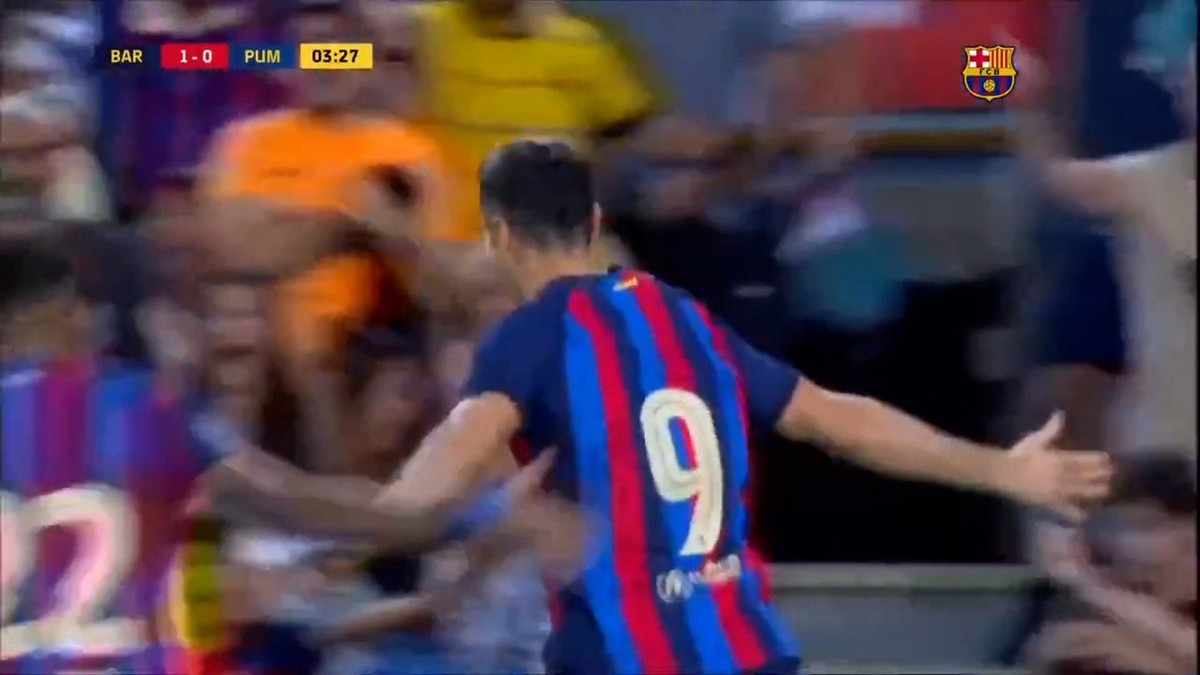 On his return to Camp Nou after saying goodbye to Barcelona, ​​Dani Alves received the honors of idol. Owner of the Pumas in the Joan Gamper Trophya traditional friendly for the presentation of the Barça squad to the crowd, the Brazilian was honored by the former team before the kick-off.

The 39-year-old winger was cheered by the crowd that fills the Camp Nou. He received a plaque of honor from Barcelona president Joan Laporta. From the hands of captain Busquets, Alves was presented with a shirt of the club framed with the number 431, number of matches of Daniel for the club.

Dani Alves played for Barcelona between 2009 and 2016, in his first spell, and returned to the club earlier this year. But his return lasted only six months, and the club chose not to renew the contract with the full-back, who went to Pumas, from Mexico.

In total, Daniel made 431 appearances, 24 goals and 102 assists for Barcelona. He is the second foreigner with the most games for the team, behind Messi. The Brazilian won 23 titles with Barça, all in his first spell, including three Champions League titles and six La Liga titles. 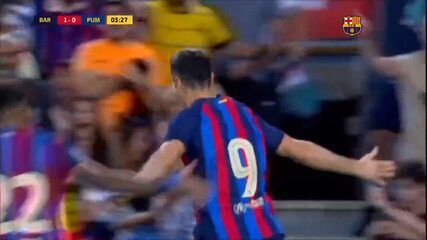 Previous The Lisbon earthquake: the disaster that changed history and led to reflections on the role of God
Next Unanswered message? WhatsApp wants to eliminate the problem