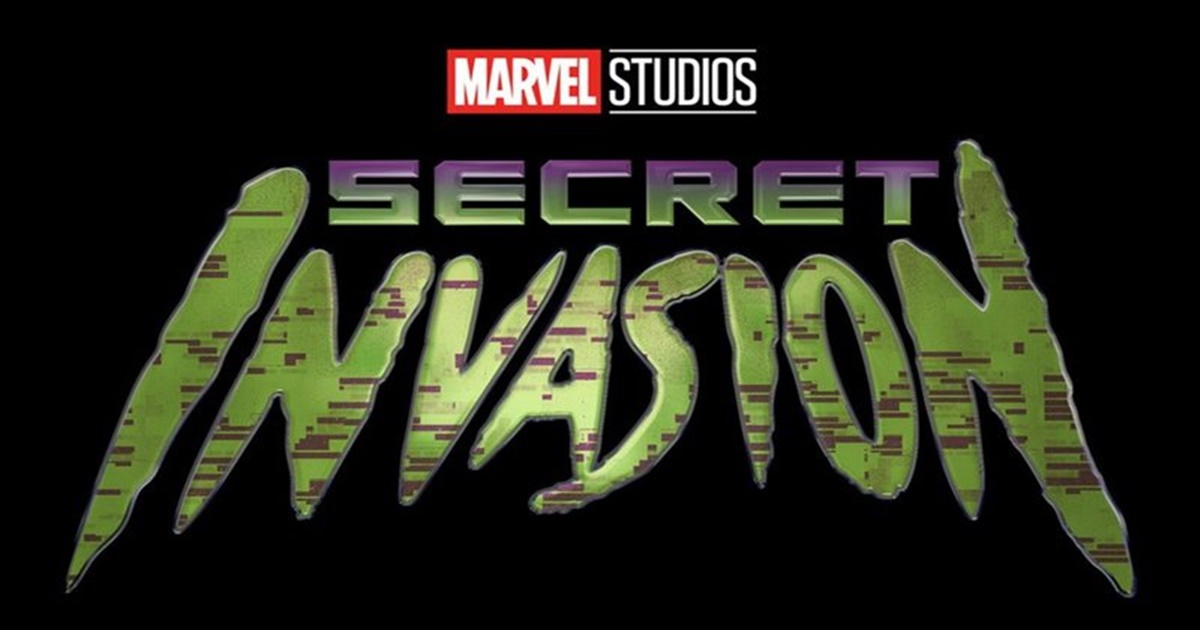 The next phase of MCU is coming and, with it, one of the most anticipated series. we are talking about Secret Invasionwhich follows Fury and Talos investigating a group of Skrulls that are infiltrating Earth.

Read more: “I am Groot”, Disney+ series, gets its first trailer

Recently, Disney+ released a synopsis, where some plot details were revealed.

In it, it was suggested that some crossovers would happen. And, not surprisingly, after the Doctor Strange movie, where the multiverse was much explored, it is normal to expect some cameos in Marvel productions.

Check out the short synopsis that was released

“Secret Invasion is a newly announced series for Disney+, starring Samuel L. Jackson as Nick Fury and Ben Mendelsohn as the Skrull Talos – characters who met in Captain Marvel. The crossover event series features a faction of shape-shifting Skrulls that have been infiltrating Earth for years.“.

In addition to Samuel L. Jackson and Ben Mendelsohn. The cast includes the return of Cobie Smulders and Don Cheadle, and the debut of Olivia Colman, Kingsley Bem-Adir and Emilia Clarke in the universe. It is not yet known what roles the trio will play.

There is still no further details on the plot, nor an expected release date, it is only known that it will reach the streaming in 2023. For the next year, we can also expect another Ant-Man movie, the third movie of Guardians of the Galaxy, The Marvels and Blade.

In addition to them, many in-universe series are being produced.

Previous Eating with your mouth open can be tastier, see!
Next After defeat, Inter fans criticize Mano Menezes: ‘Outdated’