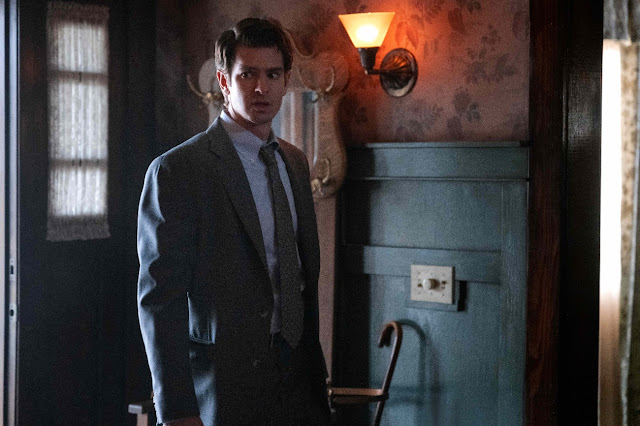 On the 10th of August, Wednesday, they arrive exclusively at the star+ two series nominated for an Emmy® 2022: the miniseries “In the Name of Heaven”, starring Andrew Garfield, and “Abbott Elementary”, a new comedy series, which received 7 nominations. Learn more about the two productions and check out other platform titles also nominated for the award.

In Heaven’s Name: debuts on August 10

One nomination: ‘Best Actor in a Limited Series, Anthology or TV Movie’ for Andrew Garfield 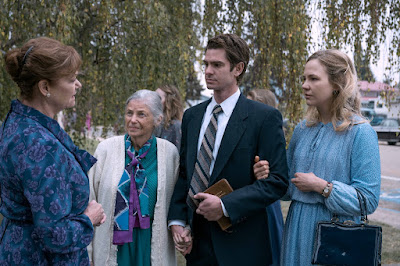 “In the Name of Heaven” is an original series inspired by Jon Krakauer’s bestselling novel, which follows the events that led to the murder of Brenda Wright Lafferty (Daisy Edgar-Jones) and her daughter in a suburb of Salt Lake Valley, Utah State in 1984. As Detective Jeb Pyre (Andrew Garfield) investigates the events that befell the Lafferty family, he uncovers hidden truths about the origins of the Mormon religion and the violent consequences of unshakable faith. What Pyre, a devout Mormon, discovers leads him to question his own faith. 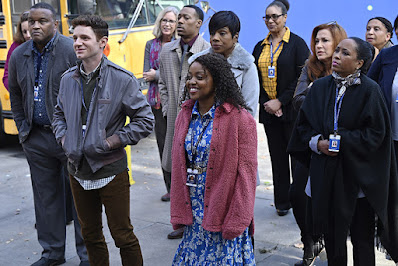 A workplace comedy that follows a group of dedicated and passionate teachers and a slightly deaf principal navigating Philadelphia’s public school system. Despite all the hardships, they are determined to help their students succeed in life, and while these amazing public servants may be outnumbered and under-resourced, they love what they do, even if they don’t love the school district’s attitude toward to children’s education.

Only Murders in the Building: a new episode every tuesday 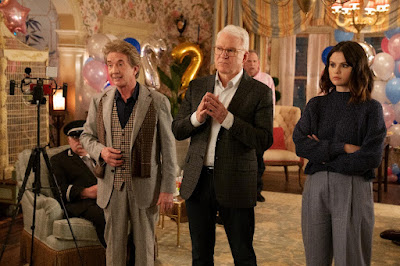 In the second season of the Star+ exclusive series, Charles (Steve Martin), Oliver (Martin Short) and Mabel (Selena Gomez) work tirelessly to expose the killer of the shocking death of Bunny Folger, the chairman of the Arconia board, but three ( (unfortunate) complications arise: the trio are publicly implicated in Bunny’s murder, they become the focus of a competing podcast, and they still have to deal with a group of neighbors who think they are the killers. 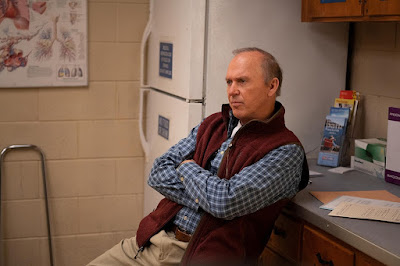 Starring Michael Keaton, “Dopesick” examines how one company unleashed the worst drug epidemic in American history and takes viewers to the epicenter of the fight against opioid addiction. Defying all odds, the heroes will emerge on an intense and thrilling journey to take down the dastardly corporate forces behind this national crisis and their allies. 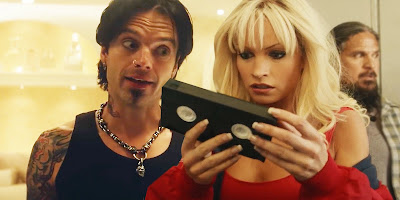 Set in the early days of the Internet as we know it, “Pam & Tommy” is based on the incredible true story of the sex tape of Pamela Anderson (Lily James) and Tommy Lee (Sebastian Stan). Stolen from the couple’s home by a disgruntled contractor (Seth Rogen), the video went from clandestine VHS curiosity to global sensation when it hit the web in 1997. A cautionary tale of love and crime. 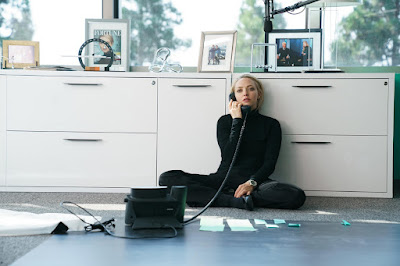 Money. Romance. Tragedy. Disappointment. From executive producer Elizabeth Meriwether, “The Dropout” tells the story of Elizabeth Holmes (Amanda Seyfried) and Theranos, an unbelievable tale of ambition and fame gone terribly wrong. How the world’s youngest billionaire lost everything in the blink of an eye?

Three nominations, including ‘Best Actor in a Comedy Series’ for Donald Glover 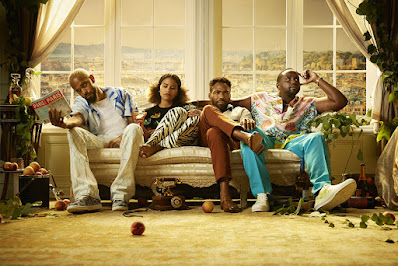 Set almost entirely in Europe, season three of “Atlanta” follows Earn, Alfred/”Paper Boi”, Darius and Van in the midst of a successful European tour, as they navigate their new location as outsiders and struggle to adjust to the newfound world. -discovered success they so aspired to.

Other nominations of productions available on Star+

What We Do in the Shadows: seven nominations

How I Met Your Father: Two Nominations

Bob’s Burgers: The Movie: an indication

Candy: A Story of Passion and Crime: an indication

The Simpsons: an indication

This Is Us: an indication