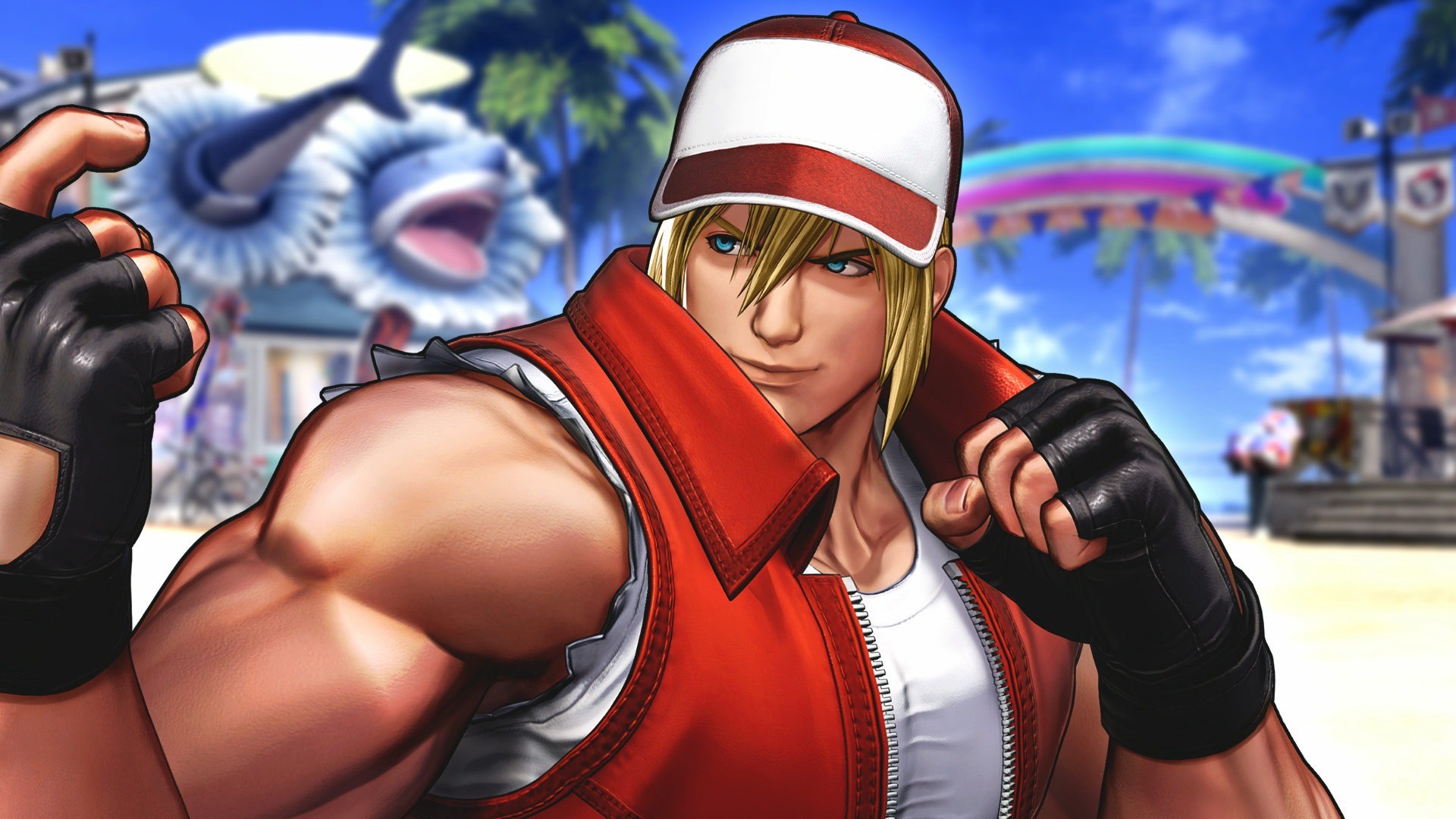 SNK has officially confirmed that it is developing a new game in the Fatal Fury series. She became famous for bringing in characters like Terry Bogard and Mai Shiranui, but she hadn’t won a new title in 23 years.

The confirmation took place during the EVO 2022 tournament, where the developer brought a teaser trailer with art for the new game. Unfortunately, it has not been revealed which platforms it will come to nor a release date.

A message in the video says the “city of legends still breathes” and the “hungry wolves still roam”. In the end, there is confirmation that Fatal Fury will get a new chapter soon.

The last game in the Fatal Fury franchise was Garou: Mark of the Wolves, also known as Fatal Fury: Mark of the Wolves on the Dreamcast, released in 1999. However, despite the series going on hiatus, several characters such as Terry Bogard, Joe Higashi and Mai Shiranui have appeared in other fighting games such as The King of Fighters.

Terry Borgard’s last appearance was in 2019, as a DLC in Super Smash Bros Ultimate. The package also included a backdrop and a selection of 50 SNK title tracks.

Unfortunately, the announcement doesn’t reveal much about the production, just that the artwork was created by Aki Senno, known professionally as Tonko. The artist is known for creating the designs and illustrations for Garou: Mark of the Wolves, something that fans have been satisfied with as his art style is authentic.