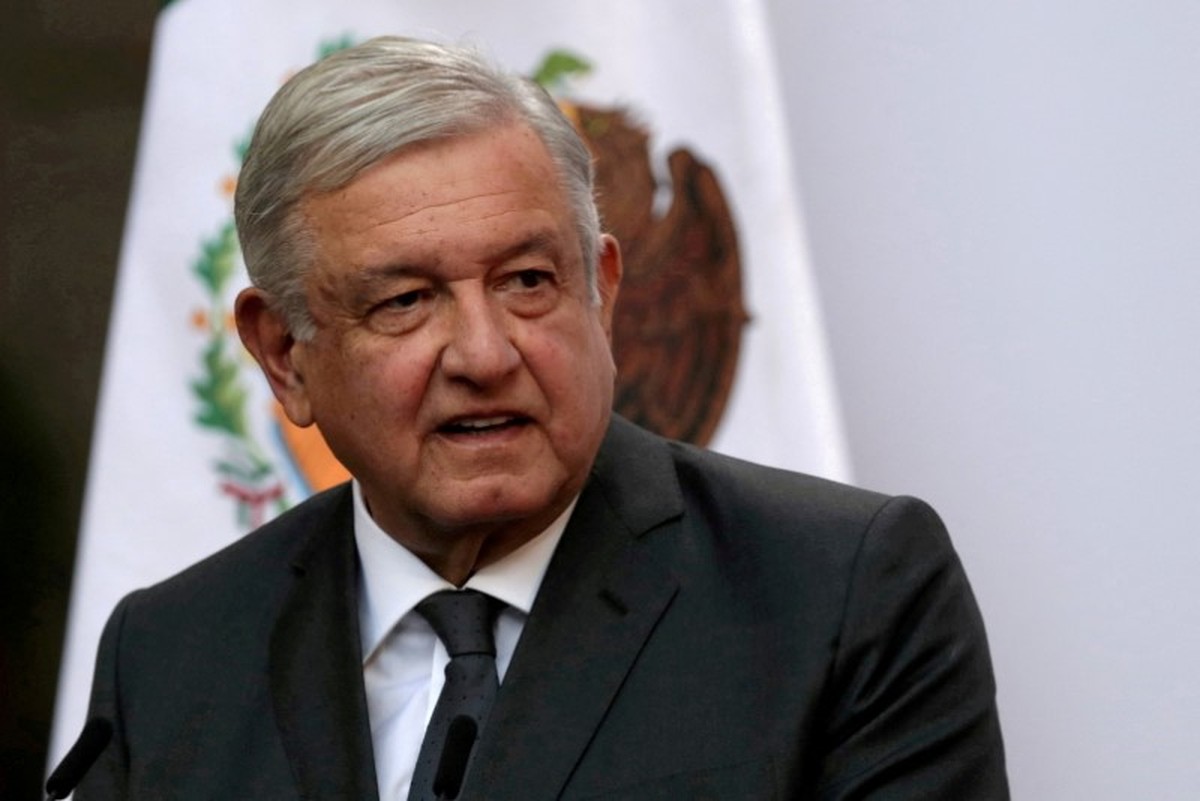 Mexico, the world’s largest beer exporter, will reduce production because of drought | World

The President of Mexico, Andrés Manuel López Obrador, announced on Monday (8) plans to reduce beer production in the north of the country, affected this year by a severe drought that had not been observed for decades.

“That doesn’t mean ‘we won’t brew beer anymore.’ It means ‘there won’t be brewing beer in the north,'” the president said during his regular press conference, although he did not give a direct instruction to do so.

The president said that Mexico – which has factories of the Dutch Heineken and the Belgian-Brazilian group AB InBev – is the country that produces the most beer in the world.

See below an excerpt from an edition of Globo Repórter with a chef who produces beer from wine. 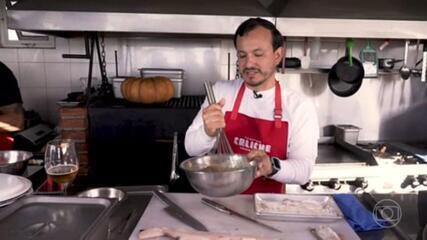 López Obrador said his government would support the companies if they produced the drink in the country’s southeastern states, a region characterized by its rivers and forests but also high levels of poverty.

“If they want to continue producing beer, increasing production, they have full support for the south. But it can no longer be allowed where there is no water or where the water tables are completely depleted”he said.

The president referred to the case of the Constellation Brands group, which canceled the construction of a plant in Mexicali, in the arid northwest region, after a public consultation led by López Obrador, in which the majority of participants voted against the project.

The cancellation generated harsh criticism from the local business community, considering that it harmed confidence and the investment climate.

Several parts of Mexico suffer from a lack of water, which has forced the authorities to establish rationing.

Monterrey, in the north of the country, is experiencing a drought as a result of a 15-month shortage of rain and poor management of water resources, according to environmentalists.

Heineken Mexico operates in this city, which also brews beer in other northern cities such as Tecate (Baixa California) and Meoqui (Chihuahua).

In turn, Grupo Modelo – which belongs to AB InBev – has a unit in Torreón, Coahuila (north) and another in Mazatlán, Sinaloa (northwest), in addition to other factories distributed throughout the rest of the country.