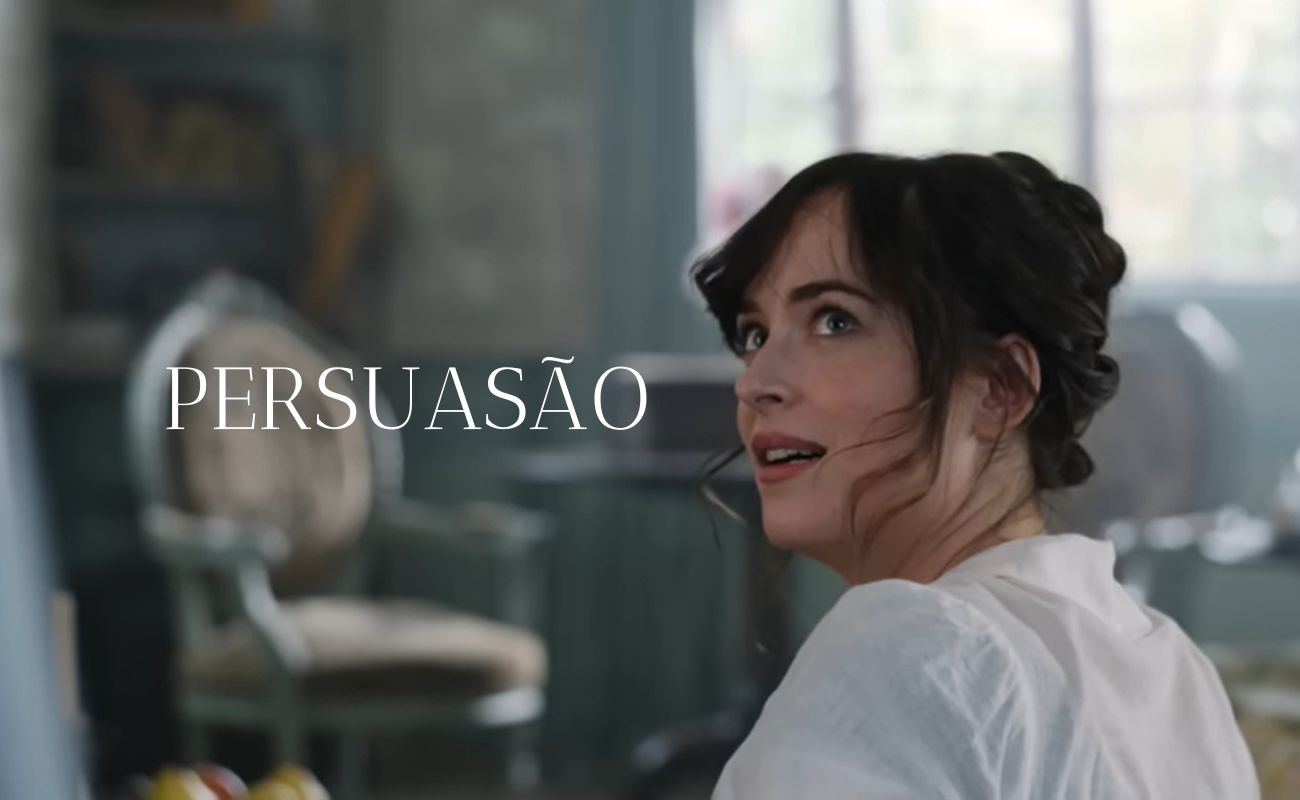 ‘Persuasion’ is rejected by the public, but it has a lot to offer

Jane Austen is known worldwide for its period novels that feature interesting protagonists and good guys that make anyone fall in love. The adaptations of her works are also quite famous and often result in strong opinions from fans, who love or hate the productions. For Persuasion (2022) the feedback was the worst.

‘Persuasion’ is a good romantic comedy, but a bad adaptation

Starred by Dakota Johnsonfamous for the franchise Fifty Shades of grey, Persuasion revolves around Anne Elliot, a young woman who was persuaded to give up the man she loved because of her financial circumstances and social position, and because of that, she spent her last eight years regretting, suffering over the choice. Until Frederick Wentworth, her beloved, returns to her city, this time as a successful sailor.

The novel adapted by Netflix breaks the fourth wall and tells the story in a relaxed way and with a lot of good humor.

Persuasion easily passes for a period romantic comedy. However, those who pressed play hoping for an interesting adaptation were quite disappointed.

The film Persuasion leaves aside several important features for the work in general. The protagonist’s personality is one of them. Anne Elliot is quite shy in the book, while in the film she is somewhat uninhibited, which ends up harming the unfolding of the story as it should.

This and other discrepancies led the author’s fans to harshly criticize the Netflix film, directed by Carrie Cracknell.

Differences between the movie and the book

The film is especially criticized by those who have read the book and noticed some crucial differences between the two.

The story told in first person and the breaking of the fourth wall, along with the personality of the protagonist, are the most striking differences in the work.

The book has few dialogues and is quite introspective, so this was a resource found by Carrie Cracknell to tell the story.

Another rather drastic change in the adaptation is the tone of the narrative. The book is much more serious, it has nowhere near the romantic comedy aspect of the Netflix movie.

The romance between Anne and Mr. Elliot is also different in the book. In the work written by Jane Austen the protagonist never thought of marrying him, her heart was always with Wentworth.

But these are differences that are only noticeable to those who read the book or have seen content about it.

So if you’re looking for a romantic comedy to suffer and fall in love with, know that Persuasion is an excellent option for this, although many would prefer that this film had never been produced.

Previous Woman Breaks World Record for Longest Nails in the World, and Reveals the Exciting Reason Behind!
Next Dixon Grows in Nashville Chaos, Wins and Burns Championship – Indy News