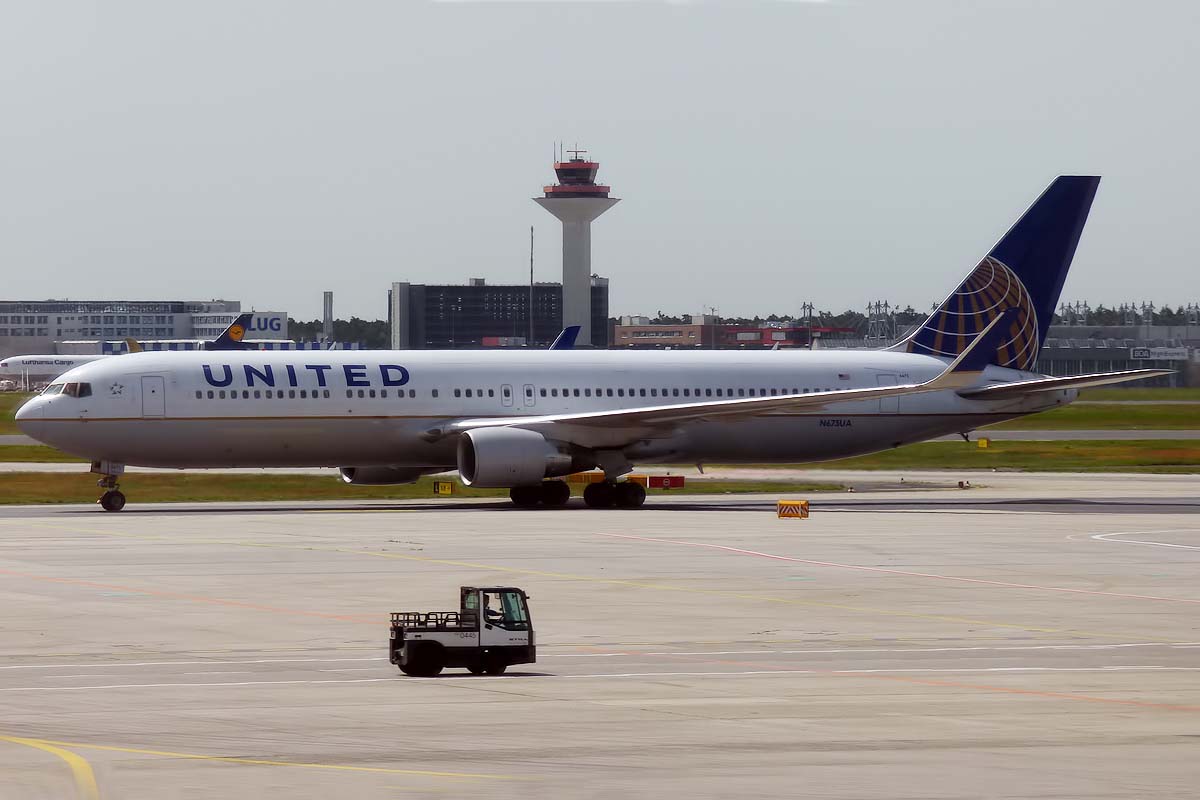 The pilots of a United Airlines flight, which was due to take off from New Jersey to Tel Aviv on Saturday afternoon, reportedly refused to take off because of news reports, which reported that their destination was under attack by Palestinian Islamic Jihad rockets. Flight UA-84 was supposed to take off at 4 pm on Saturday, but was rescheduled for Sunday.

In a video posted to Twitter (below), a Newark-Liberty Airport ground crew member tells passengers on the delayed flight that the plane would not depart as scheduled because “pilots are refusing to take the flight right now”.

Other reports claim that United Airlines cited a curfew in the Tel Aviv area, though local authorities never imposed such a rule on their citizens, while Israel’s most populous city came under rocket fire Saturday afternoon.

@united flight UA84 postponed to tomorrow morning citing crew refusal. Wonder why the crew couldn’t think about refusing before dragging hundreds of people to the airport.

In recent days, Israel has seen bursts of rocket attacks launched from Gaza by Islamic Jihad militants. In a major escalation of the attacks, some rockets were fired at Tel Aviv and videos shared on social media showed beachgoers along Tel Aviv’s sprawling waterfront fleeing to safety after air raid sirens sounded.

Israel’s “Iron Dome” missile defense system intercepted the vast majority of the rockets that posed a danger, and so far, in this latest conflict, airlines have continued to operate flights to Tel Aviv’s Ben Gurion Airport without interruption.

In May 2021, international airlines including United and Delta vetoed Israeli services after the Iranian-backed Hamas group fired sophisticated rockets at Ben Gurion Airport. The interruption lasted more than a week and was only resumed after Israel reached a ceasefire agreement with Hamas.

The US State Department has issued a security alert for Israel, saying US citizens must “remain vigilant and take appropriate steps to raise your security awareness”. Despite the latest warning, the State Department does not advise against travel to Israel.

Previous Processors Guide 2022 – What is the best CPU to buy?
Next Movies FOR FREE! Participate in the horror premiere of ‘Evil Twin’…