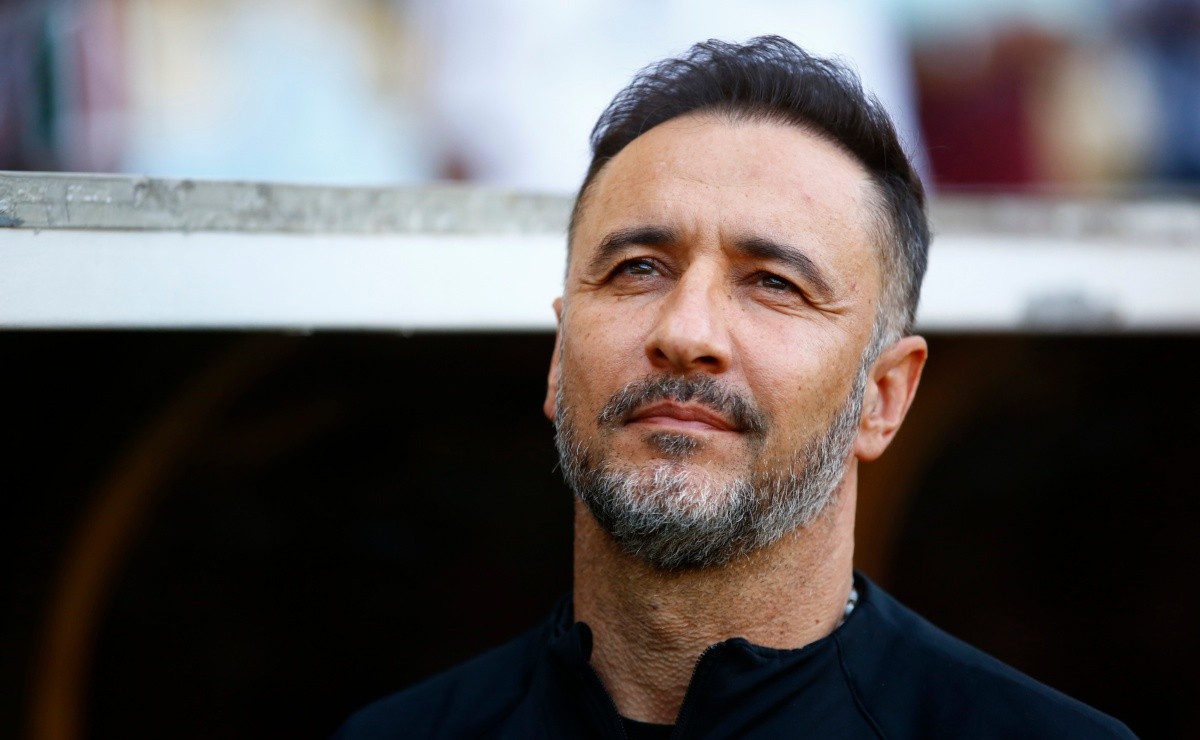 Coach has the morale of the crowd

Vítor Pereira can leave Corinthians. The Portuguese, who arrived at the São Paulo club after the departure of the until then coach Sylvinho, has a contract until the end of the season that, despite the moral with Fiel, may not be renewed.

That’s because, as reflected by Jorge Nicola, the VP’s relationship with the players is not the best. Athletes have shown some dissatisfaction with the way the coach works, such as, for example, the fact that it takes time to reveal the lineups.

In addition, possible eliminations in the knockout competitions can ‘worse’ Vítor’s situation. Both in the Copa do Brasil and in the Libertadores, the team needs to reverse two results from 2 to 0, for Atlético Goianiense and Flamengo, respectively.

Vítor Pereira is 54 years old and has played 41 games under Corinthians, with 17 victories, being alive in Libertadores and Copa do Brasil, despite adverse results in the first leg. In the Brasileirão, Timão occupies the vice-leadership, 6 points behind the leader Palmeiras.

In addition to Timão, the coach also joins other very important clubs, such as Fenerbahçe, Olympiacos and Porto.

Previous Paulo André sings with Ferrugem in a show and celebrates: ‘I’ll beat the game’ | TV & Famous
Next New Game Pass Rumor Is Making Fans Angry at the Service