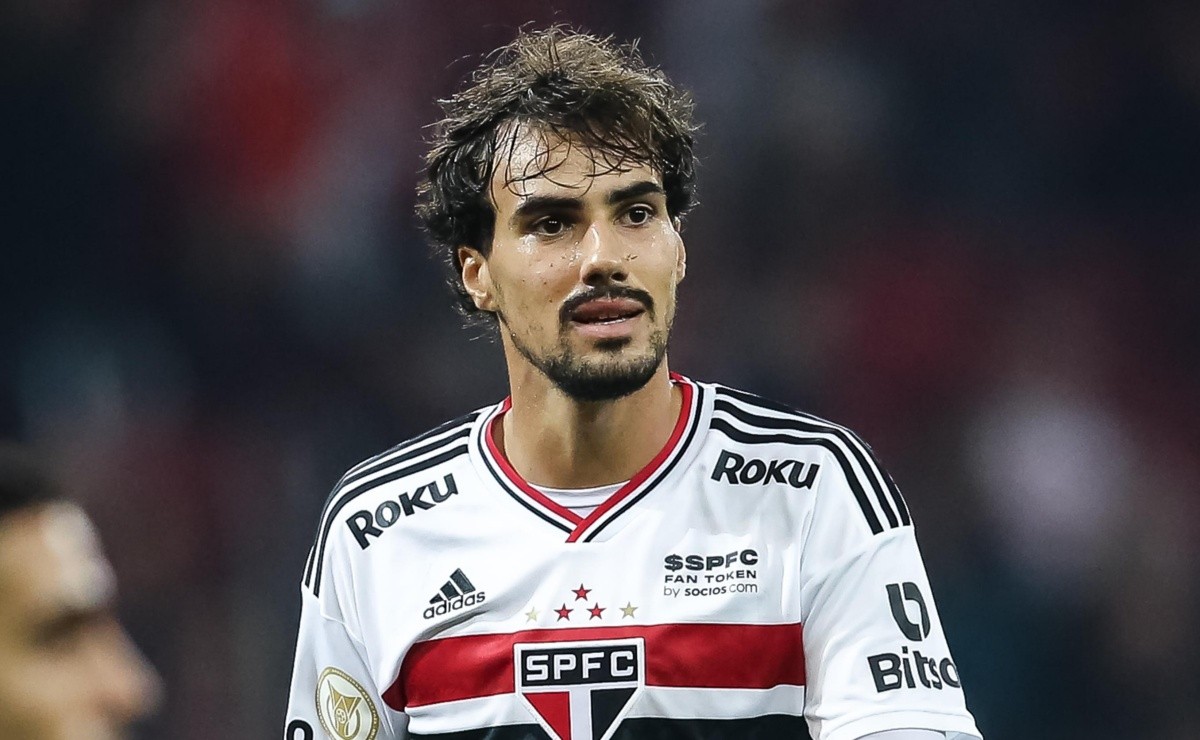 “They are boys, they do a good job and they help us in the best way they can. You can go through situations like I said in other interviews here. Sometimes he’s not having a great time, but I think he’s a guy who left everything for the club. There is a lot of psychological influence. They say “ah, Igor Gomes wants to earn the salary I don’t know what…” Sorry, I don’t even know how much the salary is. I don’t even know if this is a fact or not” reinforced Rogério Ceni.

According to information from the Lance! portal, São Paulo is willing to negotiate the midfielder. By the way, the Club would have already warned Igor Gomes’ agents that they are open to receiving proposals for an early departure of the player with whom he has a contract until the end of March 2023.

According to information published in the last week, Igor Gomes would have asked for a high amount to renew with the Club, which made the negotiation difficult. Without an agreement, the midfielder is free to sign for free with any other team from October, a situation that would have made São Paulo seek early release and thus benefit from the player’s departure.

Tricolor Paulista even signaled to Igor Gomes’ managers that the athlete can leave the Club with a proposal similar to those made with striker Jonas Toró, who was released to Panathinaikos, from Greece, in exchange for 30% of the athlete’s rights. .

Botafogo is one of the clubs interested in hiring Igor Gomes, but contrary to São Paulo’s idea of ​​trying to negotiate the player before he leaves for free, the Rio club must wait until October to try to hook the player for whom he has already made an offer. , before the start of the Brasileirão. According to information from Lance!, Alvinegro will only monitor the midfielder’s situation.