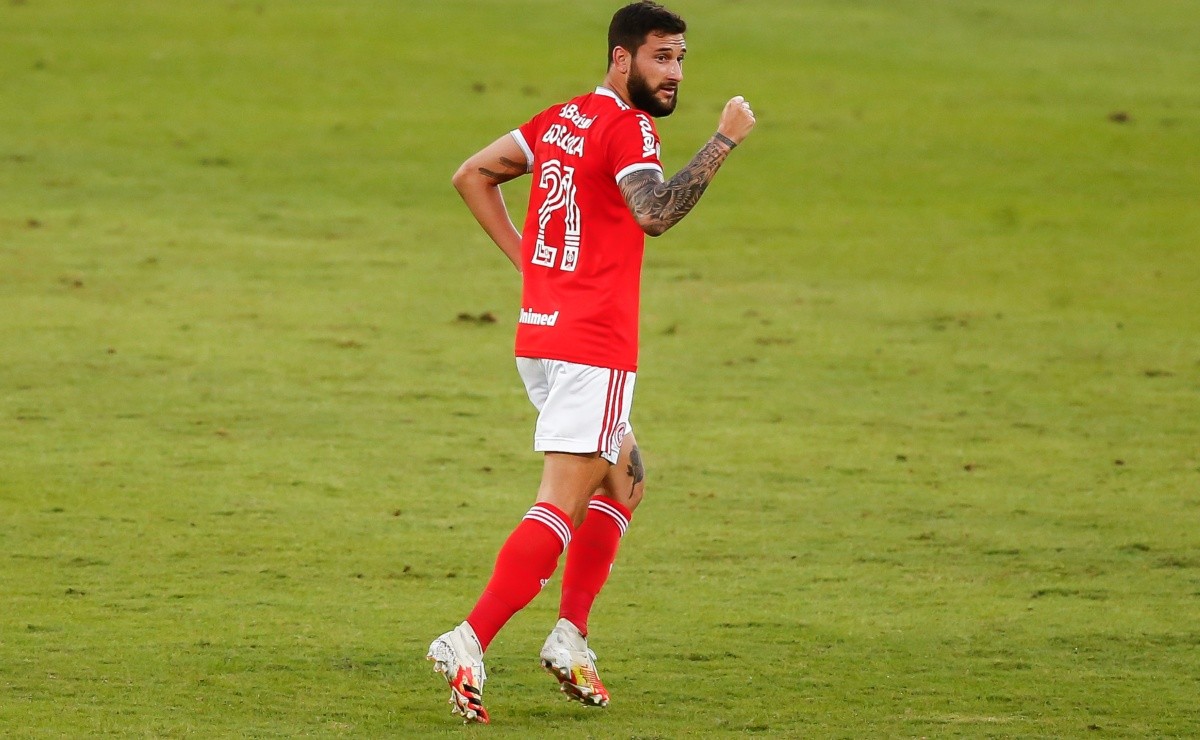 Speculated on several teams, Boschilia leaves Internacional to settle with rivals from Serie A

Boschilia was being little used by coach Mano Menezes

Internacional suffered a crushing defeat to Fortaleza this Sunday, 07, in the Brazilian Championship Series A. Colorado played part of the match with an extra man on the field and, even so, was defeated 3-0.

While Mano Menezes will start the week preparing the team for the return clash against Melgar, in the Copa Sudamericana, Internacional’s board is about to confirm Boschilia’s departure.

The steering wheel, speculated in several Brazilian teams, is about to settle with Coritiba. Boschilia, 26, is not being used by coach Mano Menezes.

As he has only four matches played in Serie A, he can transfer to any team that competes in the tournament. The deal should be finalized in the next few days.

With a contract until the end of 2022, Boschilia will leave Inter for free. The steering wheel arrived at Beira-Rio in 2020. In the same year, he suffered a serious knee injury that left him out for almost a year. After he returned, he was never able to establish himself in the starting lineup.

In all, Boschilia entered the field 61 times with the Internacional shirt. He scored five goals in the period.