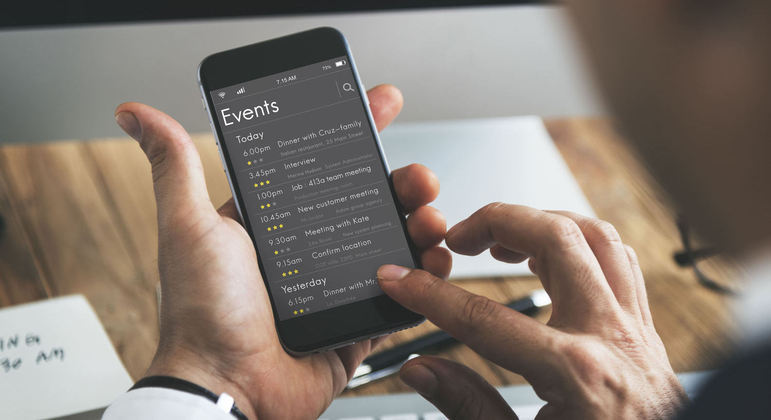 A study carried out by researchers at UCL (University College London) and published in the Journal of Experimental Psychology showed that the use of digital devices, such as cell phones, can help improve individuals’ memory skills, rather than making them “lazy”. or “forgotten”.

“We wanted to explore how storing information on a digital device could influence memory abilities,” said senior author Sam Gilbert in a statement.

Research has found that devices help people store and remember meaningful information, thereby freeing up “space” in the brain for them to remember details that were previously considered less important.


What’s more, scientists have shown that when the smartphone works as an “external memory” of the person, it not only collaborates with the reservation of information, but also with those that were not entered into it.

“We found that when people were able to use an external memory, the device helped them remember the information they had saved on it. This was not surprising, but we also found that the device improved people’s memory for unsaved information,” added Gilbert.

The study consisted of 158 volunteers, aged between 18 and 71 years. The tests were performed from a memory task that should be reproduced on a tablet or computer with a touch screen.

Participants saw about 12 numbered circles and had to drag some to the left and some to the right. One side was defined as “high value” (remembering to take the circle this way was worth ten times as much money), and the other was designated “low value”.

The test was repeated 16 times, half of which had to use only their own memory, and the others could be performed with smartphone reminders.

The conclusions showed that the volunteers mostly used the reminders to store information about the high-value circles, an attitude that improved their memory in this modality by 18%.

Furthermore, this situation also increased the memory of low-value circles by 27%, even without specific reminders for them.

In addition to this finding, the findings also showed a downside of using reminders.

When they were removed, the volunteers remembered more of the data from the low-value circles than the high-value ones, suggesting that they trusted the devices with the most valuable information and then forgot about it.


Valerian: learn more about this natural tranquilizer that can help fight stress and insomnia

Previous São Paulo intends to accept a proposal to sell Igor Gomes; understand
Next World War II bomb appears in the waters of the Po River in Italy | World