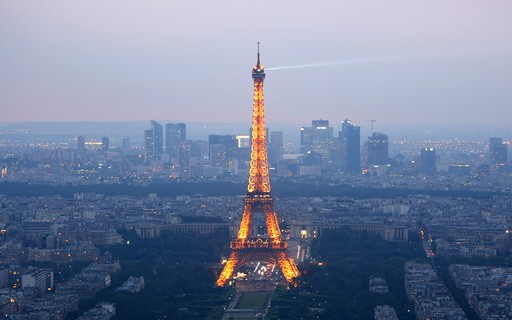 Temperatures rise and France deals with its worst drought on record

PARIS (Reuters) – The France braced itself this Sunday for a fourth heat wave this summer, as the worst drought on record left villages without safe drinking water and farmers warning of impending winter milk shortages.

Prime Minister Elisabeth Borne’s office has organized a crisis team to deal with the drought that has forced villages to rely on truck deliveries of water, prompted the state-owned EDF company to cut nuclear power production and put pressure on crops.

Temperatures are expected to reach 37 degrees Celsius in the southwest on Sunday, before warm air spreads across the north earlier in the week.

The national meteorological agency, Meteo France, said it was the worst drought since it began recording in 1958 and that it is expected to worsen at least through the middle of this month. On average, less than 1 cm of rain fell in France in July.

The corn harvest is expected to be 18.5% smaller this year compared to 2021, the agriculture ministry said, just as Europeans grapple with higher food prices because of lower-than-normal grain exports from Russia and the United States. Ukraine.

Meanwhile, a shortage of pasture due to the drought means there could be a shortage of milk in the coming months, the National Federation of Farmers Unions said.

Previous One UI 5.0: Which Samsung Galaxy phones will get Android 13?
Next Father’s Day campaign has an iPhone 12 with a price of R$ 2,020 off