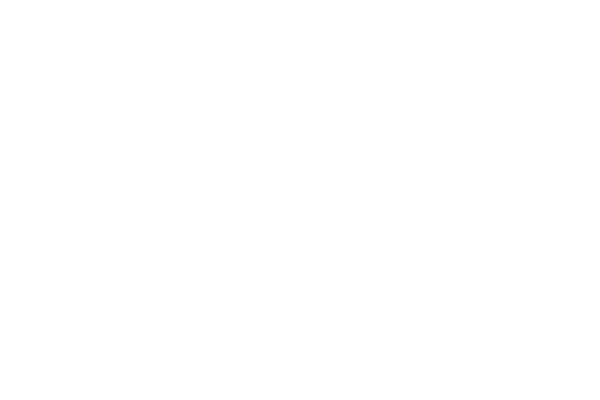 According to the specialized website WABetaInfo, the Whatsapp can gain function to deactivate the online status of contacts. If released, the novelty will bring more privacy to users of the messaging platform.

The update was found in the beta version for iPhone (iOS), but it shouldn’t take long to roll out for testing on Android. According to the site, the feature would work alongside the option to hide the “Last Seen”.

How the new feature should work

The new setting will allow the user to change the statuses “online”, just like the “Last Seen” feature currently works.

In the “online” status, in short, the user will have the same options as in the “last seen” configuration. The site also points out that when enabling the new possibility, the inverse option will also be applied.

However, the option is not yet available to the general public, as already mentioned, as it is in the testing phase. However, the expectation is that it will soon be implemented in the Android and iOS versions of the messenger.

Has your WhatsApp account been cloned? See how to get it back

O Whatsapp is the most used messaging platform by Brazilians. Because of this, when your access is blocked, it can cause you headaches.

Usually, WhatsApp is blocked when someone in bad faith tries to clone the account. The practice allows all user information to be accessed, enabling future scams.

Because of this, a good tip to avoid these crimes is to activate the two-step confirmation. In this case, if a criminal tries to clone the account in messenger, he will not be able to access it due to instant blocking.

Once the extra security code is incorrectly entered in the two-step confirmation, the messenger locks the account for 12 hours. When this occurs, the account owner receives an SMS informing them of what happened.

So, to recover WhatsApp, just wait for the mentioned hours.

Previous bad performance frustrates Remo fans
Next Without cutting her nails for 25 years, woman breaks world record and reveals why