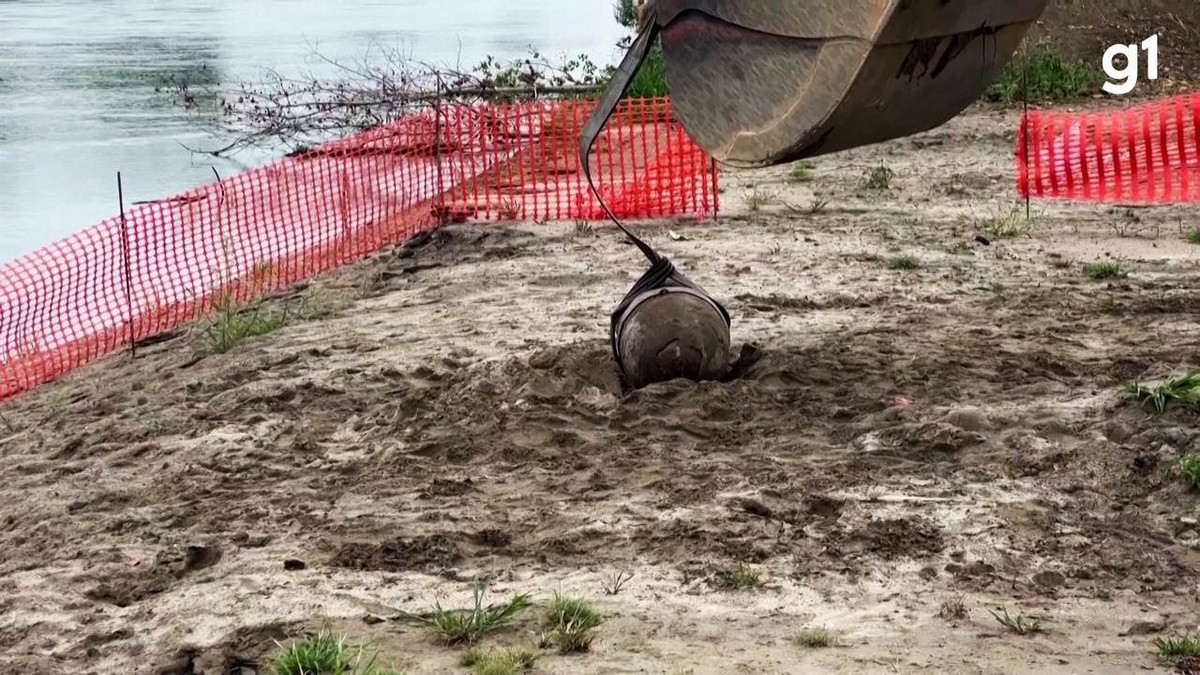 The heat waves sweeping across Europe this northern hemisphere summer didn’t just generate record temperatures and scorched fields: the waters of the drought-stricken Po River in Italy were so low they revealed a WWII bomb that had been submerged.

Military experts disarmed and carried out a controlled explosion on Sunday (7) of the 450 kg bomb, which was discovered on July 25 near the village of Borgo Vigilio, in the north, near the city of Mantua.

World War II bomb is found on the banks of the Po River in Italy — Photo: Flavio lo Scalzo/REUTERS

“The bomb was found by fishermen on the bank of the Po River, due to the decrease in water levels caused by the drought,” said Colonel Marco Nasi.

It was not easy to deal with the bomb.

World War II bomb is found on the banks of the Po River in Italy — Photo: Flavio Lo Scalzo/REUTERS

About 3,000 people living nearby were evacuated by the operation, the army said. The region’s airspace was closed. Navigation along that stretch of river and traffic on the railway line and state road were stopped.

“At first, some of the inhabitants said they would not move, but in the last few days, I think we have convinced everyone,” said Borgo Virgilio mayor Francesco Aporti, adding that if people refused to leave, the operations would be paralyzed.

Bomb disposal engineers removed the fuse from the US-made device, which the Army said contained 240 kg of explosives.

World War II bomb found in Italy is blown up in the desert – Photo: Italian Army / Reproduction via REUTERS

Afterwards, the bomb squad, escorted by the police, transferred the device to a quarry in the town of Medole, about 45 km away, where it was destroyed.

Italy declared a state of emergency last month in the region around the Po, which is the country’s longest river. It accounts for about a third of Italy’s agricultural production and is experiencing its worst drought in 70 years.

Previous Study contradicts the idea that cell phones are harmful to memory – News
Next Margot Robbie would be furious with the casting of Lay Gaga in the role of Harley Quinn: “a joke” 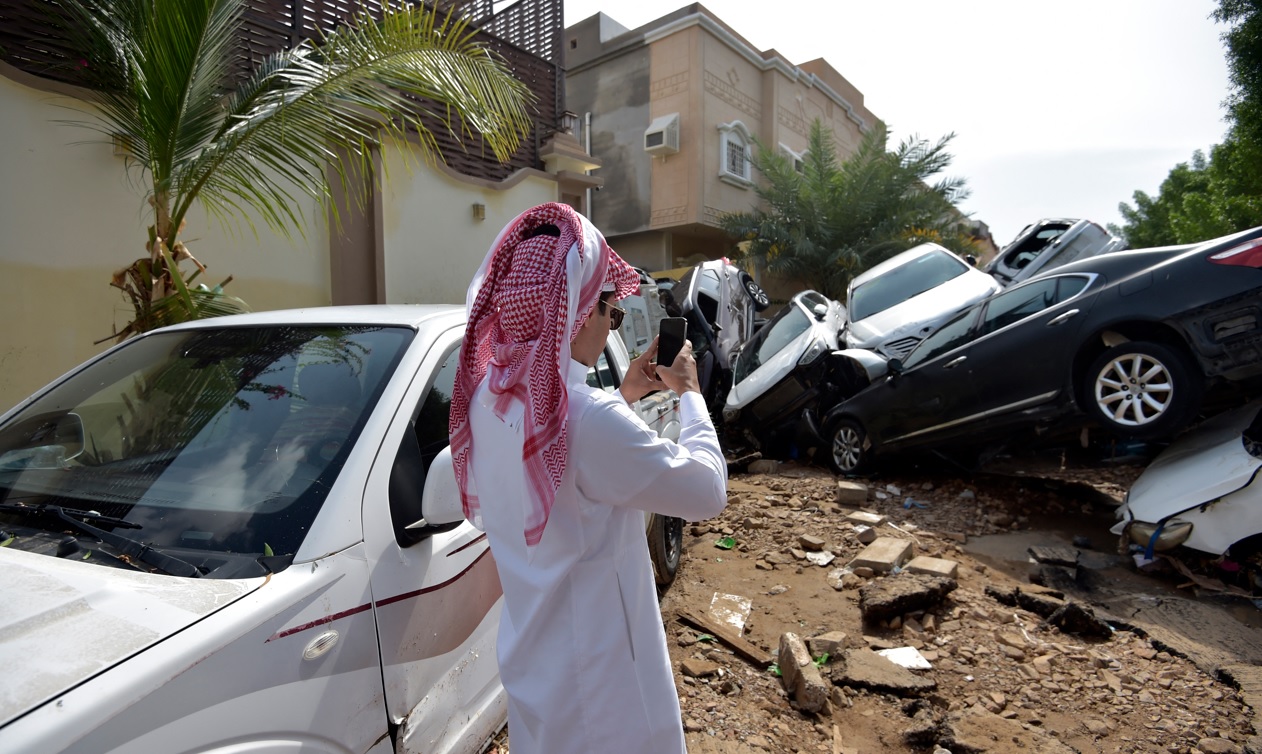