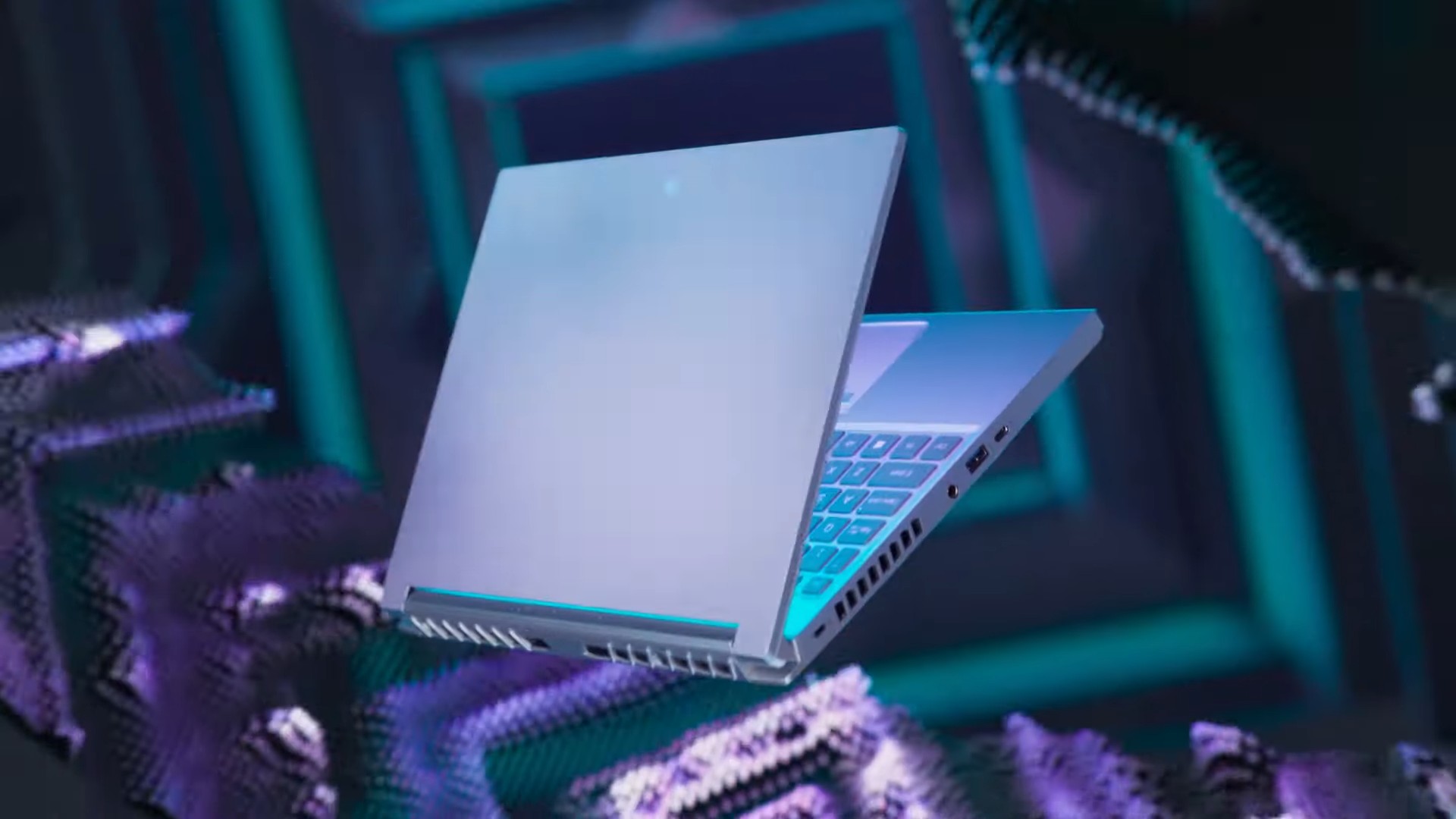 THE acer announced, this Monday (8), an update to its portfolio of gaming and ultra-thin notebooks in Brazil with 12th generation Intel Core processors and other enhanced features for those looking for performance and mobility. 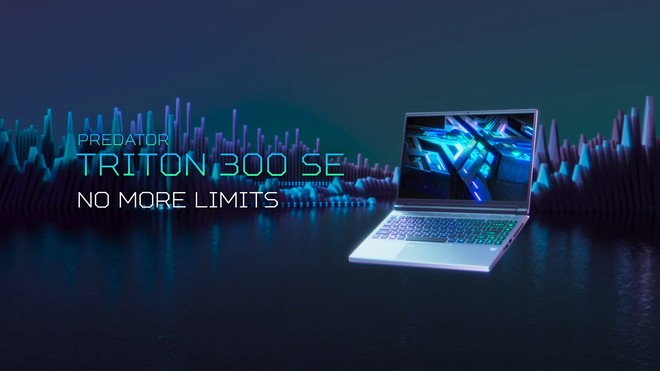 The first novelty in the ultra-thin segment is the Acer Spin 3 SP314-55N-53EU model with a 14-inch IPS Full HD display, being a 2-in-1 option. With 360º hinges and touchscreen and 12th Intel Core i5 processor generation.

The product still comes with 8 GB of RAM, 512 GB of storage and battery life of up to 10 hours. It also comes with a stylus with Wacom AES 1.0 technology for taking notes directly on the screen. 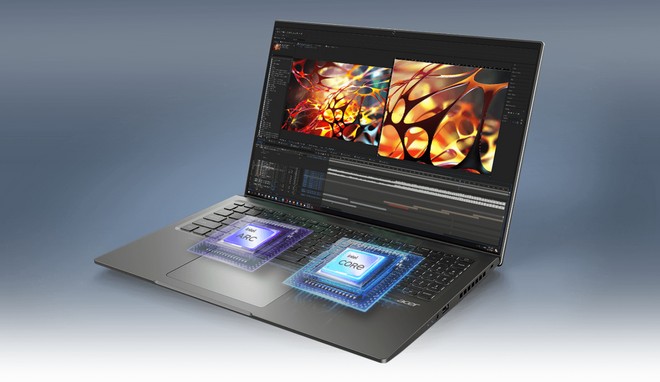 Another release is the Swift 5 SF514-56T-50WL, which also comes with a 14″ WUXGA display. IPS Full HD touchscreen and Intel EVO seal, up to 14 hours of battery life and a 12th generation Intel i5 chip with Iris Xe graphics, 16 GB of RAM and SSD from 512 GB.

​Also according to Acer, the new models are now available on the brand’s official website and at other partner retailers. Check below the suggested price for the new notebooks: