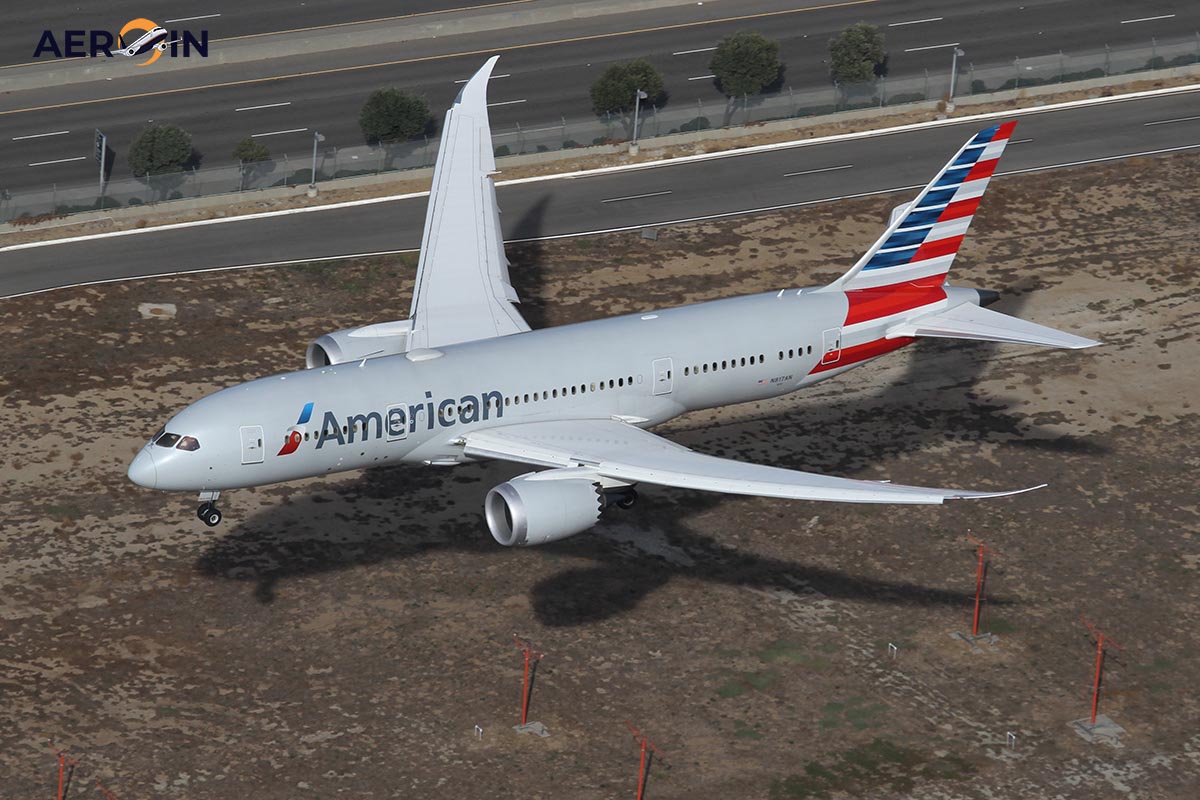 After many months and problems, Boeing was finally allowed to re-deliver 787 Dreamliner jets, which are recertified.

The decision was announced on Monday and comes after a hiatus of more than a year in deliveries, determined by the FAA, the US Federal Civil Aviation Agency, which detected several flaws in the manufacturing process.

Nonconformities were found in the jet’s fuselage, and many units had to return to the factory to be repaired. And after the 737 MAX accidents, the FAA has been on top of Boeing to ensure the highest standard in the production of the jets, and so it has ordered the suspension of delivery, but not production itself, up to the level of inspection and quality. be improved.

According to Reuters, the first company that should receive the jets again is American Airlines, as early as tomorrow (Wednesday). The last Dreamliner received by American was in April 2021.

Despite the suspension of more than a year, which had been followed by a previous one of five months, the impact of the non-delivery of the jets was not so great, as the demand for international flights still remained unstable due to the Coronavirus Pandemic.