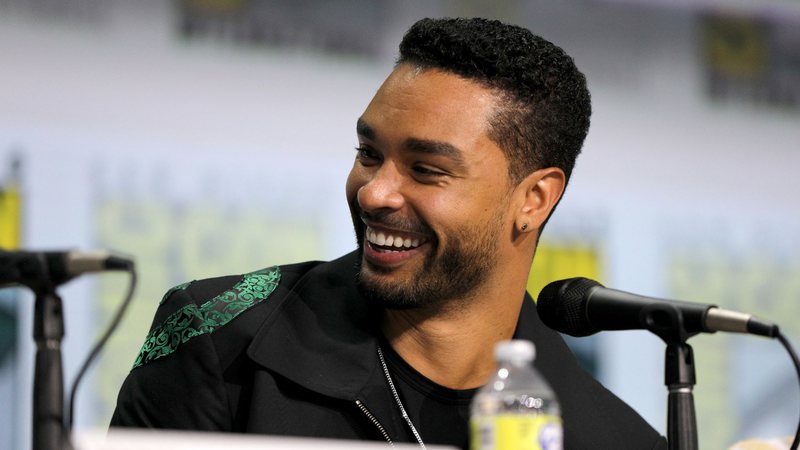 What a fair one! Bridgerton actor Regé-Jean Page was announced in a Marvel series, however, the information was soon denied.

Regé-Jean is at San Diego Comic-Con as part of the cast of Dungeons & Dragons: Honor Among Thieves beside Chris Pine, Justice Smith and many others. During the panel, it was announced that he would also be part of the main cast of Secret Invasiona new series from the Marvel Universe.

Soon after, the website TVLine announced that a representative of Disney contacted to deny the announcement of the name of Rege-Jean as a member of the cast: “A Disney legal representative called the TVLine on Tuesday (26) to say that Page, who is part of Netflix’s The Gray Man, is not a part of Secret Invasion, despite being accidentally included in the official cast list.

Catapulted to success by the series of Netflix, in which he plays Simon Hastings, the protagonist of the first season, Regé-Jean Page has announced that he will not return to the series. He was not part of the second season, nor will he appear in the following ones. The reason would be simple.

Based on the book series by Julie Quinnthe plot that placed his character and that of Phoebe Dynevor (Daphne Bridgerton) as the main ones lasted only one season and, in the next, the viewer follows another couple set in the same universe.

in an interview forVariety, he said the following: “It was the arc of a season. I was told: “It will have a beginning, middle and end, give us a year” – I thought it was interesting, it felt like a miniseries. I was able to get in, contribute my share, and the Bridgerton family continues.”