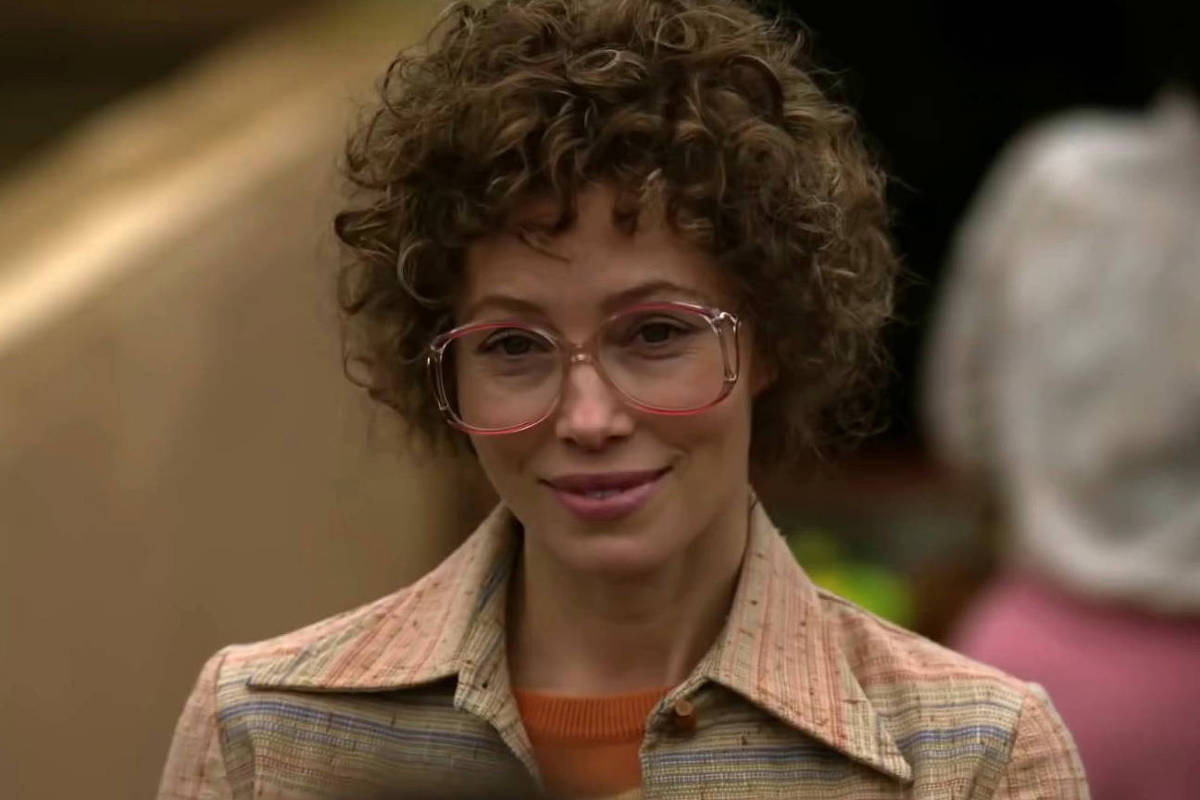 In the summer of 1980, Candace Montgomery, a devoted mother from the small town of Wylie, Texas, stopped by her friend, Betty Gore, to pick up a swimsuit. When she left the address, taking what she’d picked up with her, Betty Gore was dead in the laundry room, while her few-month-old baby cried in the back room. She had taken 41 ax blows.

The murder — and the events leading up to it, as well as what followed — is one of the most folksy stories in Texas, a state full of folk stories, many of them involving guns. But fire, like revolvers, shotguns, machine guns. An ax was considered too weird even for Texas.

There was no way this plot wouldn’t turn into some kind of serial, audio, report, TV show. In this era in which true crimes have become a collective obsession, we witness a housewife and mother of a family who goes to church every Sunday to massacre, on any given morning, a friend with an ax and then follow the routine of the day without missing a beat. a compromise — it was too good not to be scripted.

Turned, and more than one. The miniseries “Candy”, with Jessica Biel, premiered on the 27th on the Star+ channel, with all five episodes of about 45 minutes each available at once. That’s what this review is about.

Sometime in the second half of this year, HBO Max will air “Love and Death,” a six-episode miniseries based on the same case, with Elizabeth Olsen as Candy and Jesse Plemons from “Fargo” and “Breaking Bad.” as Allan Gore, the murdered woman’s widower.

In the version that is on air, Betty’s husband is played by Pablo Schreider from “Orange Is the New Black”. And there’s a reason this role was given to better-known actors in both versions of the plot.

It’s just that, in real life, Candy and Allan had an affair, and that was the alleged motive for the brutal crime. Telling more is a lot of bullshit.

In “Candy”, Jessica Biel, one of the most beautiful women to walk the Earth, takes that career step that has also become almost mandatory in the life of a talented, chic and young actress, but not so much (she turned 40 this year ), from Hollywood —she produces the miniseries and tries to pass for an ordinary person, almost ugly, in the skin of the protagonist.

Does not work. Her face, even hidden behind indecent glasses that are so big and a little wig that should be prohibited by law, there’s no way to disguise the exotic and sexy traits that nature gave her. The body, then, athletic, all covered by a lean flesh that hugs the perfect skeleton and wrapped by a firm skin without those mundane things like stretch marks, cellulite or sun spots, reminds a wild animal of those of nature documentaries.

But she is not only that, and she does well in the interpretation of the protagonist, a woman who also played all the time, because she always wanted to act totally according to the rules. She was one of those executive wives, who fulfill all the roles expected of a housewife and mother of a family, always in a good mood, affectionate and motherly. She cooked well, entertained well, behaved well, attended church with her family, had an elegant home, gave advice to her friends, and even accommodated the weird Betty Gore in her most intimate group.

This one, on the other hand, was saddened by her life. In addition to never having managed to lose the weight of her first pregnancy and already being in her third when she was murdered, she was jealous, possessive, out of control, unhappy. She ransacked her husband’s boss every time he had a business trip. She lost her temper with the baby’s constant crying and lived in a gloomy and poorly decorated house. She had no issue with the other women, who only accepted her presence because Candy insisted.

But perfection came at a price, and at one point Candy realized that she could no longer be happy with just that life, that she had already reached the maximum of success, pleasure and enjoyment that she had as her goal. So, she decided that she wanted to have an extramarital affair. She went hunting, like a head hunter. She selected the man in the community that she was most attracted to, proposed the idea, made a list of pros and cons, created rules and followed them to the letter.

The series does a good job of showing the impossibility of getting any satisfaction from a housewife life. But he arrived in Brazil at the wrong time. The premiere coincided with HBO Max’s “Brutal Pact”, which recounts in five episodes the murder of Daniella Perez by Guilherme de Pádua and Paula Thomaz, was a lot of bad luck.

After all, what is the life of a housewife worth compared to the murder of the young lady in the soap opera, by the actor with whom she broke up in the plot?

Previous How to get off the Instagram best friends list
Next Still without Arana, Atltico trains for decision with Palmeiras