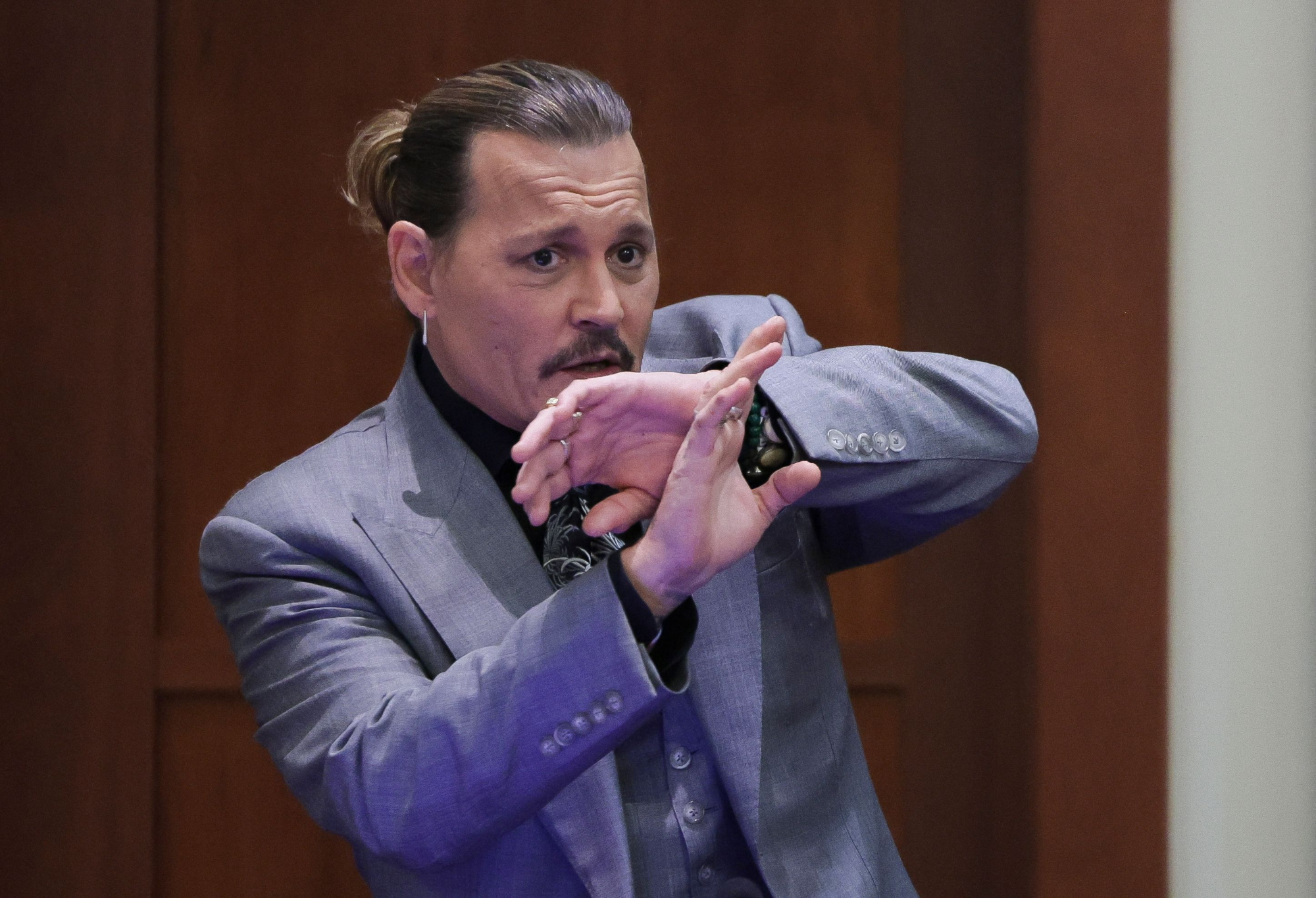 Celebrities are not happy with Johnny Depp after ‘scandal’


A curious ‘phenomenon’ is happening on the Instagram of Johnny Depp. Two months after the trial against Amber Hearda group of celebrities decided to remove their likes from the post in which the actor celebrated the victory over his ex-wife in the courts.

even the actor Orlando Bloomwho worked with Depp on Pirates of the Caribbean chose to ‘unlike’ the post.

But what would be the reason?

Apparently, the disclosure of documents related to the process – which were still unknown to the public – weighed against Johnny Depp.

In the aforementioned document, the messages he exchanged with singer Marilyn Monson and the alleged intention to disclose nudes of Amber Heard and mention her period as a stripper to demoralize her in court were revealed.

Those who noticed the withdrawal of likes were Reddit users, who had made a point of checking and noting the names of all the celebrities who liked or commented on Depp’s post.

So far, however, none of the aforementioned celebrities have commented on the matter.

What had Johnny Depp written?

At the time, after emerging victorious after several days of trial, Depp celebrated the victory, saying:

“To all my most precious, loyal and unwavering supporters. We’ve been together everywhere, we’ve seen everything together. We walked the same path together. We did the right thing together, all because you cared [a isso]. And now, let’s all move forward together. You are, as always, my bosses and, once again, I can’t thank you other than just say thank you. So thank you. My love and respect, JD.”

The final outcome of the lawsuit found Amber Heard guilty of defamation thanks to allegations of abuse against Depp in The Washington Post.

Therefore, she was forced to pay the amount of 10.35 million dollars to Johnny Depp as compensation.

As Depp also owes her as he was also guilty of his abuse allegations, he has to pay his ex-wife $2 million.

Previous The country where men demand a certificate of virginity from women
Next “I’ve never seen in 50 years of football”; Zico brings backstage about ‘assault’ and Flamengo’s controversies

Spider-Man in the Spider-Verse was one of the great surprises of 2018, a film that …