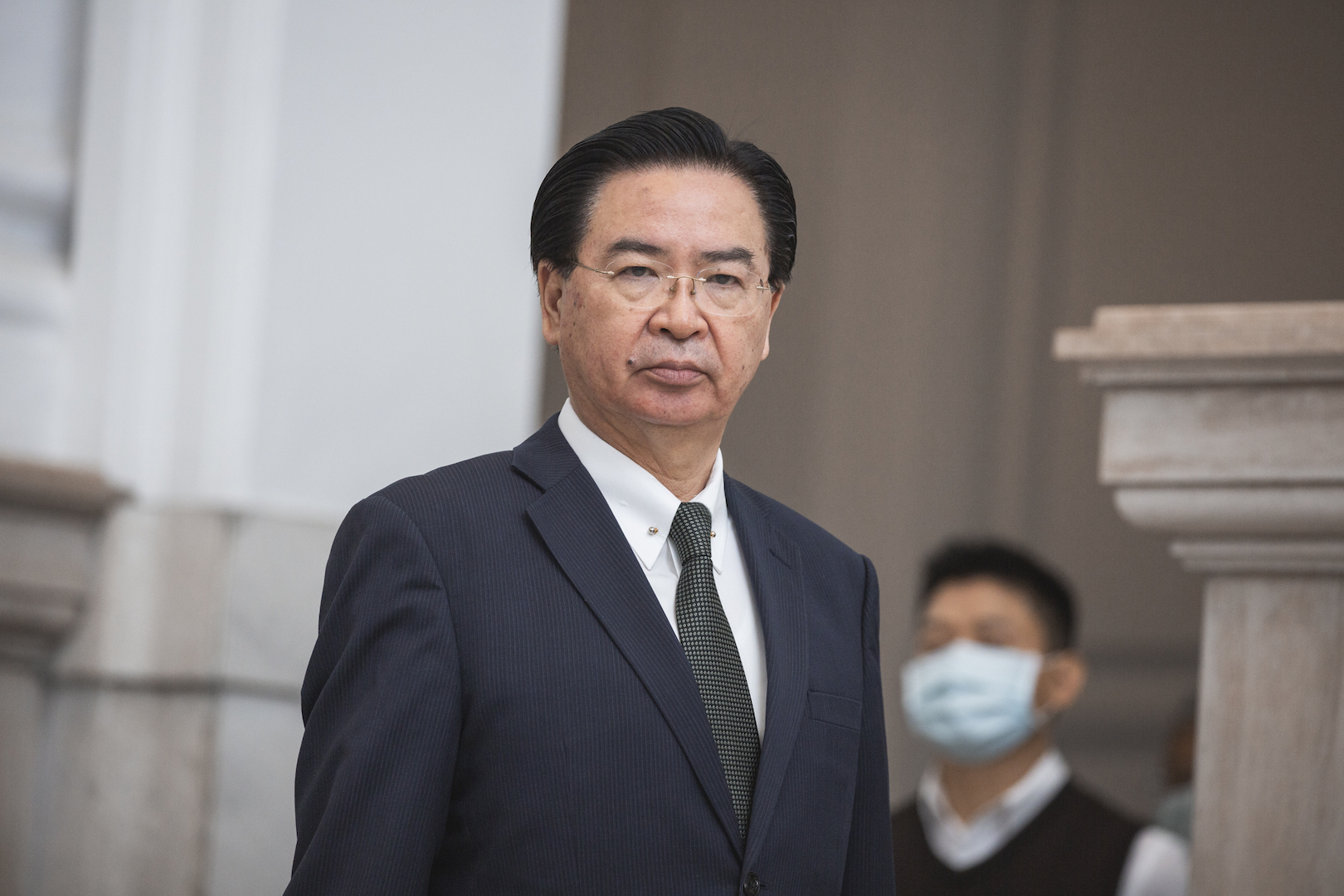 According to Joseph Wu, Beijing is using military exercises to “alter the status quo in the Taiwan Strait and across the region.”

Taiwan’s Foreign Minister Joseph Wu said on Tuesday (Aug 9, 2022) that China is using the military exercises held since last week to prepare to invade the island. According to him, the excuse to retaliate for the visit of US House Speaker Nancy Pelosi was just an excuse.

The China “is carrying out large-scale military exercises and missile launches — as well as cyber attacks, disinformation and economic coercion — in an attempt to weaken public morale in Taiwan.,” Wu told reporters. According to the minister, “China’s real intention is to change the status quo in the Taiwan Strait and across the region”.

Taiwan has been independently governed since the end of a civil war in 1949. China, however, considers the island to be part of its territory, in the form of a splinter province.

after Pelosi visited the island, on August 2 and 3, the Chinese intensified military exercises around Taiwan territory. The Chinese Ministry of Defense announced on Monday (Aug 8) that will follow with the actions.

According to the Taiwan minister, China is trying to control the Taiwan Strait, one of the busiest shipping lanes in the world. “the intentions [de Pequim] probably won’t end there” said Wu.

The objective is to simulate defensive operations against an attack on the island. New activities will be held on Thursday (11.Aug).

In an interview on Monday, Chinese Foreign Ministry spokesman Wang Wenbin said that the military exercises carried out by Beijing “are open, transparent and professional”.

He said that “the competent authorities issued notifications in a timely manner”. Wenbin declared that the actions in Taiwan serve “as a warning message to provocateurs” and “are a legitimate move to safeguard sovereignty and territorial integrity.” from China.

Previous Xbox Elite 2: controller in white color revealed in unboxing
Next Selena Gomez is in the studio with partners of the greatest hits of her career 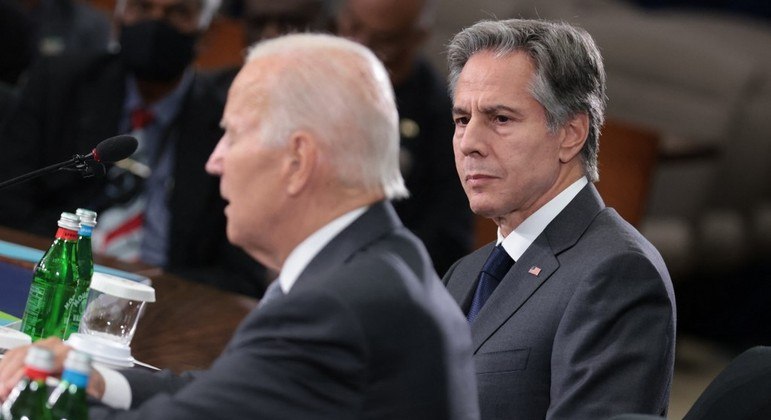 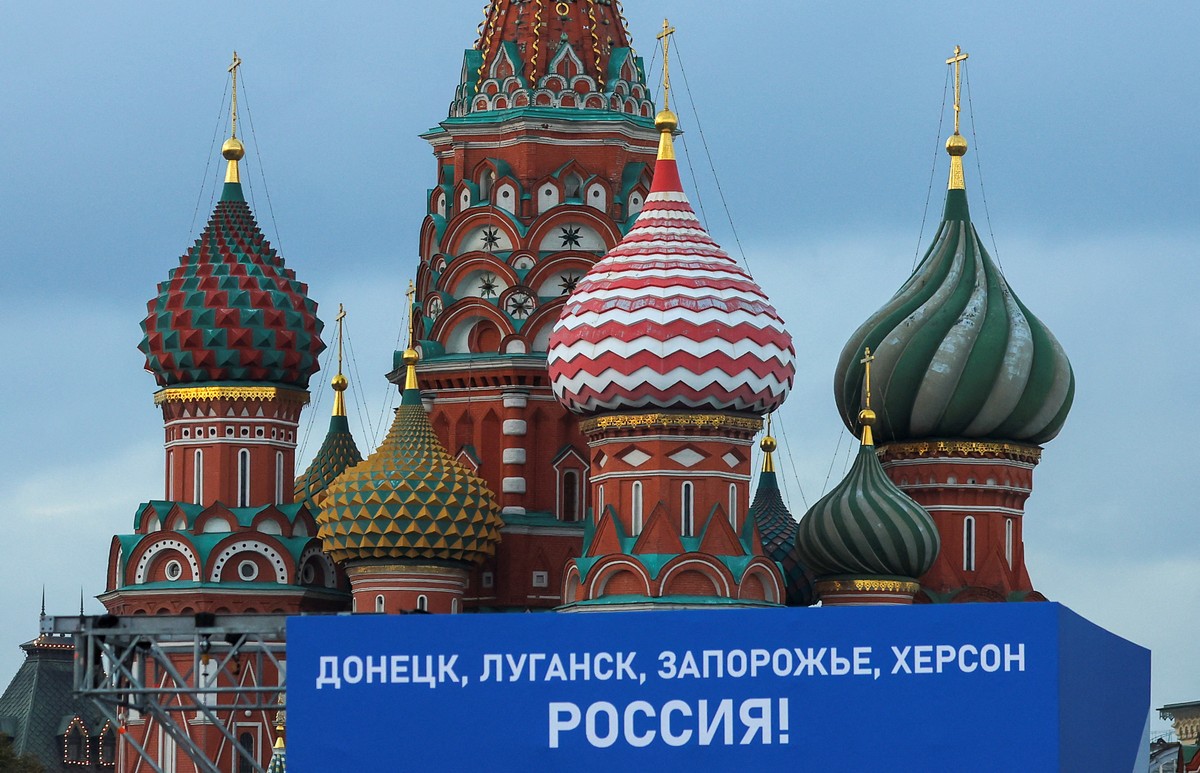