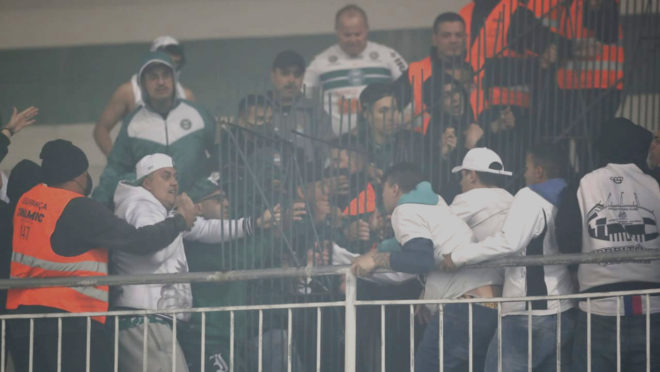 Confusion inside and outside Couto Pereira marked the game between coritiba and Santos, on Monday night (8), for the 21st round of the Brasileirão. Videos circulating on social media show the Military Police of Paraná (PM-PR) using rubber bullets to ward off a group of fans who were attacking the police with fireworks around the stadium.

Afterwards, fans fought in the stands, at the boundary between the sectors. The Sportv broadcast showed the Military Police once again taking action and dispersing the confusion.

The game between Coxa and Peixe was already surrounded by a fear of violence due to the fight between fans of the two clubs in the duel of the first round of the Brasileirão, in Vila Belmiro. At the time, Santos fans went after Coritiba fans. That fight left people injured and extended to the hospital – where fans were being treated.

Because of this confusion, the two clubs decided to play with a single crowd in the third phase of the Copa do Brasil. That is, the first game had only white thighs in Couto. And the game back, only Santos in Vila. Despite the concern for the reunion between the clubs, the game between Coritiba and Santos this Monday (8) has the presence of the Santos fans.

Previous “There is a possibility of a…”; Rodrigo Caio’s contract can be suspended at Fla and the reason is delivered by Nicola
Next WhatsApp will let you hide that you are ‘online’; see how to do | Technology 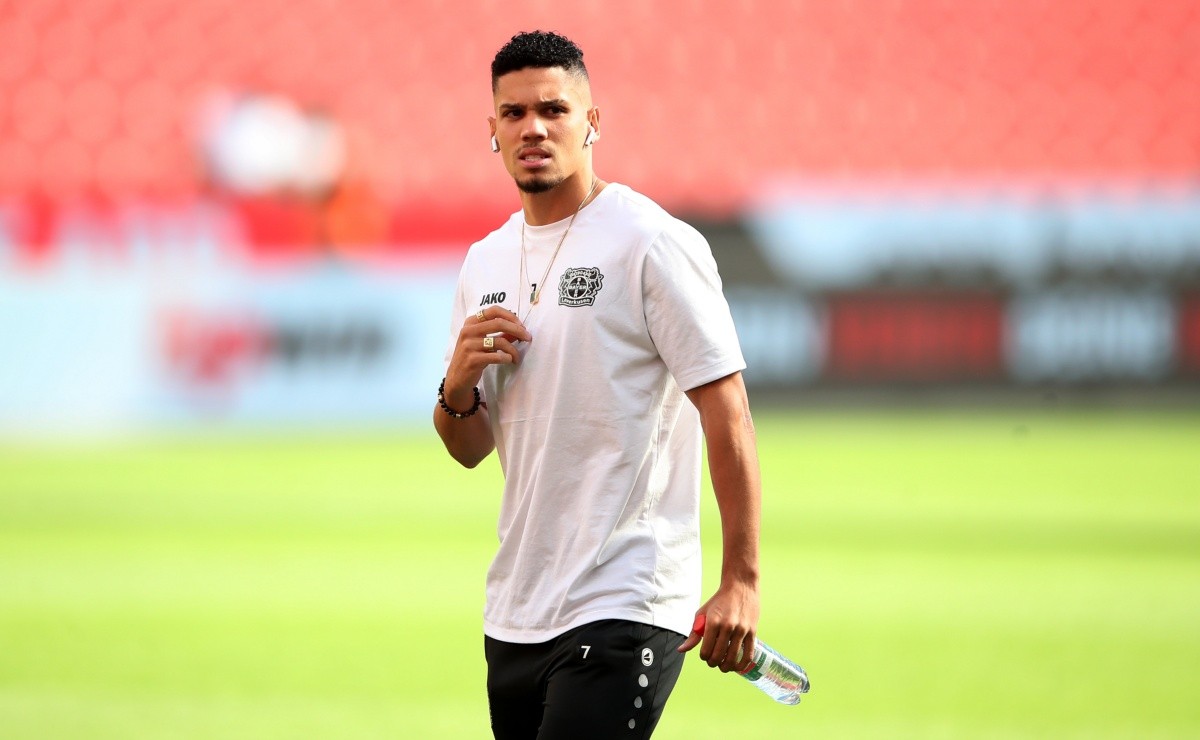