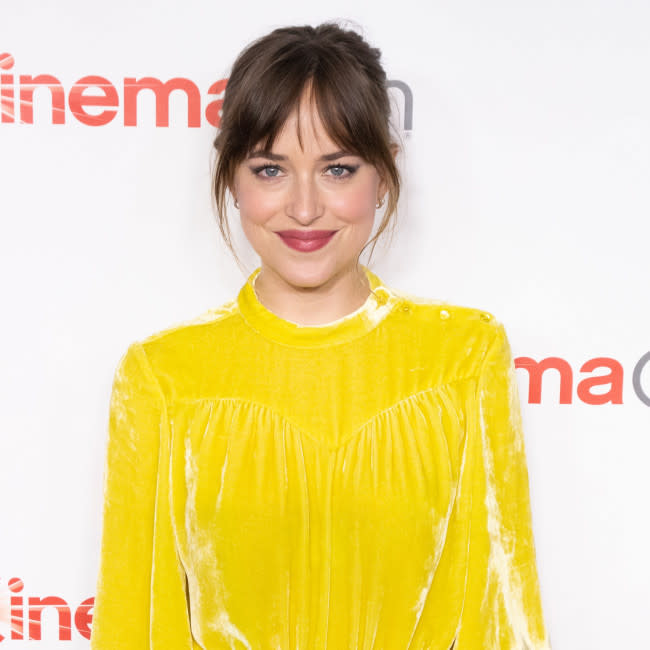 Dakota Johnson’s father, Don Johnson, tried to talk her into going to college, but she refused.

The ‘Fifty Shades of Grey’ star is the daughter of actor and actress Melanie Griffith, and she was determined to follow her parents in the family legacy, despite Don trying to convince her to continue her education.

“I was obsessed. I always wanted to be an actress. When my parents were on set, I wanted to be on set with them,” Dakota told The Mirror newspaper. I just loved movies. I was always watching movies. I love watching movies and I’m so lucky to be able to make movies. I didn’t know any different. I thought, this is exactly what my family does,” he continued.

Dakota added that she insisted on pursuing a career in Hollywood, even though it had to go against her father’s wishes.

She explained, “My dad tried to get me to go to college, but I refused. I wanted to act and that was it.”

She made her film debut in 1999 in ‘Freaks of Alabama’, which was a family job.

Dakota starred alongside her mother Melanie and half-sister Stella Banderas in the film directed by her then-stepfather Antonio Banderas.

She landed small roles in films like ‘The Social Network’ and ‘Legal Angels’ before making her big starring debut in ‘Fifty Shades of Grey’ in 2015.

Although the franchise changed her life, Dakota recently revealed that it was a struggle making the first film because the books’ author, EL James, had so much creative control.

“I was hired to do a very different version of the movie we ended up doing,” the star explained to ‘Vanity Fair’. “Is it over there [EL James] she had a lot of creative control, all day, and she would demand that certain things happen. There were parts of the books that just wouldn’t work in a movie, like the internal monologue that was incredibly cheesy at times. It wouldn’t work to say it out loud. It was always a battle. Ever.” 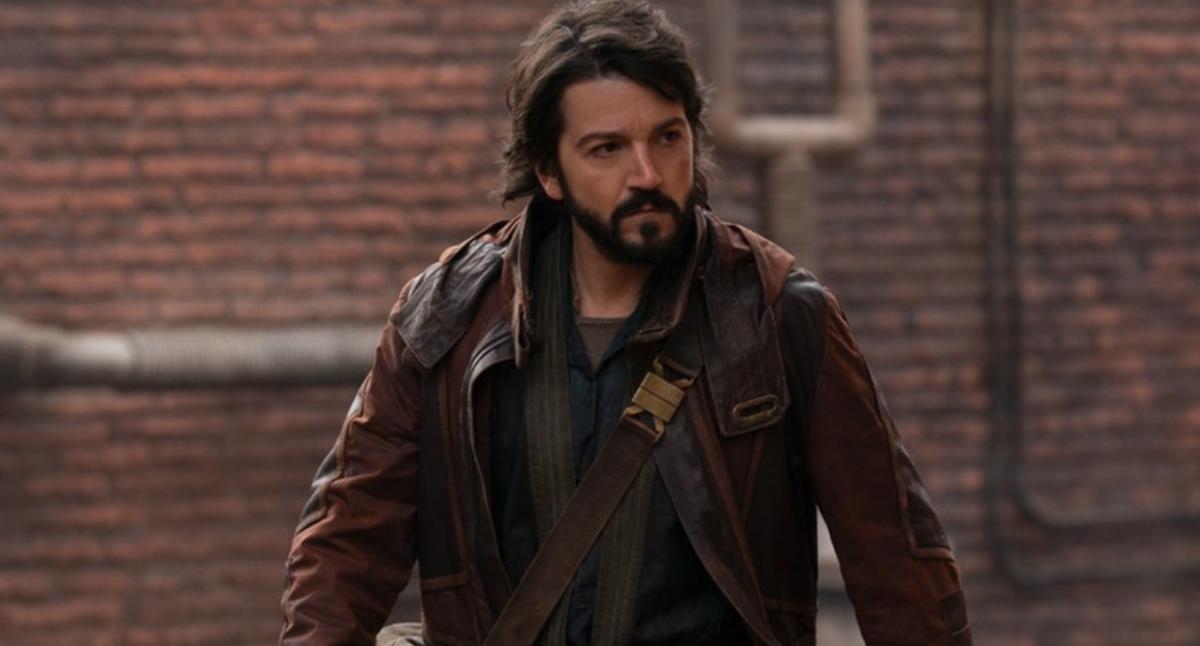