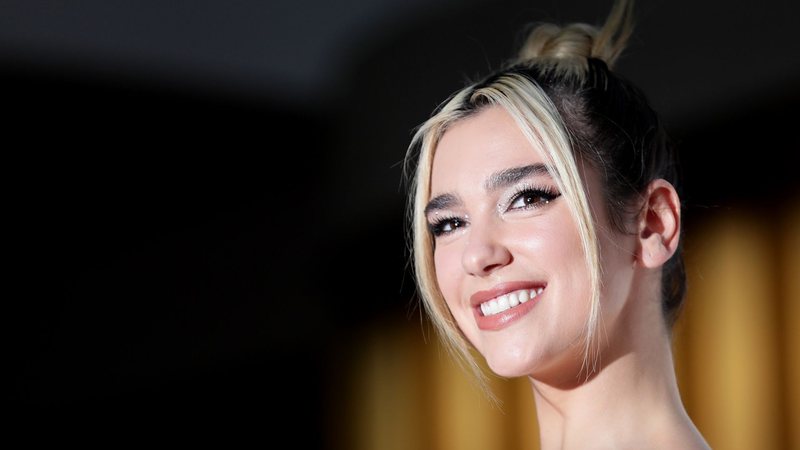 Daughter of Albanian parents, Dua Lipa lived in Kosovo during her adolescence and fights for the country’s ideals

Dua Lipa received the title of Honorary Ambassador of Kosovo. The tribute took place last Friday, the 5th, and was conducted by the president Vjosa Osmani. In a post on social media, the singer thanked and reiterated her belief in the country’s ideals.

The author of “Levitating” was born in the United Kingdom, is the daughter of Albanian parents and lived in the neighboring country during her adolescence. Even after returning to England to pursue a career in music, she continued remembering her origins and highlighting the struggle for the territory’s independence from Serbia.

“It is an honor and a privilege to be able to represent my country around the world and continue to strive to make our mark and change. Kosovo’s youth deserve the right to have a passport, freedom to travel and dream big.”

Osmani highlighted how Dua Lipa did a lot to represent the country globally.

+++READ MORE: Megan Thee Stallion says she ‘didn’t know what to expect’ from Dua Lipa and comments on the relationship

After the declaration of independence in 2008, Kosovo was recognized by the United States and other European countries such as France, Portugal and the United Kingdom. However, Serbia still claims the territory, making recognition as a nation difficult.

Check out the ceremony records: