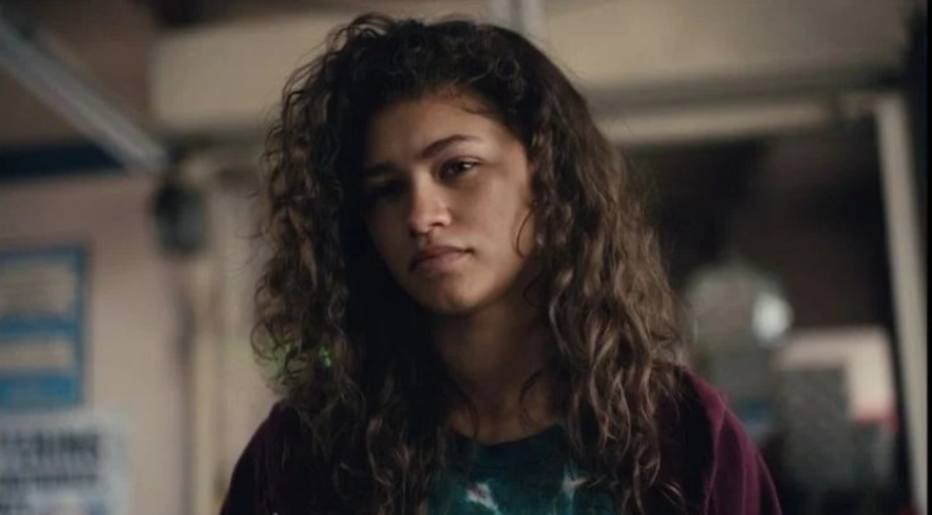 Zendaya in a scene from ‘Euphoria’ in the role of Rue. photo: HBO Max

Jennifer Venditticasting director for euphoriarevealed that before closing with Zendayathe production had an eye on an anonymous young woman, who had a trajectory similar to Rue’s, and this was of great interest to the creative team of the series shown by HBO Max.

“A young woman was observed on the streets by my team. She was a magical person, she had a similar trajectory to Rue and made it to the other side. But a TV show can last for many years,” Jennifer explained to Variety.

“We all loved her, but when we went through the rigors of the process, we didn’t know if she could handle what it would take, in terms of resistance.”

The young woman went through training, but Jennifer and Sam Levinson they felt no confidence that she was ready for the job. That’s where they chose Zendaya. “It’s the opposite because Zendaya doesn’t have any life experience like Rue, but she was able to dig into her toolbox and access it in a really beautiful way,” said the casting director.

By the role of Rue, Zendaya won one Emmy for best TV drama actress, becoming the youngest actress to be awarded in the category. She is up for the trophy again this year, making her the youngest to be nominated twice.