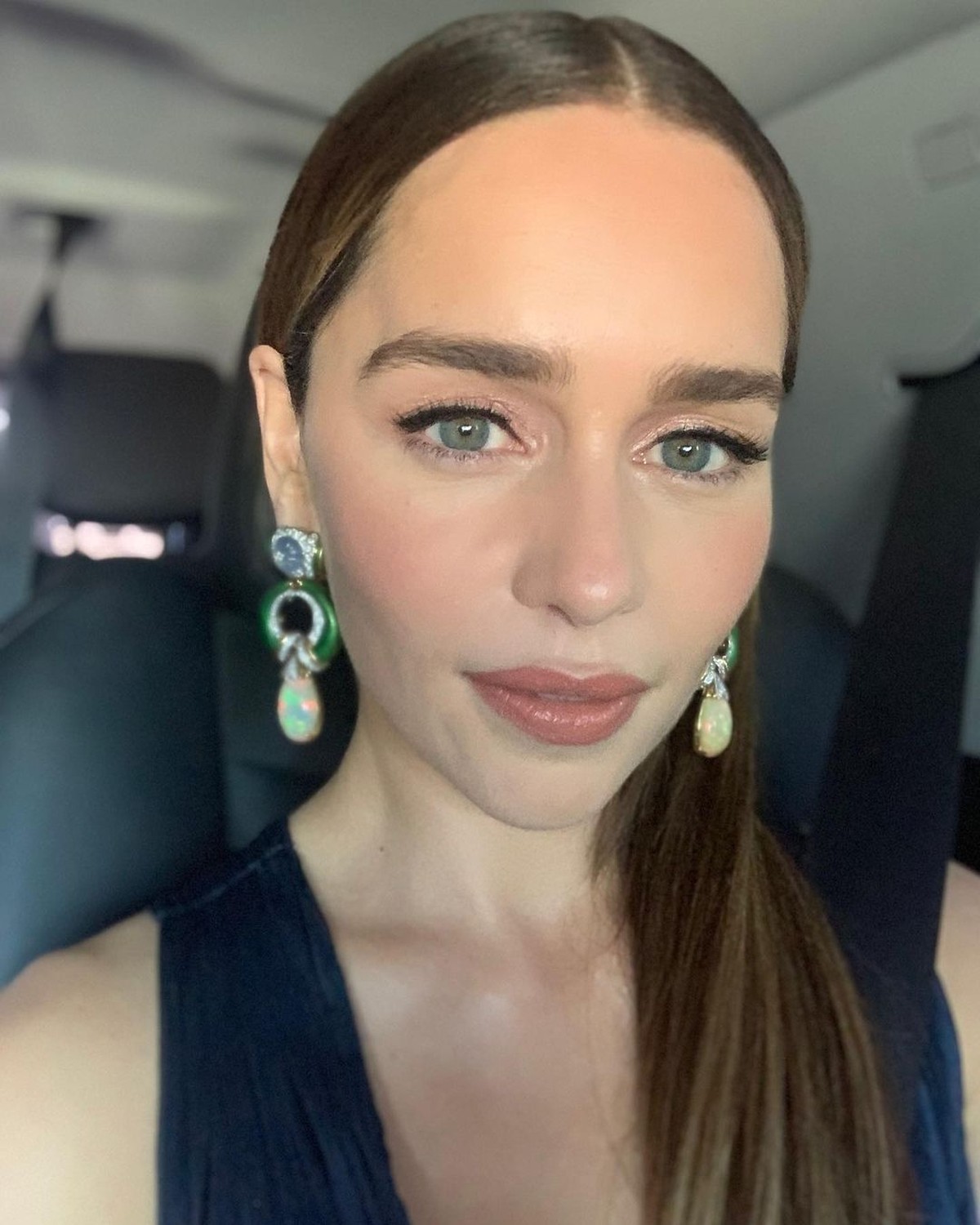 Emilia Clarkeactress who played Daenerys Targaryena khaleesi in “game of Thrones“, talked about the two aneurysms he suffered, one in 2011 and the other in 2013, during the recordings of the series. During an interview with BBC One’s “Sunday Morning” program, she said she was surprised for being able to live a normal life even if part of your brain no longer works after strokes.

“For the amount of my brain that is no longer usable, it is remarkable that I am able to speak, sometimes articulately, and live my life completely normally, with absolutely no sequelae,” said Emilia, who added:

“I’m in the very, very, very small minority of people who can survive this.”

She went on to give details of the two aneurysms she suffered. The first stroke happened after filming the first season of the TV series ended: “It’s missing a little [de cérebro]! Which always makes me laugh. Because in strokes, basically, as soon as any part of your brain doesn’t get blood for a second, it’s gone. And so the blood finds a different route to move around, but then any piece that’s missing disappears.”

Emilia first spoke about strokes in 2019, in an article for “The New Yorker” magazine. She said that two weeks after the surgery, she couldn’t remember her name. “I suffered from a condition called aphasia, a consequence of the trauma my brain had suffered,” she explained, who continued:

“In my worst moments, I wanted to pull the plug. I asked him to let me die. My job, my whole dream of what my life would be like, depended on language, on communication. Without it, I was lost.”

In 2013, Clarke underwent a second surgery to treat another aneurysm that was about to “burst”. Although the surgery was traumatic, with complications, the actress was able to return to work. She is currently starring in The Seagull at the London Theatre.

Previous Luan signs with Santos and says he’s ready to play
Next Clube do Remo has mathematical chances, but few, says website