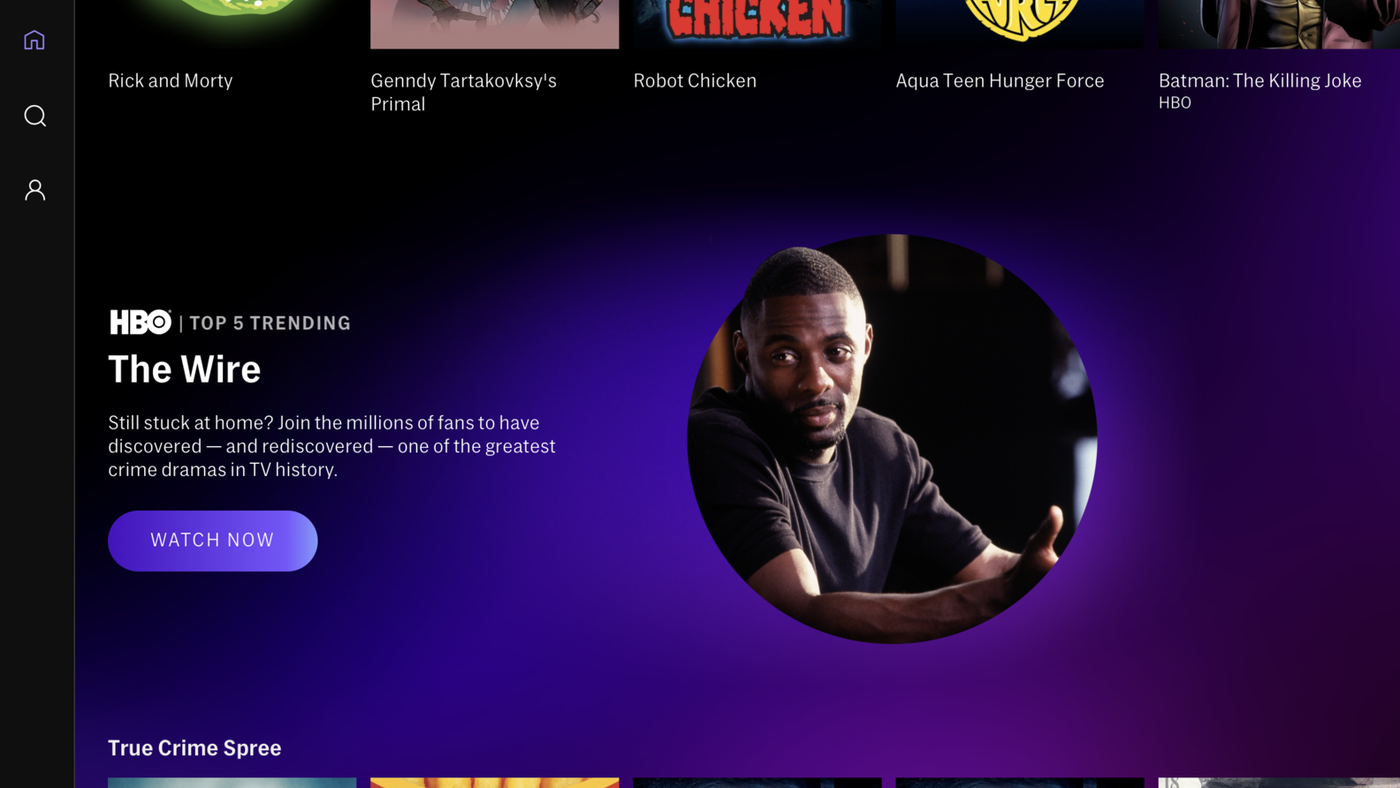 HBO Max app gets new package on mobile and desktop

The HBO Max streaming service has just won a series of important news in the app for mobile devices (Android and iOS) and desktop. Announced yesterday (8) by WarnerMdia, owner of the service, the update brings together several new features and promises “up-to-date and intuitive” navigation.

The list of novelties begins with the arrival of the play button in random order also for HBO Max that runs on mobile phones. The function, until then only available on desktop and TVs, allows you to start playing a series from a random episode, not necessarily the first one on the list.

The other news revealed by WarnerMedia regarding the new HBO Max app include:

WarnerMedia also highlights that there was an update in navigation, with the arrival of “improved” elements to enhance the user experience.

The news is already being distributed to HBO Max apps and just look for updates in the app stores of each platform or access via the web to check them out.